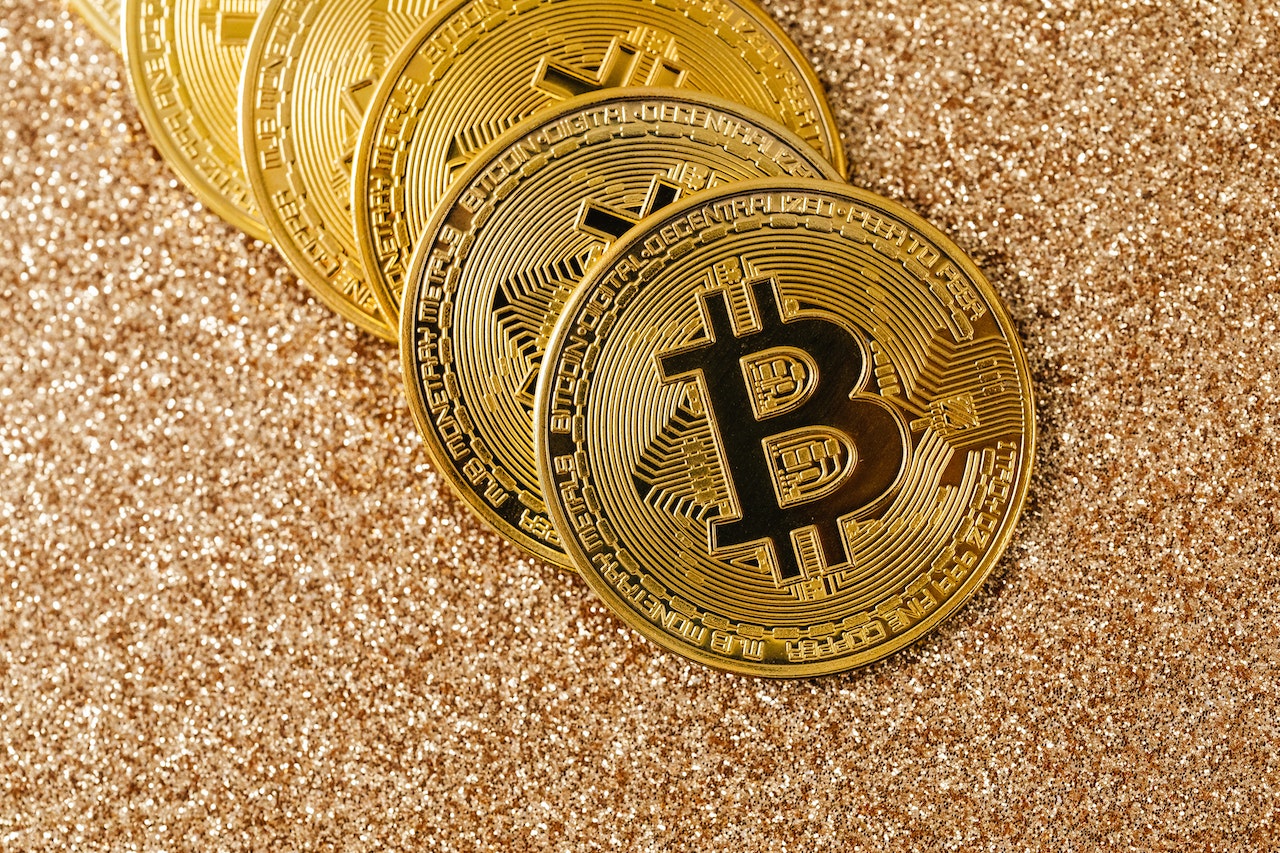 Brazil and Argentina are thinking about making a common currency, but Bitcoiners believe they should use Bitcoin (BTC) instead.

The Financial Times reported over the weekend that the countries’ ministers said the new currency would “at first run alongside the Brazilian real and Argentine peso.”

Brazilian politicians have suggested that the new currency be called the “sur,” which means “south.” They also say that the “sur” “could boost regional trade and reduce reliance on the USD.” The plan was confirmed in an article written by the presidents of Argentina and Brazil, Luiz Inácio Lula da Silva and Alberto Fernández.

But Bitcoiners have suggested getting rid of all currencies. They want to skip the whole process of making money by making BTC legal tender. They said that this move could help everyone from the start.

But the conversation really got going when Brian Armstrong, the CEO of Coinbase, wrote that “moving to Bitcoin” would “probably be the best long-term bet.”

Even though many people disagreed with the crypto exchange CEO’s tweet, some people said they did. Proponents noted that innovations like the Lightning Network could help solve problems with networks.

Some people thought that the “volatility” of BTC was overstated, especially when compared to LATAM fiats.

There is much evidence that crypto is becoming more popular in Brazil and Argentina while fiat currencies struggle.