What Is the Fantom (FTM) Notable with Its Recent Rise? Is it worth to Invest in It? 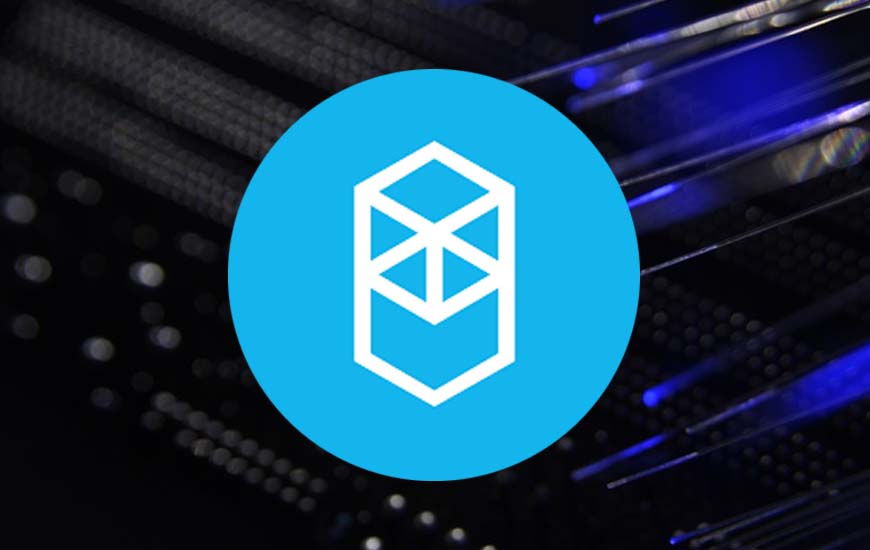 Fantom (FTM) is a blockchain platform that uses aBFT principles to achieve DAG-based distributed ledger consensus and provides a secure virtual machine for smart contracts. Fantom (FTM) aims to bring a new dimension to smart contracts by utilising the Lachesis protocol in conjunction with its main system, DAG. When joining the Fantom coin network, nodes do not need to be aware of the existence of other nodes in the network. To obtain topographic rankings of event blocks, the Fantom network employs Lamport timestamps.

What Is the Function of Fantom (FTM)?

Fantom (FTM) recognises and intends to overcome the limitations of current blockchains in the crypto world. The FTM platform has an advantage over major blockchains because it is decentralised, scalable, permissionless, and open source.

Lachesis, a DAG-based asynchronous non-deterministic algorithm that runs Fantom’s Opera mainnet, lowers the costs and improves the performance of decentralised apps (DApps). The primary goal of the Opera mainnet is to enable the use of smart contracts via Ethereum’s EVM (Ethereum Virtual Machine).

What is so unique about it ?

Is it Beneficial to Invest in Fantom (FTM)?

It’s easy to infer that Fantom is a decent cryptocurrency  Of course, it has a fantastic blockchain, and the native currency has come a long way in just over three years. Is it, nevertheless, a wise option to invest in Fantom? You should never be compelled to buy a coin. Fantom is one of the trendy coins out there and many are buying with full force. It is always important to seek expert opinion before investing in any coin.  Its viability as an investment option, as well as the best place to buy FTM.

Is Fantom (FTM) a safe programme?

Before deciding to invest in a cryptocurrency, the first thing to think about is security. You must ensure that the asset you wish to purchase is issued by a secure platform. That is one of the most important factors in determining the safety of your investment.

There are numerous other methods in which Fantom keeps its network safe. For example, it eliminates leadership among network participants, reducing the possibility of low-cost attacks. Even staking is well-secured, allowing users to receive rewards with little danger.

Buying an asset depends on a lot of factors that needs to be considered and studied wisely. Though the very nature of any crypto is its volatility and if someone has actually made a decision to take that risk then profits and other m)-600 easures should be considered.