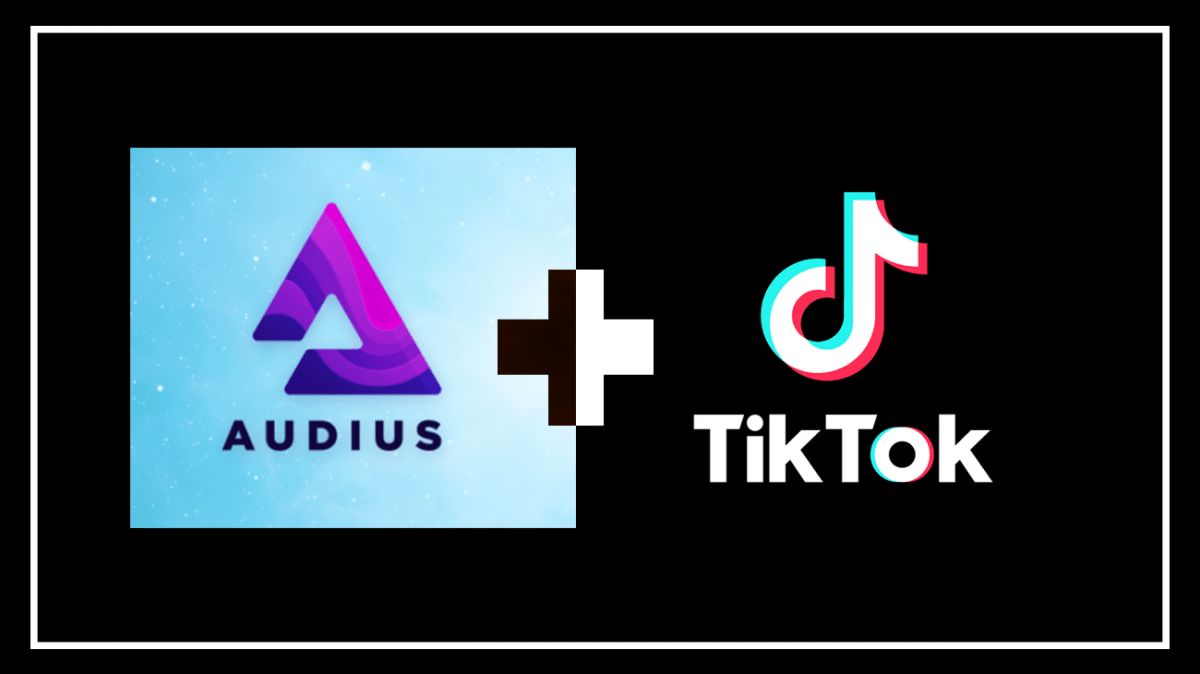 Audius would be a multi-coloured pigmy unicorn in a horse race if the music streaming landscape were a horse race. The new blockchain-powered service may be difficult to see in the dust left by big services like Spotify and Apple Music, but it has been slowly making progress since its launch in 2018. Audius, on the other hand, gained considerably as “crypto” became a pop culture buzzword in 2021, jumping from less than a million monthly active users in January to five million in August.

Blockchain is a distributed ledger technology that stores and transfers data records without requiring centralized ownership.

On these systems, transaction data is saved as individual “blocks” that are linked together sequentially by timestamps and unique IDs to form “chains.”

Individual songs are given unique codes, and clear records are kept each time a song is played in the case of music. It could also imply more streamlined and transparent payment procedures.

Platforms like Spotify and Apple Music pay artists on a pro-rata basis. Artists are paid a percentage of the company’s gross monthly revenue from commercials and subscription fees, based on how many times they have appeared on the platform.

Audius offers a “user-centric” paradigm, facilitated by its blockchain infrastructure, in which artists earn revenue generated by individual users who directly stream their music.

That is, musicians are paid more directly by those who listen to their music on the internet.

How This New Blockchain Startup Plans to Change The View:

Giving The Fair Volume of Income to Artists: The issue Audius is attempting to address is the minimal percentage of music revenue that goes to musicians. Musicians are predicted to make only 12% of total revenue, with a global gross music income of $23 billion in 2020. Artists should be paid directly every time music is streamed, according to Audius.

Improve Intellectual Property: Independent artists will be able to upload music directly to TikTok using Audius. Given the importance of music on TikTok and the platform’s proclivity for failing to properly reward musicians for their work, this would be a benefit for musical artists.

According to recent research into blockchain systems in book publishing, the technology has the potential to improve intellectual property tracking and raise royalty payments to indie authors.

Empower Creators: Even though the function is centered on crypto technology, it is not exploited as a marketing technique, and according to Audius CEO, roughly 95 percent of consumers are unaware that blockchain is a part of the service. Nonetheless, the technology is crucial to Audius’ mission of empowering artists by allowing them to distribute and (in the future) market work directly to fans rather than through middlemen.

Earn Tokens: To become a token holder, users can either buy AUDIO, the native governance token of Audius or earn it. Top artists and active users may earn AUDIO tokens as rewards.

For example: Token holders can vote on and have control over decisions made, similar to shareholders who own certain stocks.

Monetizing Opportunities: The partnership with TikTok not only has the potential to significantly increase its exposure to the app’s half-billion users, but it also opens doors for monetization opportunities, depending on how TikTok develops its content distribution and compensation strategy.

However, after years of dramatic claims and unfulfilled promises that blockchain could revolutionize the music industry’s future, TikTok has taken a concrete step toward revealing what that future might truly look like for average artists.