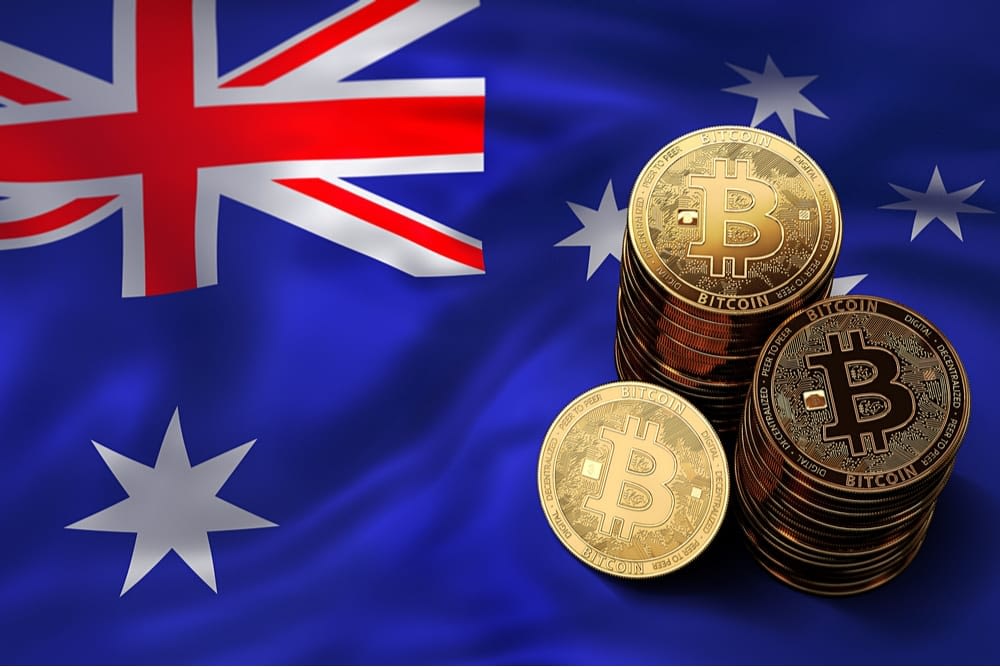 As cryptocurrencies continue to thrive and receive global recognition, Australia’s government has begun to look into creating favorable regulations for the space in the country.

The Senate Select Committee on Australia as a Technology and Financial Center noted in a draft report published today by Bloomberg that the country’s cryptocurrency industry requires a favorable and robust regulatory framework to compete with other global financial hubs like the U.K. and Singapore.

Per the report, the regulatory framework will not only protect Australian cryptocurrency investors from market manipulation and asset theft but, will also promote healthy crypto-related investments and establish a structure where innovations can thrive.

Recommendations for a Crypto-friendly Environment

Some recommendations in the report include establishing a market licensing regime for cryptocurrency exchanges, which will be responsible for conducting audits and background checks on trading platforms.

The report also suggested that there needs to be a custodial regime with minimum requirements for cryptocurrencies under the Treasury portfolio.

As part of its proposals, the committee suggested that the government should establish a suitable structure that will aid in the classification of all cryptocurrencies to identify which law applies to them.

Speaking in an interview, Andrew Bragg, an Australian Senator and head of the committee, said the governing coalition needs to swiftly adopt the recommendations cited in the report so that it can be enacted into law immediately after next year’s general election.

Bragg added that establishing favorable cryptocurrency regulations will also curtail the constant act of de-banking, which has resulted in financial institutions closing the bank accounts of high-risk clients.

According to Bragg, the indiscriminate act of de-banking is affecting small-scale Australian businesses and the government must move against this practice by formulating a robust regulatory framework for the crypto industry.

There has been a growing interest in cryptocurrencies across various nations, including Australia. While countries like China have halted crypto-related activities due to fears that the asset class is mainly used to finance illicit operations, others are considering regulating their crypto space.

Australian Finance Minister Jane Hume at a conference earlier this year noted that although cryptocurrencies are subject to the country’s laws, regulators need to desist from placing tighter regulations on the asset class as it would reduce the number of new entrants.

Hume noted that the world’s largest cryptocurrency Bitcoin (BTC) is not a fad as considered by several traditional financial experts, adding that Australians should be allowed to invest in the asset class as they desire.