Bitstamp Has a New CEO 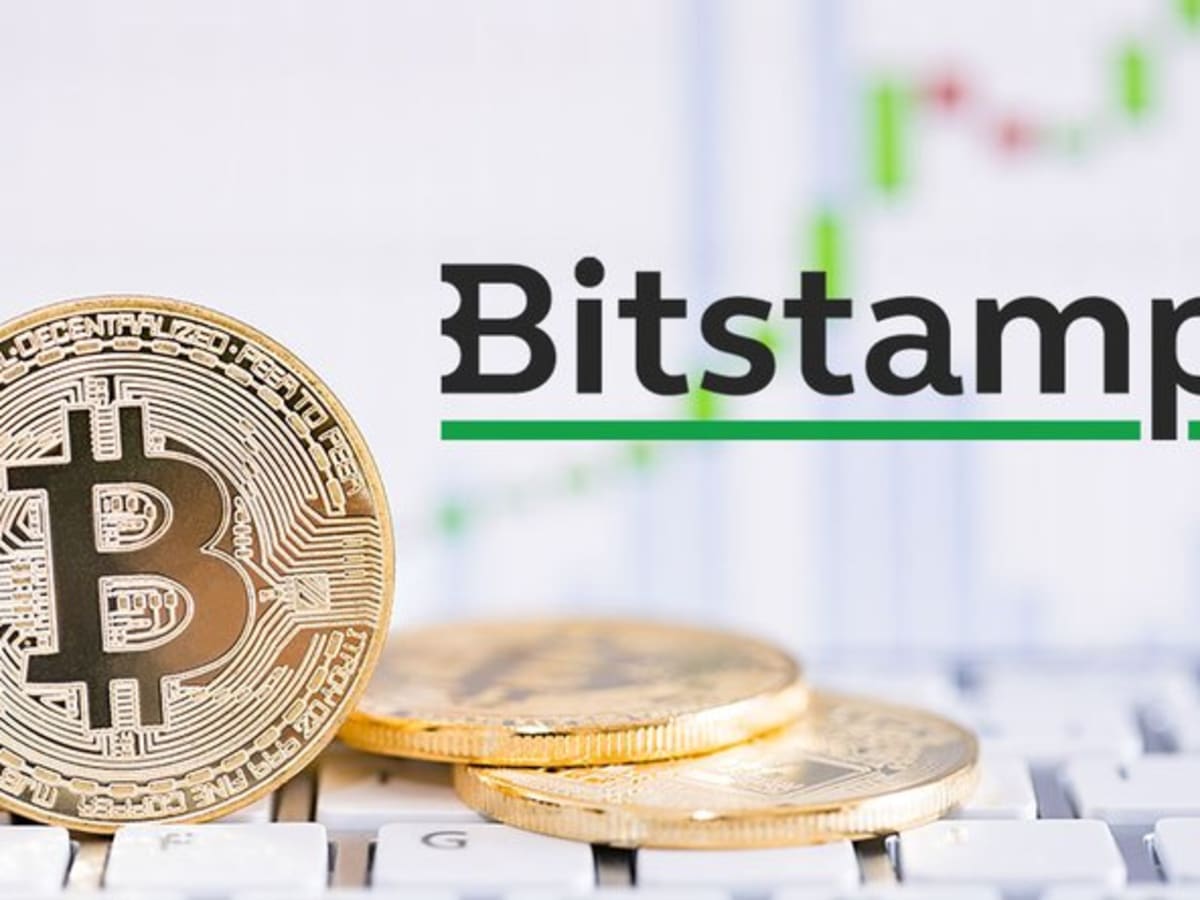 Following the departure of Julian Sawyer, Bitstamp, one of the world’s oldest crypto exchanges, has named Jean-Baptiste (JB) Graftieaux as its new worldwide CEO.

Bitstamp announced on Monday that Sawyer, who joined the crypto exchange as CEO in October 2020, has decided to pursue other possibilities. Graftieaux assumed the role on May 7 after serving as the CEO of Bitstamp Europe from May 2021.

Graftieaux, who joined Bitstamp in November 2014 as chief compliance officer after five years at PayPal, has 20 years of experience in the crypto, payments, and banking industries, according to the exchange.

JB has been with Bitstamp since the beginning and has led our European business wonderfully over the last year, according to Bitstamp’s board of directors chair Nicolas Huss. We’re excited to welcome a CEO with such a strong track record to the company, and we look forward to his contributions and perspectives in his new role.

Following the departure of Sawyer, who took over from Bitstamp’s co-founder Nejc Kodri, Graftieaux would be the exchange’s third worldwide CEO. Sawyer’s LinkedIn profile at the time of publication listed him as an honorary senior visiting fellow at City, University of London, and a board adviser for neobank Volt, although it’s unclear if he’ll stay in the digital asset field.

Bitstamp provides you with financial independence and secure choice. We are one of the most trusted cryptocurrency exchanges in the world because we have been doing it for over a decade.

According to CoinMarketCap data, Bitstamp is ranked 11th among crypto exchanges, with a daily trading volume of more than $322 million. In April, the exchange demanded that its users update their profiles in order to identify the source of cryptocurrencies held on the site, as required by regulations.