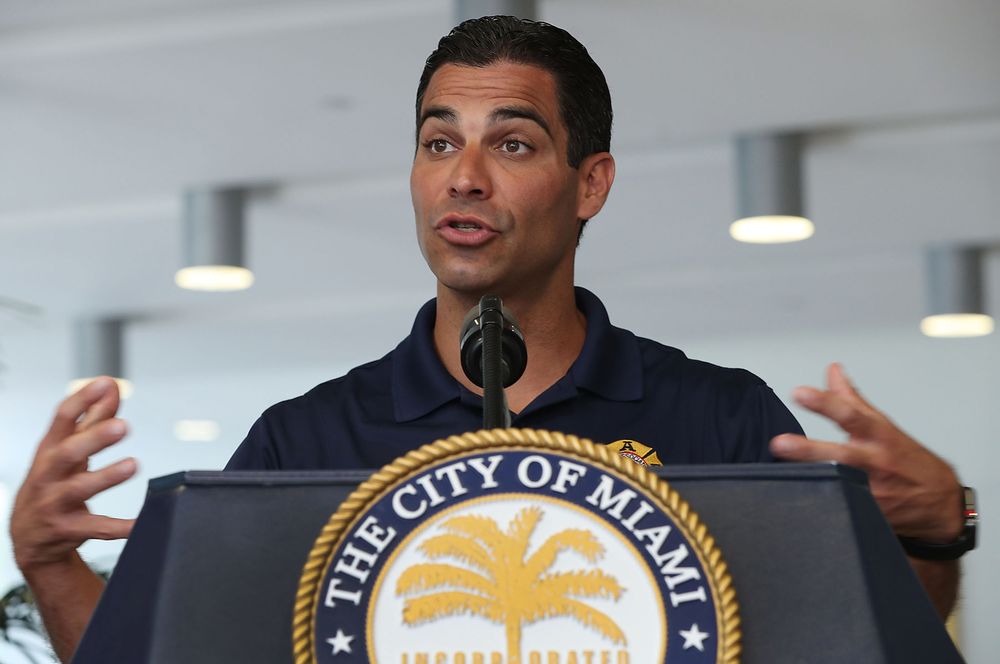 The Mayor of Miami, Francis Suarez, is set to become the first United politician to take home their paycheck in bitcoin. The latest development comes after a Twitter exchange between the Bitcoin-friendly mayor and popular crypto proponent Anthony Pompliano.

Pompliano put up a tweet requesting a U.S. politician to take his bait and become the first in the history of the nation to accept their paycheck in Bitcoin. Within less than 20 minutes after the post, Florida’s Mayor Francis accepted the offer.

I’m going to take my next paycheck 100% in bitcoin…problem solved! @Sarasti can you help? https://t.co/v4YdPZ0tYc

Notably, Mayor Francis tagged Miami’s Director of Technology and Innovation Mike Sarasti, requesting that he help set up a payment system that allows the mayor to receive 100% of his paycheck in Bitcoin. In response, Sarasti noted that such a payment method could easily be setup via Lightning Strike, the Bitcoin lightning network solution developed by Bitcoin pioneer Jack Mallers.

Although Mayor Francis is set to become the first U.S. politician to receive their paycheck in Bitcoin, he is certainly not the first public figure to do so.

Back in December, American Football star Russell Okung agreed a deal to receive half of his $13 million annual wage in Bitcoin. More recently, Kansas Chiefs’ Sean Culkin pledged to convert his $920,000 wage to Bitcoin, citing concerns around U.S. monetary inflation.

Understandably, converting a portion or full of their salary to Bitcoin appears to be a lucrative option given how much the leading cryptocurrency has appreciated in value in recent times. Compared to fiat currencies that tend to lose value overtime, Bitcoin is up over 110% on the year-to-date chart, and over 350% in the last twelve months.

Bitcoin (BTC) is trading above $63,500 at the time of writing, with a market capitalization of approximately. $1.2 trillion.