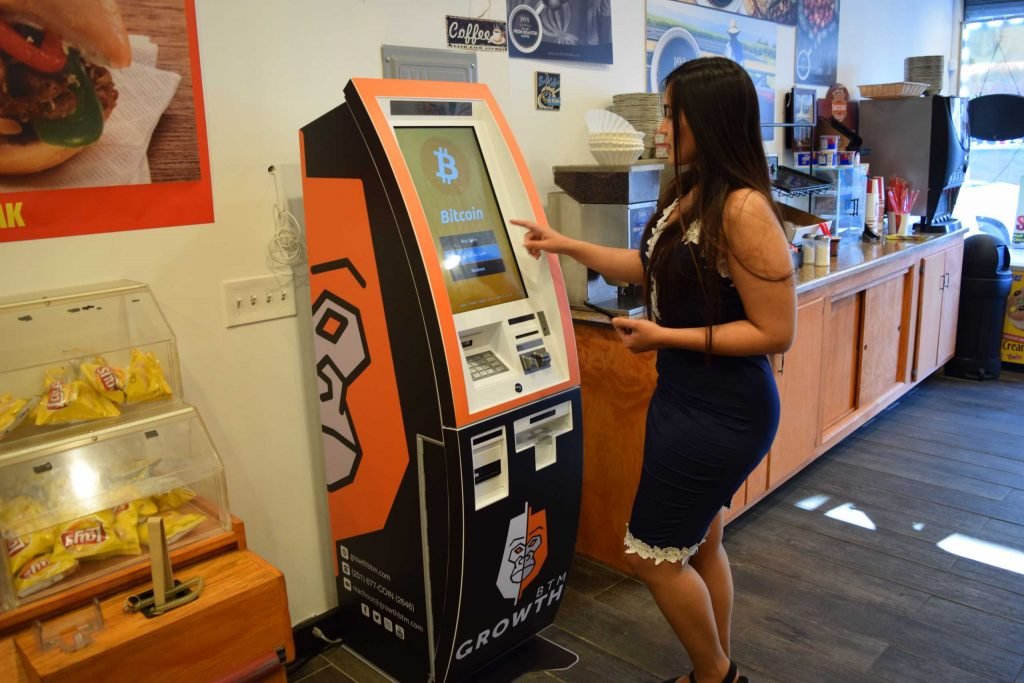 According to fresh data on popular cryptocurrency and Bitcoin ATM tracker, CoinATMRadar, the total number of BATM installations around the world has exceeded 28,000.

Bitcoin ATM (BATM) is an electronic banking outlet that allows people to buy or sell the coin and other cryptocurrencies with cash or cards.

As crypto adoption continues to rise, the total number of operational  BATMs at the time of writing is 28,030, representing more than 30x growth in five years. As previously reported, only 757 ATMs were installed in 2016, but the number has grown by 3638% since then.

The United States is leading with the highest number of installations and it currently houses 24,598 machines across its jurisdiction and Canada is in second spot with 1,943 BATM installations.

CoinATMRadar further revealed that El Salvador, Spain, and Switzerland are some of the countries with the highest installations as they now have 205, 175, and 131 BATMs respectively.

Meanwhile, although Africa has the least Bitcoin installations,  eight countries in the region now have Bitcoin ATMs installed at different locations, with South Africa taking the lead with 14 BATM installations.

The significant increase in the number of Bitcoin ATMs seems to point to a push toward the leading virtual coin’s mainstream adoption.

Aside from retail investors gradually flocking towards cryptocurrencies, institutional investors around the globe are starting to embrace the asset class and are constantly increasing their bitcoin and Ethereum portfolios.

While most crypto players tend to be more comfortable with the two top cryptocurrencies – Bitcoin and Ether – altcoins like Litecoin (LTC) and Dogecoin (DOGE) are increasingly gaining popularity and adoption with the recent growth of ATMs for these currencies.