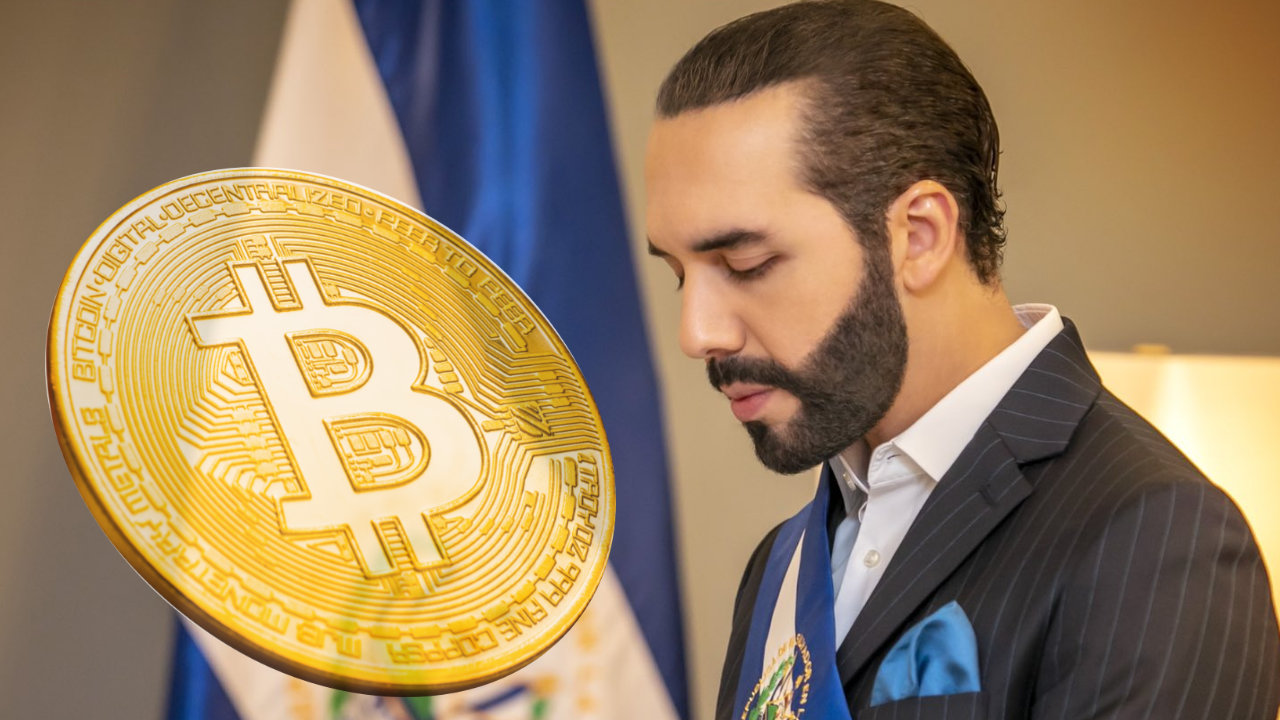 As part of the Bitcoin revolution taking place in El Salvador, the country’s Congress had approved the establishment of a $150 million Bitcoin Trust fund to facilitate the conversion of Bitcoin to US dollars. The fund with a balance of $150 million (split between US dollars and Bitcoin) has now generated over $4 million in profit since the country purchased Bitcoin when the price was dropping.

Salvadoran President Nayib Bukele announced on Twitter that part of the profit will now be used to construct a pet hospital in its local capital of San Salvador. “We’ll start building this pet hospital with our #BTC profits,” he said.

The president further noted that it wouldn’t be selling any of its bitcoins to fund the purchase. Instead, the country will be “using the USD part of the trust, since the BTC part is now worth more than when the trust was established.”

Following a computer-generated mock-up video he shared on the upcoming project, Bukele highlighted that the facility will be able to perform 64 surgeries, attend to 384 consultations, and respond to 128 emergencies.

Earlier last month, El Salvador became the first country to adopt Bitcoin as a legal tender, allowing businesses to accept the cryptocurrency for all payments. The move brought mixed reactions, being largely applauded by Bitcoin enthusiasts, but frowned at by others.

Some citizens took to the streets of Salvador to protest against the adoption, arguing that the decision will bring instability in the country and calling the President a dictator who uses an authoritarian approach in his administration.

But the protests have understandably not stopped Bitcoin adoption from taking off in El Salvador. According to a report a few days ago, more people have Chivo bitcoin wallets than traditional bank accounts in the country. As per the report, 3 million Salvadorans representing 46% of the country’s population currently have downloaded the government-powered Chivo wallet app.

Since the country legalized Bitcoin as legal tender on September 7, the cryptocurrency has appreciated by over 30% and hit a fresh high above $57,000, its highest value since May.