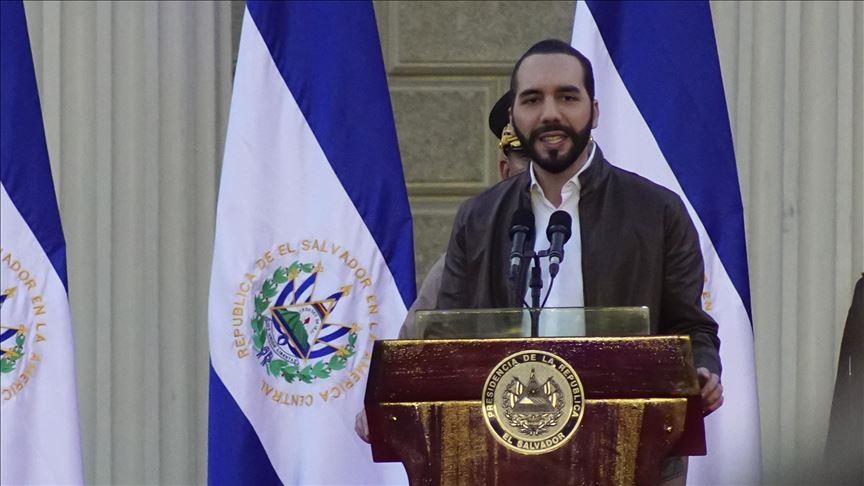 El Salvador has just became the first country to make Bitcoin its official currency as announced by President Nayib Bukele in a press release late Monday, who tweeted that the country had bought its first 400 bitcoins.

The digital currency is the official currency of El Salvador alongside the US dollar. This is a move that will surely draw attention to the opportunities and risks associated with virtual currencies.

Back in June, the country passed a legislation approving Bitcoin as a valid legal tender; allowing all businesses to accept the currency as a legitimate payment if they have the means and technology to do so. Under the law, El Salvador will continue to use the U.S. dollar alongside Bitcoin and the exchange rate between the two currencies will be determined by the market price.

The government has created a $150 million fund to back conversions of bitcoin to US dollars and 200 ATMs have been installed throughout the country that operate with both Bitcoins and dollars.​​ Salvadorans can also download the government’s digital wallet Chivo and receive $30 in Bitcoin. The government said the measure will benefit those living abroad by saving millions of dollars in commissions on remittances given such transactions account for more than 23% of the country’s gross domestic product, according to figures from the World Bank.

The president shared that the adoption of Bitcoin as a national currency was motivated partly by El Salvador’s reliance on remittances. Since Bitcoin allows for the exchange of money without a middleman guaranteeing the contract and collecting transfer fees on remittances, adopting the cryptocurrency would save billions of dollars previously lost to financial intermediaries.

However, polls show that most Salvadorans are skeptical about Bitcoin and have expressed concerns about how the leading virtual currency will affect their overall earnings. A survey showed that seven out of ten Salvadorans disagree or strongly disagree with the use of Bitcoin and that they prefer the dollar.

In any case, this is a huge move towards Bitcoin’s global adoption.