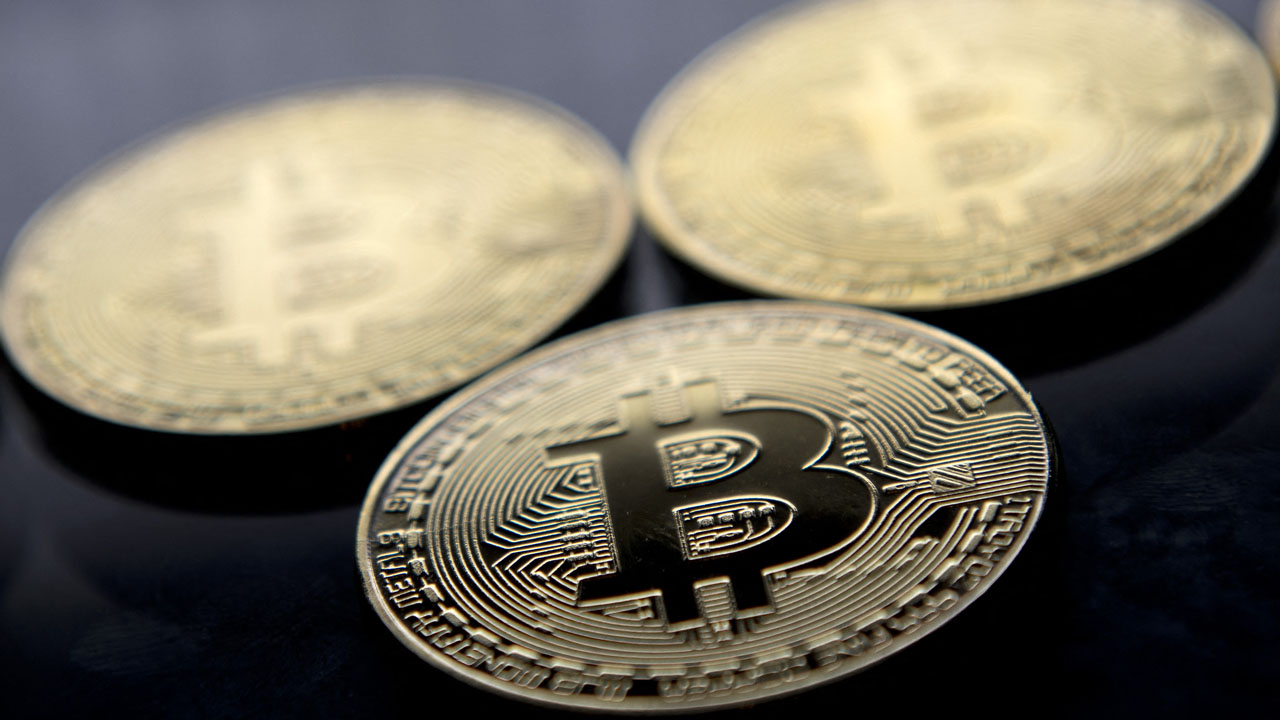 Many went into crypto to earn money even in their sleep. This concept became flawed when Bitcoin took a plunge to $40,000. Long positions worth more than $1 billion got liquidated during the BTC dive. The price dip took place at 00:00 UTC while many were sleeping as a total of $1.4 billion got liquidated in the last 24 hours.

One analysis last week hinted at the possible reason for the dip. The article stated that a prolonged stay above $48k with no breakout may place bitcoin at risk of dropping as low as $46,000. Increased selling pressure may lead to the coin testing and flipping the $44k support. After waiting for a breakout for more than two days after the writing of that report, it seems some bulls became bored of the stable price at the level and decided to take profit.

Will We See A Recovery Today?

As of the time of writing, current open orders in crypto derivatives show a recovery from our bearish dominance as there are 50.9% short orders as opposed to the 52% of the last trading session. We may see the spot market react with a price recovery.

The 1-hour price chart shows a gradual price hike underway since the intraday low. RSI is also stable after it fully recovers from dipping as low as below 30; oversold and is at this time 40. This is the first time since August that the $40k support is coming under attack. Persistent attacks may result in Bitcoin trading as low as $37,000 in the coming days.

In its quest for $50k at the current price, the toughest short term resistance is $46,000 and will flip after continuous testing.