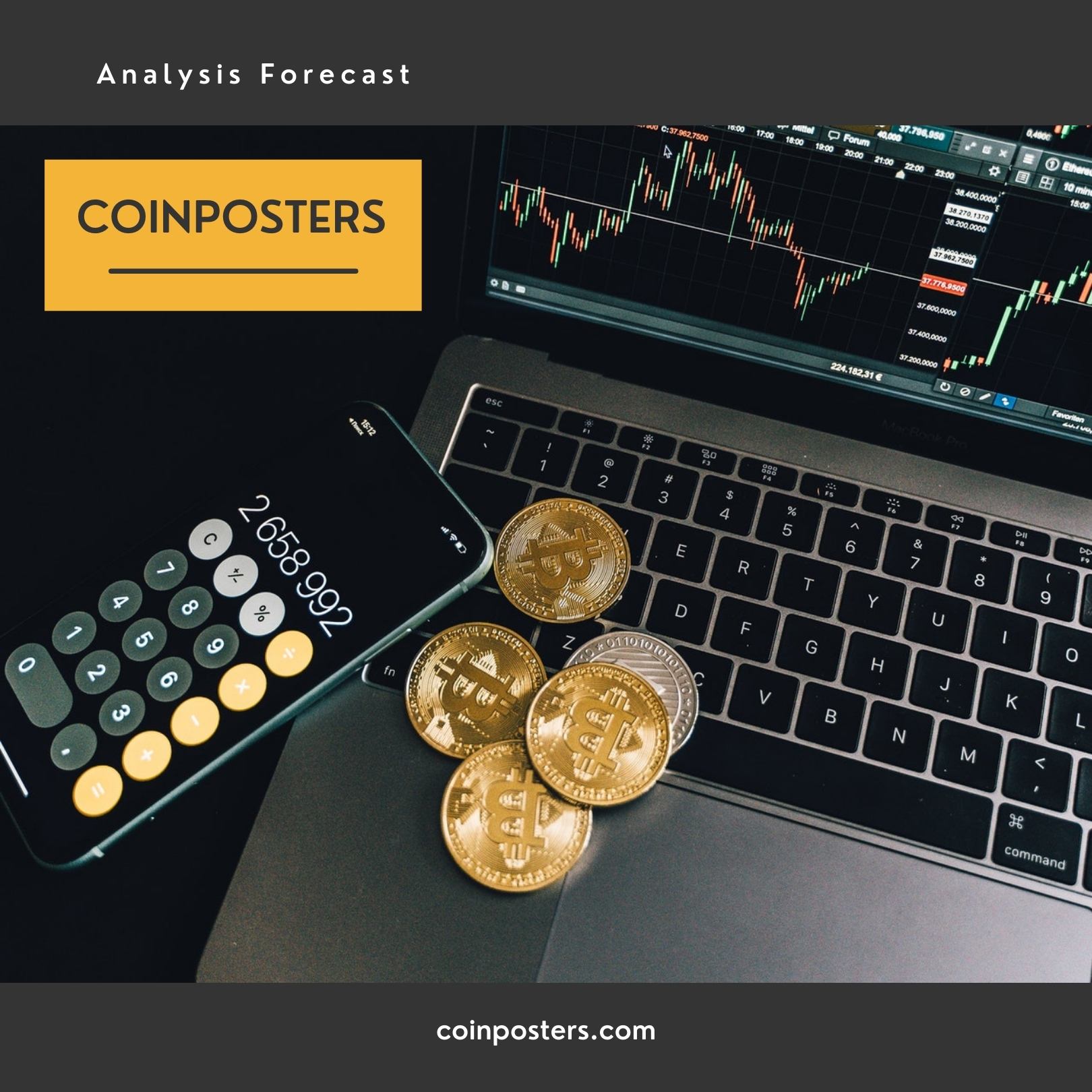 Share
Also Read:  The 19 Millionth Bitcoin Has Just Been Mined