Bitcoin of America expands ATMs by 30% 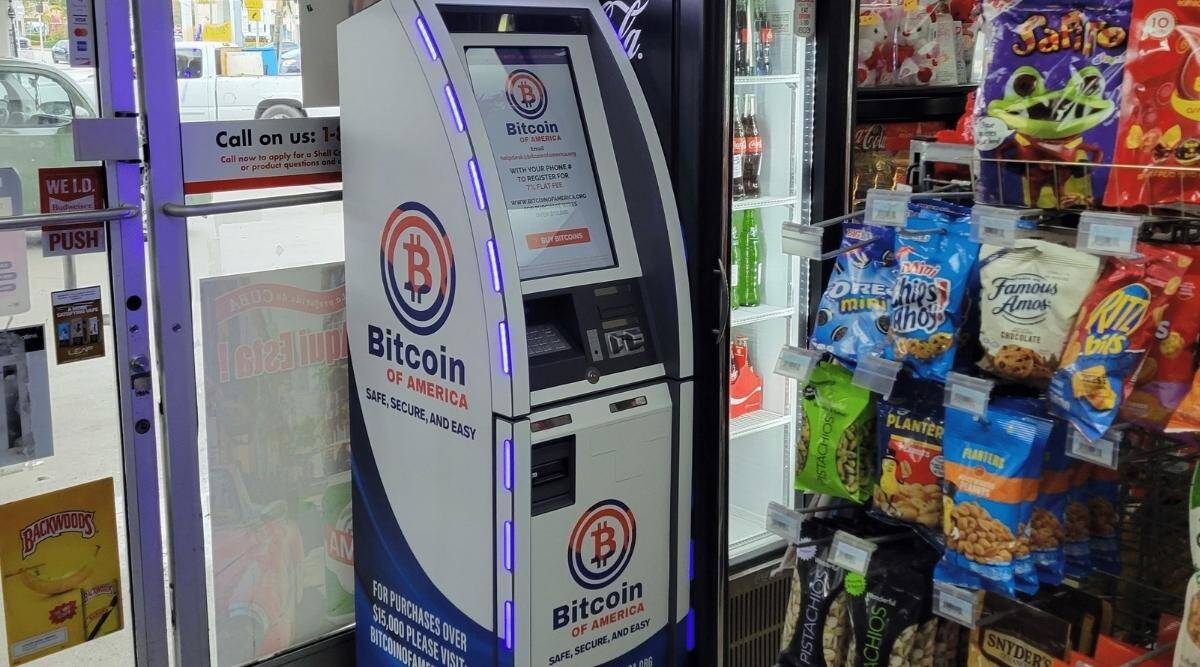 Since May, Bitcoin of America, a virtual currency exchange, has grown the number of its ATMs by more than 30%.

Approximately 1,800 Bitcoin ATMs were operated by Bitcoin of America in March. More than 2,500 BTMs have been installed in more than 250 places throughout the United States in the last two months.

To acquire Bitcoin (BTC), Litecoin (LTC), and Ethereum (ETH), Bitcoin ATMs were available until March. Bitcoin of America’s ecosystem has grown in terms of the number of coins it now includes as a result of the network’s development. Dogecoin (DOGE) was introduced in March, while Shiba Inu (SHIB) was added in April. Using a debit card or PayPal account, consumers may now purchase all five currencies from Bitcoin ATMs.

Shiba Inu and Dogecoin, two currencies that were recently introduced to the Bitcoin ATM network, have seen an increase in their payment usefulness. Dogecoin and Shiba Inu payments were accepted by AMC in April, the American movie theater chain.

Dogecoin
After announcing its 2022 plan in April, the Dogecoin team established a goal of making Dogecoin the internet’s money.

They claimed they will concentrate more on the utility side and make Dogecoin a legitimate way of payment for everyone around the globe, rather than just being another popular joke currency. In order to enhance Dogecoin’s technology and payment usability, the group drew forth a detailed plan.

Dogecoin became legal money in California on June 3, thanks to U.S. Senate candidate Timothy Ursrich. His initiative relied on the cooperation of Elon Musk and Billy Markus, the co-founder of Dogecoin.

The Shiba Inu
Shiba Inu released an update in May, announcing the launch of the SHI Stablecoin. Before coming live, the SHI stablecoin is undergoing one more round of testing.

According to the unknown creator of Shiba Inu, Ryoshi, SHI (running on both ETH and Shibarium) is intended to become a worldwide stable currency that ordinary people in all nations may use as both a store of wealth and a means of payment.