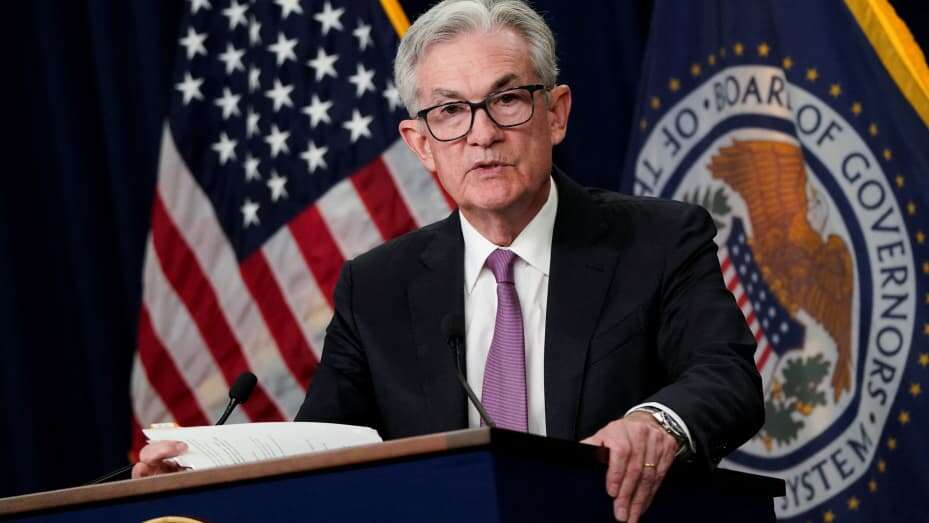 According to CoinMarketCap, Bitcoin (BTC) resumed its downward trend on Friday night and dropped below the critical $20,000 threshold to $19,907. It’s a monthly low for August and the first time since July 14 that Bitcoin has fallen below $20,000 USD.

Since Federal Reserve Chair Jerome Powell’s speech in Jackson Hole about hiking interest rates further to combat rising inflation, Bitcoin has been on a free slide.

Ethereum (ETH), the second-largest cryptocurrency by market capitalization, has performed even worse in the preceding twenty-four hours, falling 10% to $1,468 at the time of writing.

With a market capitalization of less than $180 billion, ETH has dropped roughly 69% of its value since reaching its all-time high of $4891.70 in November 2021, according to CoinMarketCap statistics.

According to statistics from Coinglass, more than $250 million has been liquidated by 87,144 dealers on the cryptocurrency market during the previous 24 hours amid adverse price activity.

Ethereum leads in liquidations at $108.60 million, followed by Bitcoin with $65 million. The majority of liquidations for the top two cryptocurrencies were caused by blown-out long positions.

According to CoinMarketCap, several cryptocurrencies, like Binance Coin (BSC, down 2.91%), Solana (SOL, down 6.34%), and Avalanche (AVAX, down 8.06%), have also suffered significant losses during the previous 24 hours.

The market’s negative behavior is attributable to Chairman of the Federal Reserve Jerome Powell’s recent statements at the Fed’s annual economic conference.

Also Read:  How Cross-Chain Liquidity Aggregation Can Shape The Future of DeFi?

The stock and cryptocurrency markets responded violently to his words, with the Dow, Nasdaq, and S&P 500 all closing down more than 3% on Friday. According to Insider, a 75-basis-point increase is anticipated when the Fed meets the following month.

According to research by Coinshares, digital asset fund volumes were likewise on the lower end of the spectrum last week.

According to DefiLlama statistics, the total value locked (TVL) across all blockchains has decreased by more than 5.45% over the previous 24 hours, showing a decline in user enthusiasm for DeFi.

Popular DeFi platforms such as Lido, MakerDAO (the inventor of DAI), Curve, Uniswap, and Compound have all seen double-digit TVL declines over the last month.