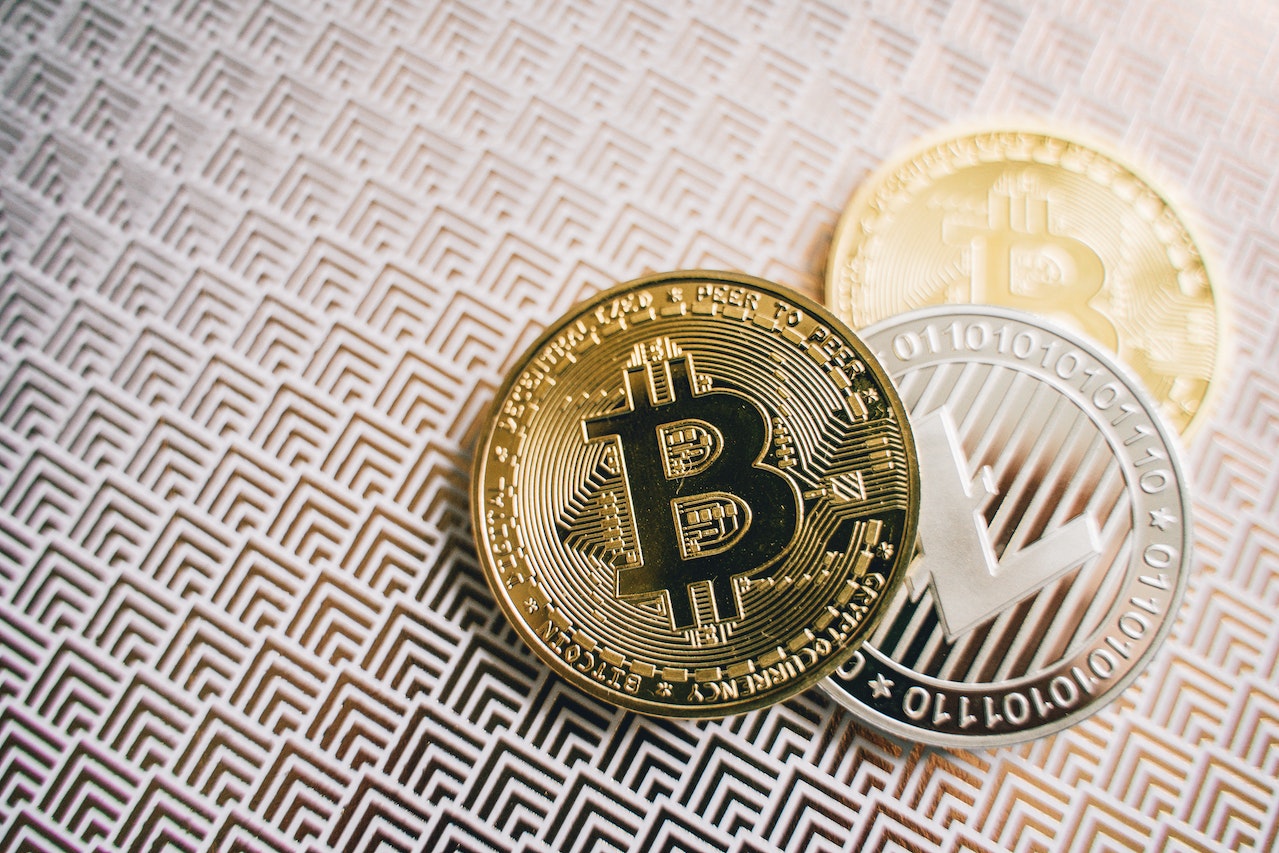 On January 23, the most prominent cryptocurrencies, such as Bitcoin and Ethereum, were consolidating inside limited ranges as investors waited for a solid fundamental cause to trigger a breakthrough.

Recently, both of the biggest cryptocurrencies have extended their long winning streaks and have remained solidly bid around their best levels since the middle of September, which is roughly $22,689 and $1,634, respectively. This indicates that the demand for these cryptocurrencies is strong.

Investors have ignored a number of issues facing the cryptocurrency sector so far this year, the most recent of which was the filing for Chapter 11 bankruptcy protection by Genesis Global Holdco LLC. As a result, the price of bitcoin has increased by almost 37%.

Gainers and losers among the top altcoins

In the past day and a half, the cryptocurrencies with the best performance were Axie Infinity (AXS), Osmosis (OSMO), and Filecoin (FIL). The price of OSMO rose to $0.9835, approximately 14% more than before, while the cost of AXS rose to $11.40, more than 23% higher than before. Meanwhile, FIL has increased by a little under 13% to reach a price of $5.60 per share.

The consumer price index numbers released by the Bureau of Labor Statistics on January 12 showed that inflation for all urban consumers had gone down by 0.1%. This has been a primary driver of the rise in BTC and ETH.

According to the numbers provided by the CPI, inflation has been falling for the past six months in a row. The steep decline in the price of gasoline, on the other hand, was one of the most notable declines revealed by the investigation. In point of fact, the cost of automobiles, both new and old, has decreased.

As a consequence of this, the Consumer Price Index data come with the caveat that the price of services and food continues to be high.

In the event that inflation has reached its zenith, the Federal Reserve may rethink its strategy of aggressively hiking interest rates.

Most traders think that a change in the Federal Reserve’s current policy of quantitative tightening and interest rate hikes could cause the price of bitcoin to go up. On the other hand, the decision on the interest rate is likely to be made on February 1, the day after the FOMC meetings begin on January 31.

A favourable reading on the inflation front might sway the decision made by the FOMC, which in turn would drive up the price of both Bitcoin and stocks. The Consumer Price Index (CPI) data indicating that the United States Federal Reserve will gradually raise interest rates beginning in 2023 may be contributing to an increase in investors’ confidence in the cryptocurrency market.

As a consequence of this, Bitcoin may continue its ascent alongside strong equity markets if interest rates begin to fall and the economy begins to thrive. The price of bitcoin is impacted by the state of the macroeconomic climate.

What Are The Main Factors Behind The Recent Mood Of The Global Crypto Market?

The total value of all cryptocurrencies on the global market was able to keep moving in an upward direction and stay well above the $1,000,000,000,000 mark. But its current rise could be due to institutional investors who have been holding the most popular digital asset for a long time. This could increase demand for BTC in the long run. This would be the case if institutional investors were the cause of its previous downswing.

There is a growing likelihood that the Federal Open Market Committee (FOMC) will only raise interest rates by 25 basis points (0.25 percentage points) at its meeting in February. This would be a reduction from the increases of 50 basis points that were seen in December. This is another factor that is supporting the cryptocurrency market.