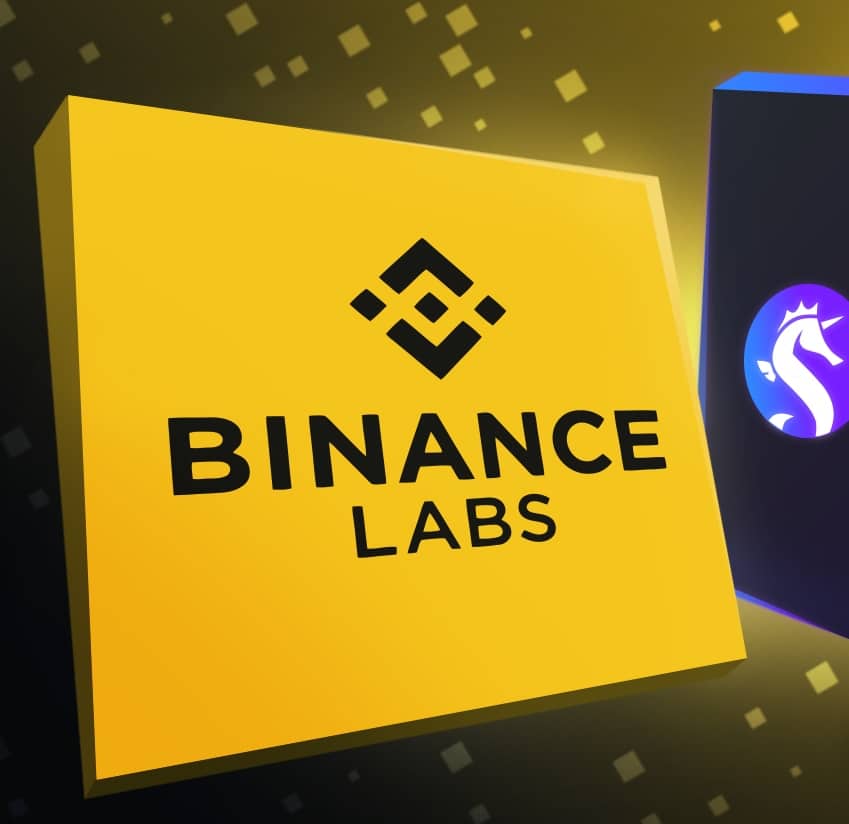 Binance Labs, the investment arm of the world’s biggest cryptocurrency exchange Binance, announced on Wednesday the formation of a $500 million fund to support the web3 and blockchain ecosystems.

According to the release, the new fund will be used to assist initiatives that seek to promote the use of cryptocurrencies, including web3 and blockchain technology.

The organization said that development-stage, early-stage venture, and growth-stage crypto companies are eligible to apply for investment.

Changpeng Zhao (CZ), the CEO of Binance, indicated that the purpose of the new fund is to promote initiatives with the potential to accelerate the expansion of web3 across the realm of decentralized finance (DeFi) and the metaverse.

In a Web3 environment, the link between values, people, and economies is crucial, and if these three aspects come together to establish an ecosystem, it will speed up the widespread adoption of blockchain technology and cryptocurrencies, he added.

Since its inception in 2018, Binance Labs has sponsored several global initiatives. The venture capital company has invested in several startups at different stages of development, such as Axie Infinity, Polygon, Sandbox, STEPN, and others.

Last year, the firm began season three of its incubation program, which supported emerging ideas with growth potential. Seasons one and two had already concluded with remarkable success.

Over the last several years, venture capital companies have provided significant funding to the Bitcoin business.

Andreessen Horowitz (a16z) has secured a $4.5 billion financing round for the creation of web3 apps.

Ox Labs, a blockchain-based crypto infrastructure provider, got $70 million in Series B investment in April to expand its global business offerings.