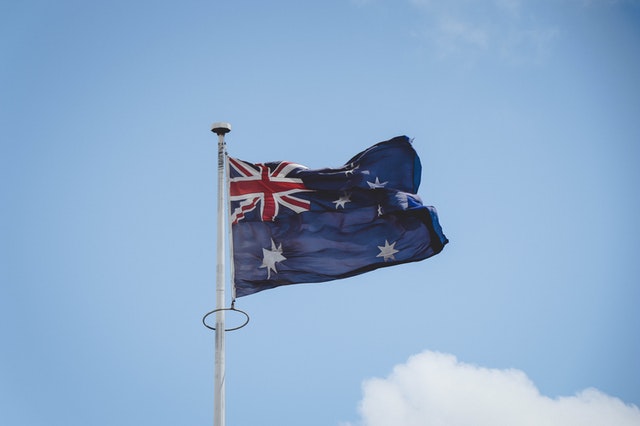 Recently, the RBA (Reserve Bank of Australia) released a report on their 2-year long research project. This project was regarding wholesale CBDCs (central bank digital currencies). It focussed on the benefits of digitization and autonomization of manual paper-based banking procedures using DLT (distributed ledger technology).

This publication signals the end of a 24-month project titled “Project Atom”. Several partners worked together on Project Atom. The partners that the Reserve Bank of Australia worked with on this project were: the CBA (Commonwealth Bank of Australia), NAB (National Australia Bank), ConsenSys, and Perpetual. King & Wood Mallesons also contributed to the research project.

Michele Bullock, the assistant governor at the RBA for Financial Systems commented on the project by saying that it showed the potential for tokenization of wholesale CBDC and assets to increase efficacy, improve risk management, and innovation in the wholesale financial transactions in the market.

Timing of the “Atom Project” Report

This institution made this research report available the same day as when Josh Frydenberg, the Treasurer and Deputy Liberal leader revealed the payments and crypto reform plan for Australia’s fintech and crypto industries. This was on the 8th December 2021. The Australian authorities have shown support for no less than six of the proposals for crypto reform among the nine that they were looking at. These reforms that lawmakers tabled were recommended by the Senate Committee. The government is also still doing investigations for further reforms.

Project Atom included a POC (proof of concept) for the issuing of tokenized CBDCs. This referred to CBDCs that holders could use in a digital wholesale loan market with syndication. The project used a distributed ledger technology for testing purposes. This technology was on Ethereum. The research found that wholesale CBDC supported by DLT infrastructure could greatly improve efficacy. In addition, they found that it could lower operational risk. The system could lower operational risk by being paperless and not using error-prone processes related to the origination and delivery of data, transactions, settlements, payments, and a number of others.

Issues the Project Report Focused on

The report on Project Atom highlighted a number of issues. These issues included transaction privacy, throughput, finality, and efficiency of DLT utilization and CBDC. The report highlighted these issues regarding blockchains that were not meant for wholesale usage.

The Proof of concept assessment involved a two-tier model. This model was for issuing and distributing CBDCs. In these instances, the Reserve Bank of Australia carried out using of digital currency to commercial banks. Thereafter, the banks made them available to participants in the wholesale market. The project’s authorities sponsored participants on to the market for experimentation purposes.

The Reserve Bank of Australia stated that it has investigated the idea of central bank digital currency as far back as 2018. This is regardless of them underplaying the significance of central bank digital currencies in several instances. However, for a whole now the organization has increased its attention on digital currencies. This RBA has notably done this since 2020. This is amidst increasing attention to this type of currency by governments worldwide. China was offered as an example of a country testing out its yuan publicly.

Also Read:  Ethereum Has ‘Much Higher than Bitcoin’ Economic Security

The government representative, Bullock shared that the RBA would further its research on the digital currency as an element of its strategy on aiding the advancement of the payments in Australia.