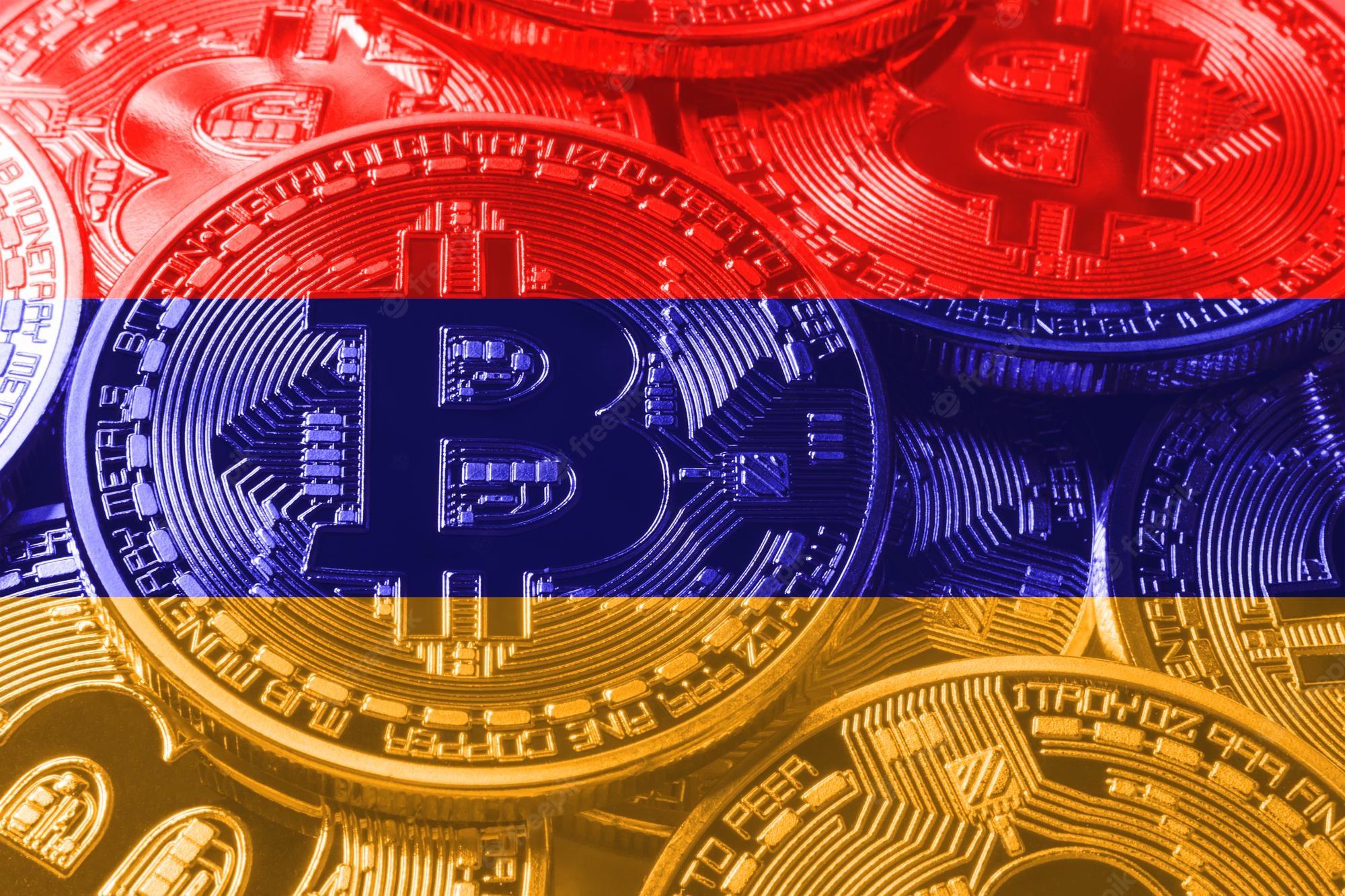 Armenia central bank has been urged to do its job and put the country’s crypto space back in order. In order to keep cryptocurrencies out of the wrong hands, regulators from both the federal government and the financial industry agree that the industry needs regulation.

The Central Bank of Armenia (CBA) has been urged to ensure that Armenia’s crypto market is regulated by the State Revenue Committee (SRC), the country’s regulatory body for tax and customs services. The head of the agency, Rustam Badasyan, elaborated in Armenian parliament:

Tax avoidance and money laundering have been made possible through the use of cryptocurrencies because of the lack of regulation in this area.

According to Armbanks.am, the financial and banking news portal, the SRC official made the statement during parliamentary hearings on the execution of the state budget from last year. In conjunction with the CBA, the committee keeps a close eye on the small country of South Caucasus’ customs and tax departments.

Furthermore, according to Badasyan, the authorities are no longer able to intervene in transactions involving digital assets. He cited a case in which a large sum of fiat money was exchanged for cryptocurrency, but no results were found because there was no legal framework in place.

According to Seyran Sargsyan, ED, UBAN of AR, the issues of identifying cryptocurrency users and the transparency of crypto transactions need to be addressed. Sargsyan made a similar statement. Banks in Armenia, according to the banker, don’t deal in digital coins and don’t offer any related services.

Eurasian Economic Union members failed to agree on a common approach for adopting rules for the crypto economy in their jurisdictions in March 2021, according to a report from Forklog, the cryptocurrency news outlet. Armenians are calling for crypto regulation at a time when Russia’s regulatory framework is being delayed by ongoing discussions on the subject.