Home News Are the Founders of NFT Being Investigated By the SEC?

Are the Founders of NFT Being Investigated By the SEC? 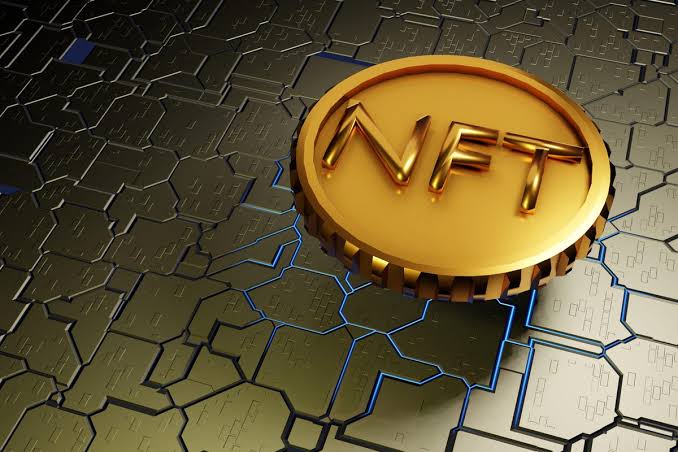 According to Bloomberg, the Securities and Exchange Commission (SEC) is investigating whether different Non-fungible token (NFT) should be considered securities under existing securities laws and regulated.

According to people acquainted with the situation, the agency’s attorneys have sent subpoenas to several NFT inventors and NFT marketplaces in order to delve deeper into the industry’s workings.

The SEC’s inquiry has focused on so-called fractional NFTs, in which a creator mints numerous NFTs of the same sort before selling them individually. Aside from being marketed as “digital certificates of authenticity that cannot be copied by their makers,” the majority of NFTs are sold to companies who intend to benefit from reselling them.

According to the SEC’s Howey test, a security is anything that involves investors placing their money into a project with the expectation of return. This has been one of the key reasons in the ongoing case against Ripple, and it is the primary motivation for the agency to pursue NFTs.

According to Chainalysis data, the NFT ecosystem’s sales volume has surged in the previous year, from little under $15 million in 2020 to over $44 billion in crypto transactions last year. This has piqued the regulator’s interest, with SEC Chairman Gary Gensler stating on multiple occasions that many crypto tokens should be classified as securities due to their nature.

Finally, one of the most crypto-friendly SEC officials, Commissioner Hester Peirce, stated in an interview with CoinDesk that NFTs should be regulated.

The Financial Crimes Enforcement Network (FinCEN), a branch of the United States Department of the Treasury, also investigated the legal status of NFTs. It determined that, while NFTs are now only subject to criminal anti-money laundering laws in the United States, their stock-like nature enhanced the risk that an NFT transaction and the entities supporting the transaction would be subject to current or future FinCEN regulation.

However, heightened attention on NFTs has sent shivers down the spines of some markets, causing them to abandon projects that could land them in the eyes of authorities.