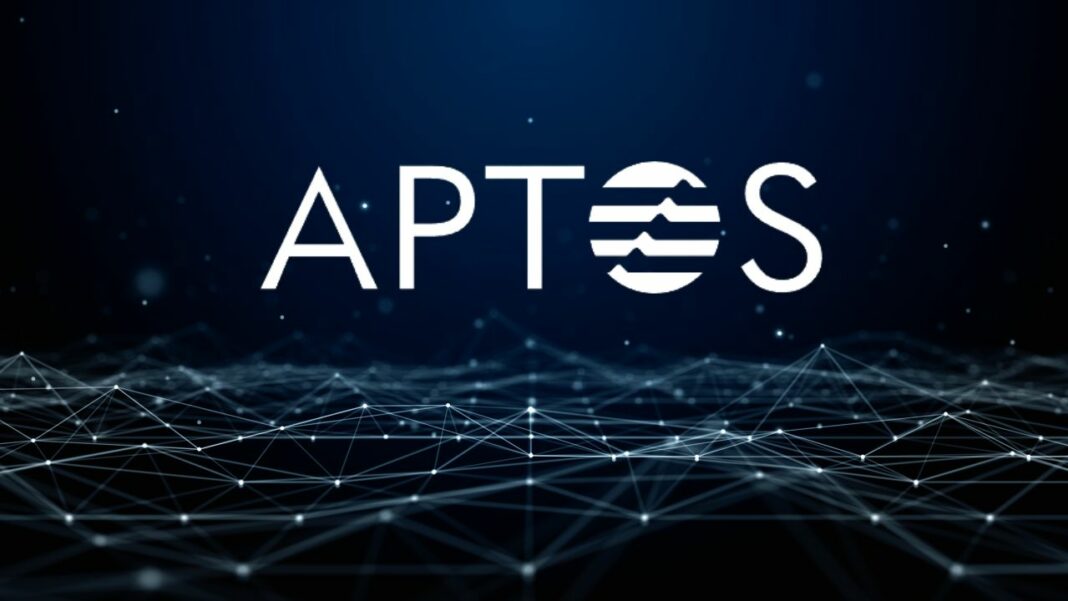 On Thursday, January 12, after the release of data from the Consumer Price Index (CPI) in the United States, Aptos (APT) had a perfect trading day. Market investors have begun betting on the potential of a slowdown in the pace of inflation in the USA due to the statistics, which suggest a slight decrease in inflation.

The publication of U.S. CPI data has also led to a surge in Bitcoin, with the world’s largest digital currency by market cap climbing above $19,000 for the first time since November 8 and eventually closing with a 5.08% daily gain. Bitcoin is the world’s largest digital currency because it is decentralized and operates without a central authority.

Forecasting the Value of Aptos (APT) Based on Technical Analysis

The 20-day and 50-day exponential moving averages (EMAs) for APT are swiftly approaching one other at $4.6388 and $4.7090, respectively, which is evidence of the cryptocurrency’s current bullish momentum.

The relative strength index (RSI) for APT is currently at 81.30, indicating that the asset may be overbought. This serves as a caution to traders to remain attentive and keep an eye out for indicators of a possible trend reversal. Investors are supposed to keep a close eye on all of the swings in the price action and trading volume to acquire a more comprehensive analysis. This will allow them to determine whether or not a confirmation from volume is accurate.

APT is trading at $7.04 right now, and it is getting dangerously close to the strong resistance in the region of $7.1620 to $7.2234. If the resistance is not breached, the area between $5.1847 and $5.3922 constitutes a significant support level. If APT can convincingly break through its current resistance, the price may go closer to $10.