Home News Sandbox (SAND): What You Need To Know

Sandbox (SAND): What You Need To Know 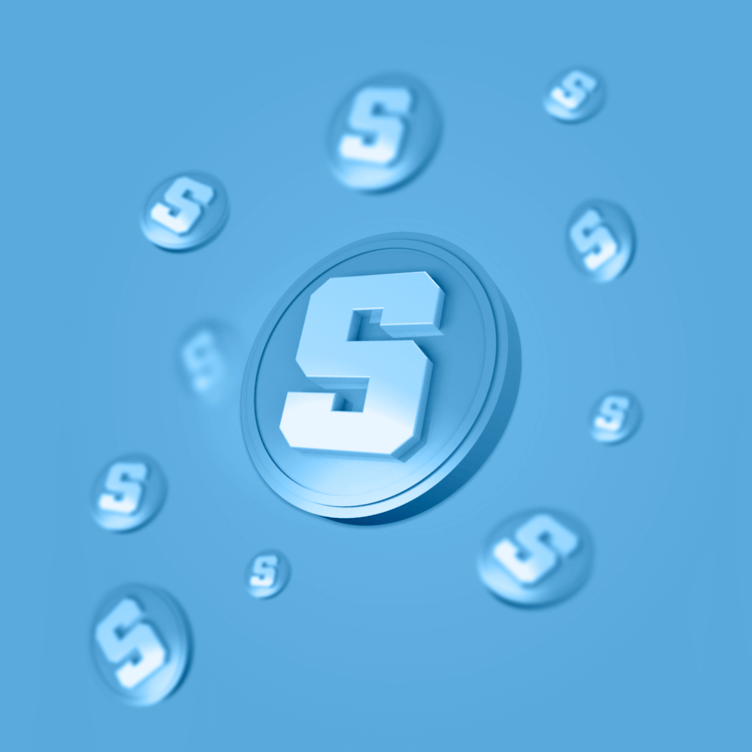 The founder of The Sandbox, a world-building computer game comparable to Minecraft and Roblox, released SAND, an Ethereum-based utility coin. For years, free versions of the game have been accessible for Android, iOS, and Windows users, although the most recent edition had only 1.2 million active users as of 2018. Both Minecraft and Roblox have over 100 million users.

With a new edition of The Sandbox that uses SAND and non-fungible tokens (NFTs) as the basis of an in-game economy, owner Animoca Brands hopes to revolutionize the competitive gaming industry landscape. The SAND utility token has been available since its initial coin offering in August 2020. (ICO). Here’s everything you need to know.

The Sandbox is a play-to-earn blockchain game that allows users to construct a virtual environment using Ethereum’s non-fungible tokens (NFTs). Players can create their own avatars to access The Sandbox metaverse’s various games, locations, and hubs. You might think of the game as a blockchain-based DeFi version of Minecraft.

The Sandbox promises to allow gamers to create, own, and monetize their gaming experiences using SAND, an Ethereum-based ERC-20 utility token. SAND lets users to play games, buy equipment and building materials, and modify their appearance within The Sandbox metaverse. This isn’t something you get with every coin.

The Sandbox was first released in 2011 by Pixowl as a mobile gaming platform meant to compete with Minecraft. It became an international smash, with more than 40 million downloads. However, in 2018, Arthur Madrid and Sebastien Borget, the company’s co-founders, decided to investigate the possibility of constructing a 3D metaverse on the blockchain. Their goal is to allow people to really own their works as NFTs and earn incentives while doing so. Along with Axie Infinity and Decentraland, the new Sandbox project was introduced in 2020 and quickly became one of the fastest-growing games in the crypto market.

The Sandbox received $93 million in funding from investors led by SoftBank, the Japanese mobile company, in November 2021. Over 50 partnerships were formed as a result of the game, including Atari, a well-known game company, CryptoKitties, The Walking Dead, and hip-hop artist Snoop Dogg are among them.

To track ownership of the digital LAND and NFT ASSETS on its application, the Sandbox program uses the Ethereum blockchain. Users can interact with the ecosystem even more by using Ethereum wallets to store their SAND tokens.

Developers can also use many tools within the Sandbox platform to build the motion and interactions that users would encounter on their virtual real estate:

Voxel Editor: Users can develop and bring to life items such as flora, fauna, and avatar-oriented equipment using voxels, the smallest unit of three-dimensional design (such as clothing or weapons).

Game Maker: Software that enables users to construct 3D games on their own LAND utilizing ASSETS they have generated or purchased on the market.

Users can upload their works to The Sandbox marketplace, where they are initially registered on the Ethereum blockchain as ERC1155 tokens (ASSETS). SAND can then be used to buy and sell these ASSETS.

What Problem It Solves

There are several characteristics of The Sandbox that make it a market pioneering initiative. The software addresses one of the most significant inequities in gaming: locked funds. When you play classic centralized games, you put all of your work and money into that one game. These funds are lost permanently or until you rejoin the network if you stop playing.

The Sandbox gives players a variety of options for accumulating value and transferring it to other games or altogether outside of the gaming ecosystem. The game’s creators used NFT technology to make it easy for players to keep track of their creations. NFTs are cryptocurrency tokens based on the blockchain that can be used to represent in-game assets. They are both verifiable and transferrable on the blockchain.

Lack of transparency is another issue that The Sandbox addresses. In a traditional centralized gaming system, there is no way for gamers to fully know the scarcity of a digital item without relying on the makers’ word. Using a rudimentary Ethereum blockchain explorer, users can readily confirm the scarcity, history, and capabilities of in-game assets in the Sandbox.

The Sandbox is a metaverse-based user-generated content platform that allows users to create and contribute. The Sandbox, unlike other popular play-to-earn games, has no predetermined gaming world. It has a flexible approach that allows users to personalize anything using free and simple tools. Users’ content can be monetized in the form of NFTs or used to improve their game experience.