Home News Everything You Need To Know About Helium (HNT)

Everything You Need To Know About Helium (HNT) 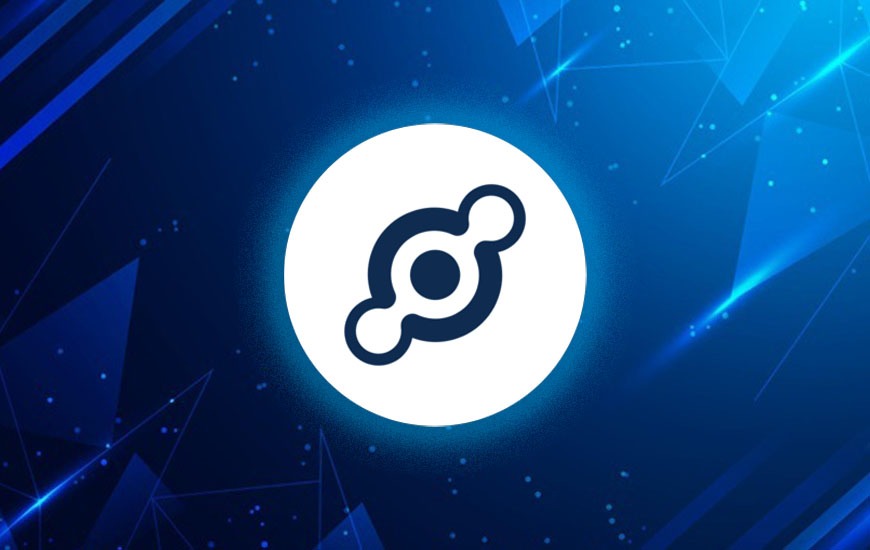 Despite the fact that there are thousands of cryptocurrencies targeting a wide range of use cases, only a few are tapping into the nascent Internet of Things industry. Iota (MIOTA), one of the most prominent blockless platforms for connecting devices with IoT, may be familiar to crypto enthusiasts, but Helium is a blockchain-based project with the similar use case and a different strategy.

Helium is a blockchain-based network for IoT devices that connects wireless devices to the network via nodes that act as hotspots. The network is powered by the native token HNT, which is paid out whenever Hotspots transport connection data across the network.

As the need for the Internet of Things is expanding exponentially with the growth of technology, Helium becomes an even more vital initiative. Want to learn more about Helium (HNT), but aren’t sure where to start? There is no need to be concerned. This tutorial will teach you everything you need to know about the project and prepare you to dive into the most user-friendly trading experience possible.

What is Helium (HNT)?

Helium (HNT) is a blockchain and cryptocurrency that was created specifically to enable Internet of Things (IoT) devices. Users can secure prizes by providing connectivity or confirming data on the site. The project’s purpose was to create a peer-to-peer wireless network that would make connecting anything to the internet easier by compensating anyone who wanted to run it. Thousands of ready-to-use devices, strong integrations, and robust developer tools are currently available on the platform. As a result, it’s one of the best-performing IoT networks available.

The Helium token is the network’s principal crypto and utility token. On July 29, 2019, this coin was officially launched into the market. The token has a variety of functions within the system. It allows IoT devices to safely share data. In addition, while delivering service, the hotspot hosts my HNT. There is a maximum supply of 223,000,000 HNT, which is worth noting. Furthermore, upon the token’s introduction, the developers did not execute a pre-mine.

Helium was formed in 2013, just a few years after Bitcoin, the first cryptocurrency, was launched. Helium was founded as Helium, Inc. in order to become the first worldwide peer-to-peer wireless network capable of connecting various devices and forming the Internet of Things, which anybody can use anywhere in the world.

Amir Haleem, Sean Carey, and Shawn Fanning co-founded Helium. From 2015 to 2019, the project received more than $53 million in four consecutive funding rounds. The network became online in 2019, with the goal of resolving typical challenges in the IoT market, such as privacy.

The creators presented a novel concept dubbed WHIP as part of Helium’s distinctive approach to the industry. WHIP is an open-source wireless network technology that adheres to industry standards. It was also designed to run on current commodity radio chips from a variety of vendors, requiring no unique technology or modulation. DWNs are the name for these networks (decentralized wireless networks).

Furthermore, the proprietary Proof Of Coverage architecture encourages the deployment of more hotspots around the world and ensures that users receive HNT tokens based on their performance and total coverage. It also aids hotspots in establishing their present location using GPS data, allowing owners to demonstrate their coverage.

LongFi, an open-source protocol that operates in the sub-GHz frequency spectrum, allows for long-range wireless coverage. For a charge, any device can broadcast messages inside the Helium network’s service region.

Helium transforms the way blockchain is used to link devices on the Internet of Things while also encouraging network participants. Users can earn HNT as a reward for supporting and securing the network thanks to specifically built mining devices that let them to mine more efficiently with less electricity.

Helium may find a valuable role in the global network of IoT devices as the necessity to link devices via the Internet of Things becomes more critical. Helium justifies the appellation “The People’s Network” with valuable technology that allows users to effortlessly generate and distribute radio frequency for wireless devices.