Decred (DCR): Everything To Know 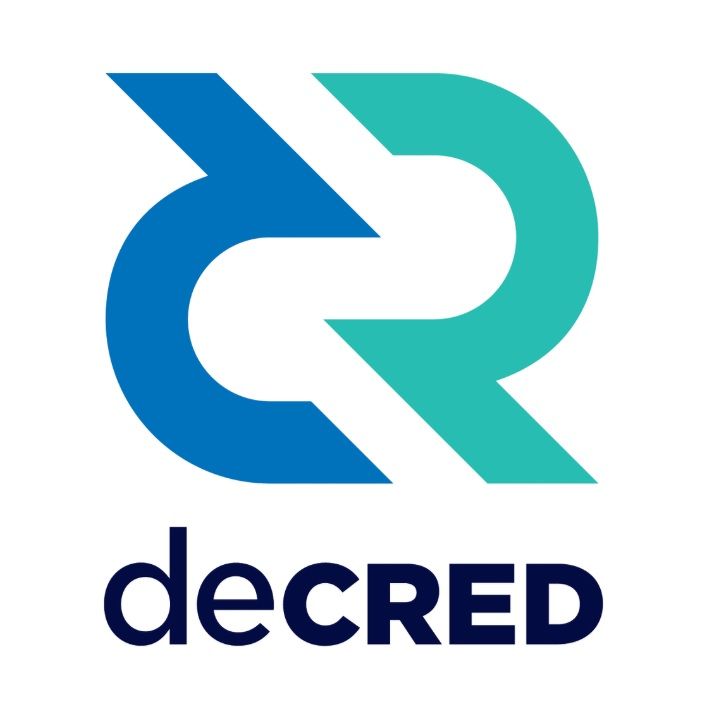 Decred, one of the first cryptocurrencies, cloned and updated Bitcoin’s code in order to empower and reward token holders who contributed changes to the network.

Decred experimented with approaches to increase user participation in its governance process in this way, and offered an innovative solution.

With this in mind, the Decred team designed Decred as a hybrid-consensus method that incorporates elements of both Proof-of-Work (PoW) and Proof-of-Stake (PoS), with PoW miners confirming transactions and PoS stakers proposing and voting on network modifications. Here is everything you need to know about the cryptocurrency.

Decred is a cryptocurrency that takes advantage of both the Proof of Work and Proof of Stake consensus algorithms. It also has an intriguing backstory, which we shall look into later. Decred’s mission is to empower the community and give them control over the flow of transactions inside the Decred ecosystem.

A PoW/PoS consensus mechanism combined with transparent governance will prevent any one or group of individuals from dominating the network or controlling the flow of transactions. Decred also wishes to fund their development in a more sustainable manner. Decred’s tagline is “Secure, Adaptable, and Sustainable,” which nicely encapsulates what the company stands for.

It all started in 2013, when a developer going by the alias tacotime posted in a BitcoinTalk thread that he was considering developing a new cryptocurrency. The new coin, according to the developer, will be a hybrid cryptocurrency. It will make use of both the PoW and PoS consensus mechanisms. The developer, who goes by the alias tacotime, also stated that technical details regarding the project would be released soon.

The developer did, in fact, create a whitepaper for the new coin. Tacotime launched a new thread on the Bitcointalk website to share the white paper, which was titled “Memcoin2 (MC2): A Hybrid Proof-of-Work, Proof-of-Stake Cryptocurrency.” The new coin was created using the btcd platform, which was also created by the Decred developers.

Cryptocurrency was referred to as Memcoin2 in the whitepaper. In terms of concepts, Memcoin2 possessed characteristics of both Litecoin and Peercoin.

Tacotime, the MC2 cryptocurrency’s principal creator, began working on a private coin project in 2014. Monero was the privacy coin project. As a result, Tacotime is also a member of the core team behind Monero. Regardless of his engagement in the creation of Monero, Tacotime was still involved in the development of MC2.

There was one more developer actively working on the MC2 project. On Bitcointalk, the second coder went by the alias _ingsoc. Throughout 2013, Tacotime collaborated with _ingsoc. In early 2014, _ingsoc approached Jake Yocom-Piatt, the CEO of Company Zero, with the notion of MC2, and thus Decred was born.

In 2015, Company Zero published a number of blog posts discussing Bitcoin’s issues and solutions. Later that year, the company debuted Decred as a cryptocurrency. The argument was that Decred did not have the same issues that Bitcoin does.

Decred is based in Chicago, Illinois, and the firm behind the Decred coin is known legally as Decred Holdings Group LLC. Alex Yocom-Piatt, Dave Collins, David Hill, Jacob Yocom-Piatt, John Vernaleo, and Josh Rickman founded Decred. Decred has had one investment round, in which they raised an undisclosed sum from Berlin, Germany-based BlueYard Capital. According to LinkedIn, Decred employs 32 people. They have a diverse staff that includes personnel from the United States, Ukraine, Mexico, Poland, Nigeria, Brazik, Vietnam, Israel, and Canada.

Decred was built by cloning Bitcoin’s code, and as a result, the cryptocurrency offers similar functionality with minor differences.

The hybrid Proof of Work (PoW) and Proof of Stake (PoS) consensus mechanism at the heart of Decred maintains the dispersed network of computers running its blockchain in sync.

Decred miners, like other PoW cryptocurrencies, devote energy to solve computational problems in order to validate transactions and add blocks to the blockchain.

Decred’s PoS then enables those who own DCR to validate and ratify such transactions while also participating in the network’s governance process.

Stakers are issued ‘tickets,’ which are non-transferable assets unique to the network, with 20 tickets accessible each block. Five of these tickets are then chosen at random, and their owners check the validity of the blocks offered by miners.

Once a block has been settled and put to the blockchain, the block reward is distributed to the parties involved as follows: 60% to miners, 30% to stakers, and 10% to a treasury.

Decred’s Politia governance system attempts to establish an open atmosphere for new ideas as well as a vote system for approving and adopting them.

It elevates Decred above thousands of other cryptocurrencies. Decred is currently a kind of hidden treasure in the cryptocurrency industry. It is undoubtedly one of the most intriguing crypto projects in existence today, as one of the top projects employing the PoW/PoS hybrid architecture.