Crypto Investors Lose Over $2.1M Because Of Squid Game 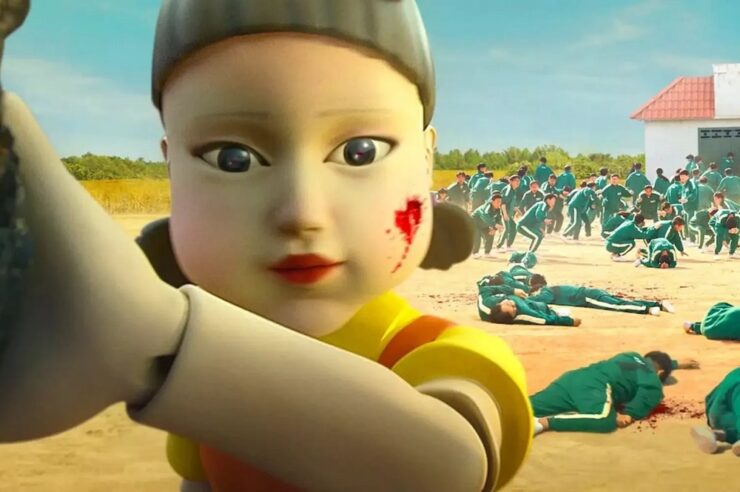 Squid Game (SQUID), a memecoin launched after the popular Netflix TV series Squid Game, has recently pulled the rug on investors, carting away over $2.1 million.

This type of incident is referred to as rug pull in the cryptocurrency space, where developers of the token exploit their code to drain liquidity and cash out tokens for real money.

Following the ugly incident, approximately $2.1 million was stolen in the process. Interestingly, the rug pulled on the project did not come as a shock to many because the warning signs were all there.

Cryptocurrency enthusiasts took to social media platforms last week to warn investors of an imminent scam after many observed that people were not able to sell the token on Binance-based decentralized exchange PancakeSwap.

CMC also put up a warning on its website last week, telling investors that the token may be blocking sales, which is common in most crypto scams.

The Squid Game token website, which appeared to launch only three weeks ago, was filled with plenty of bizarre spelling and grammatical blunders.

The team behind the project also denied members from interacting with each other on the Telegram group as they fear their shady deals will be used to disway people from investing further.

At the time of writing, SQUID’s website alongside other social media platforms has been taken down by the developers.

As usual, investors were driven by the urge to make quick gains, especially after it was reported that the token grew to over 2500x (250,000%) in three days after its launch.

While some people invested in the project because they thought the team behind it was the same as the producers of the Netflix Squid Game series, others believed it was just one of the many crypto opportunities like Shiba Inu and Floki Inu that have continued to give investors massive gains.

However, the token did not survive for more than a week, leaving investors scratching their heads.

As always, crypto investors are urged to conduct due diligence before purchasing any coin, as what may seem lucrative could be waiting for the perfect opportunity to pull a scam.

Although cryptocurrencies have given people the opportunity to gain financial liberation, it does not mean people should buy into any project that surfaces out of thin air without researching it.

In a similar development, it was reported last month that decentralized finance project CBDAO (BREE), pulled the rug and vanished with investors’ funds worth over $1 million in ETH.