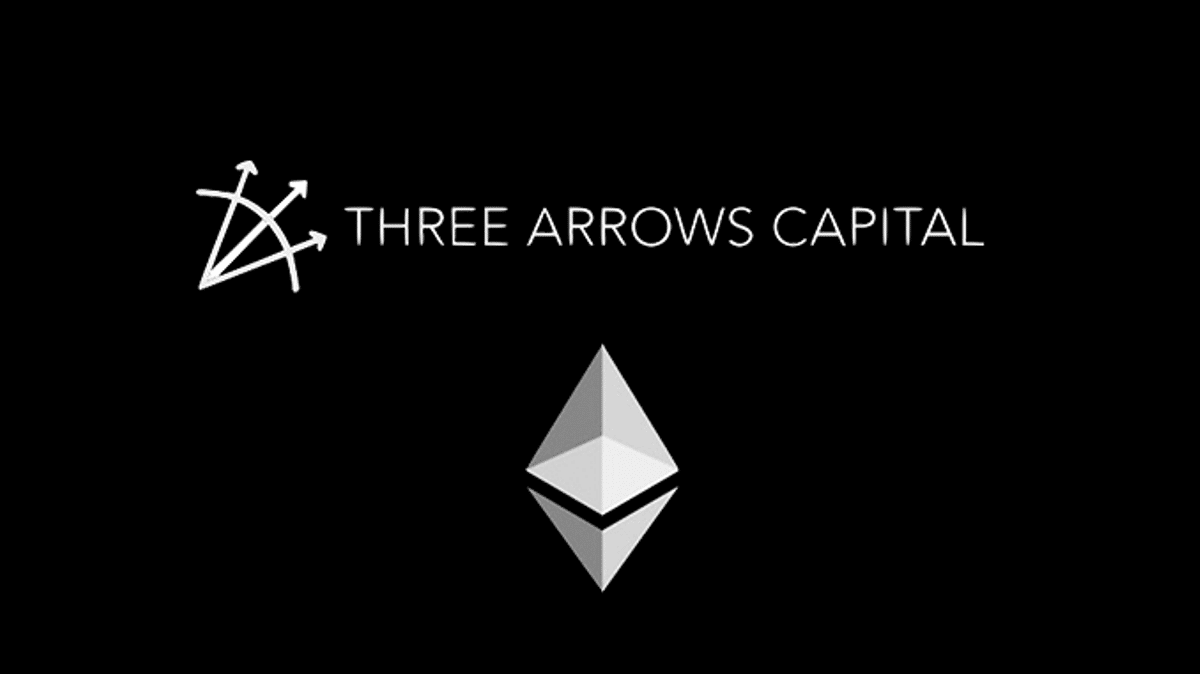 Staked Ethereum (stETH) assets in a wallet belonging to crypto hedge firm Three Arrows Capital were liquidated on Friday. stETH and Ethereum (ETH) assets have recently been sold by the hedge fund on the verge of bankruptcy in order to pay off obligations and unpaid loans.

The crypto industry would suffer greatly if Three Arrows Capital is forced to go out of business. In the event of another crypto market collapse, almost billions of dollars might be wiped out.

Three Arrows Capital (3AC) has been steadily dumping stETH. People mistakenly believe that Celsius is the most prolific stETH dumper, but in reality it is 3AC. Each and every account and seed round address owned by the crypto hedge fund is being flooded with stETH. Ethereum and stETH holdings have been drastically cut by the corporation over the previous two months.

BlockFi, for example, has begun selling its shares in Three Arrows Capital. In addition, a number of 3AC-affiliated businesses are having operational difficulties. These are also still at danger of being liquidated. Finblox, a CeFi firm, has, for example, put a halt to its award payouts due to the volatility of 3AC.

Three Arrows Capital’s collapse might be devastating for the cryptocurrency industry, with assets under control totaling up to $18 billion.

Other Three Arrows Capital assets, such as Bitcoin, Solana, Kusama, Avalanche, Polkadot, and others, should be monitored as well. These tokens will be wiped out if the financial situation worsens any more.

As crypto businesses continue to exchange stETH, the price of the cryptocurrency has slipped below $1000 once again. StETH is trading at $1,027 as of this writing; it has fallen by more than 4 percent since this time last week. In the meanwhile, the stETH-to-ETH ratio has dropped to 0.93 in the previous 24 hours, according to the latest data.