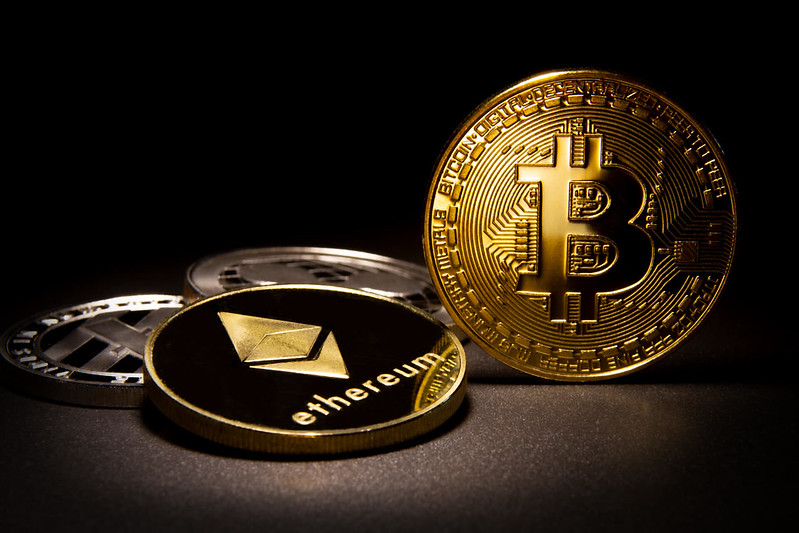 The cryptocurrency faced troubles last year after an SEC inquiry. But it has since gained in both investor confidence and prices.

XRP, the world’s fourth-largest cryptocurrency by market cap, surged by 22% today on the back of positive sentiment relating to an ongoing case with the US Securities and Exchange Commission (SEC), data from multiple sources showed.

It trades at $1.42 at press time and has a market cap of over $64 billion with a circulating supply of 46 billion, data from analytics tool CoinGecko shows.

As the below image shows, XRP trades about its 34-period moving average—a popular tool used by investors to determine an asset’s price trends based on historical price changes—and remains in a strong uptrend.

Ripple faced troubles last year after the SEC alleged the firm’s founders of securities fraud and profiting to the tune of $750 million from the unlicensed sale of XRP tokens over the past several years.

Securities, for the uninitiated, are fungible and tradable financial instruments used to raise capital in public and private markets. These are issued in a highly regulated sector with stringent punishments for those found in violation of the laws.

The SEC had last year alleged that XRP tokens, which are used to transact on the Ripple network, were a security and hence liable to US laws. The regulator launched a lawsuit against the firm.

At the time, the firm remained largely mum on the matter, save for a handful of comments from CEO Brad Garlinghouse who called the allegations “misguided” and said the US was the only country to call XRP an unlicensed security.

But things have since turned for the good. Last month, the firm won a ‘discovery’ from the SEC, allowing it to view internal discussion about the ‘security’ status of cryptocurrencies like Bitcoin and Ethereum. This was taken as a positive sign by the broader XRP community and saw the token surging from under $0.30 to over $0.60 in the days after.

There’s been interest from the institutional side as well. As CryptoSlate reported last week, institutional holdings of XRP nearly doubled, with investors citing price momentum and increasing acceptance for cryptocurrencies as their leading reasons.