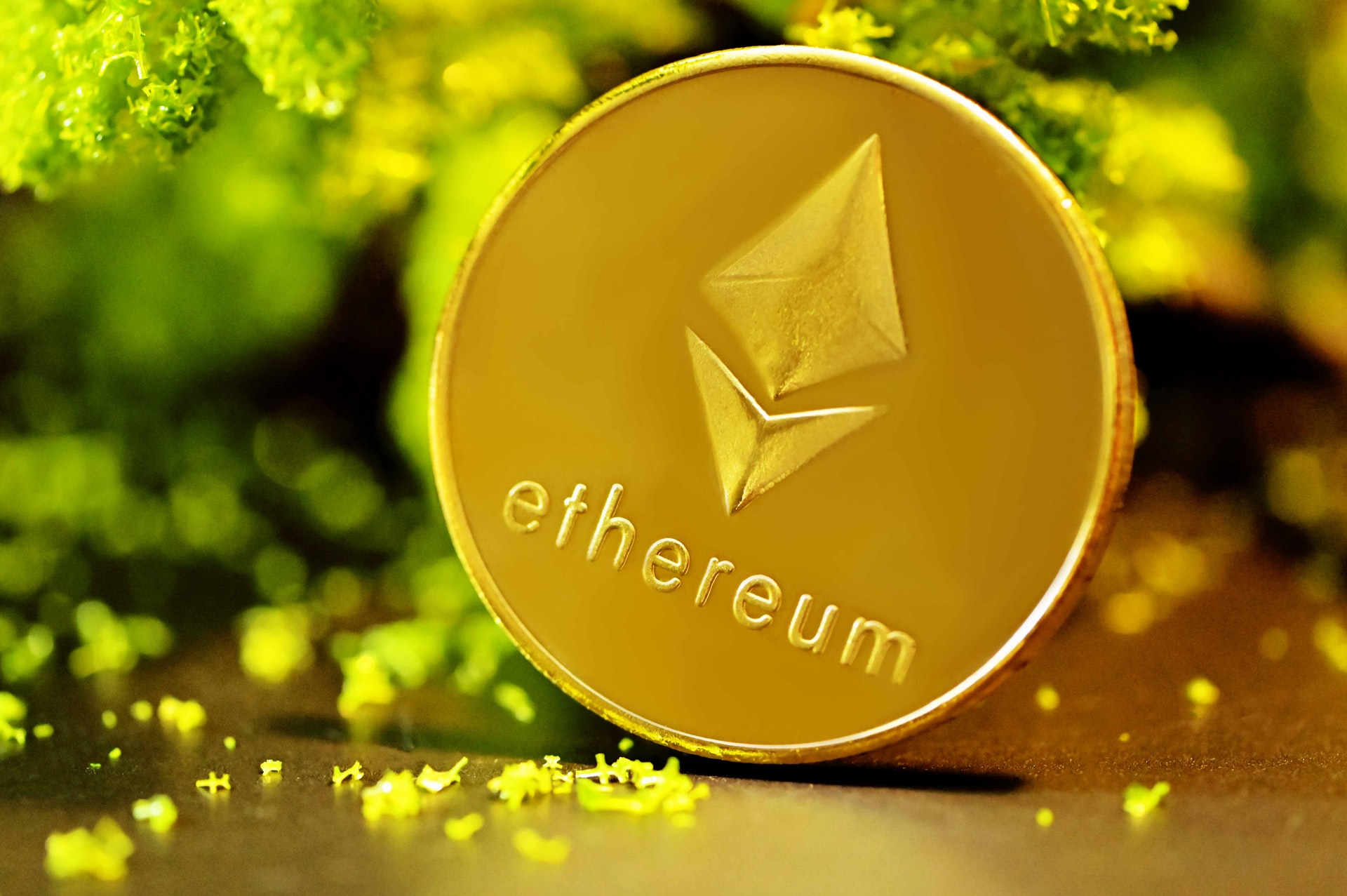 Club Necaxa owner, Al Tylis, spoke with CryptoSlate about working on selling a 1% stake in the club through a non-fungible token (NFT). Necaxa is a Mexican professional football club in Liga MX based in the city of Aguascalientes. It plays in the Estadio Victoria.

Tylis decided to enter the Liga MX market and buy a stake in Club Nexaca after finding out that Liga MX draws more viewers in the US than the MLS and Premier League combined.

Tylis, who is also an investor in the MLS’ DC United and English side Swansea City, believes that Liga MX presents a unique opportunity to grow awareness around NFTs in the US and global markets.

The auction which was originally slated to be held through OpenSea, a NFT-focused marketplace, was recently moved to Club Necaxa’s own website and will be run in a best and final bid process.

Prior to the switch, the auction had received over 400 bids that went through the KYC process and signed up with their crypto wallets. In the first hour after the transition to the Necaxa website, several bids were made at or above the minimum price of $1.3M.

The ownership group also includes current and former NBA players like all-star and NBA champion Shawn Marion which draws a connection to NBA Topshot, a NFT-platform for NBA highlights that can be bought and sold.

The former real estate investor said that “when people own something, irrespective of the scale and size, they approach it differently.” He hopes that giving fans an opportunity to bid on a stake in the team helps represent that ability to be a part of the team.

He argued that “fans are the lifeblood of any team” and says that the NFT came out of a goal of “broader scale connectivity and ownership for fans.” Tylis, an avid sports card collector, also shared that the NFT was partially inspired by the collectibles space. He says that he wanted to have “the first ever, one of one, unique digital asset” in the sports space.

Other things that the team thought about included “[a token] with tie-ins to fan engagement” and rewards like discounts for club stores, pictures with the team, or even walking on the pitch. He believes that although the implementation of such a project at the moment may be difficult, this vision of a team token is the future.

But there are issues

Liga MX has had some issues with the idea of the NFT but Tylis believes the club and the league “are on the same page.”

This is a significant step in the other direction to what took place in Europe earlier this year, where twelve major clubs, attempted to break off and form a European Super League that was protested by fans.

Spotify CEO Daniel Ek attempted to buy one of the 12 teams, Arsenal, with the promise of including fans in decision-making. It will be interesting to see if NFTs help more teams decide to go the way of fan ownership and involvement.