What Libra Cryptocurrency Changed Its Name To Dien? 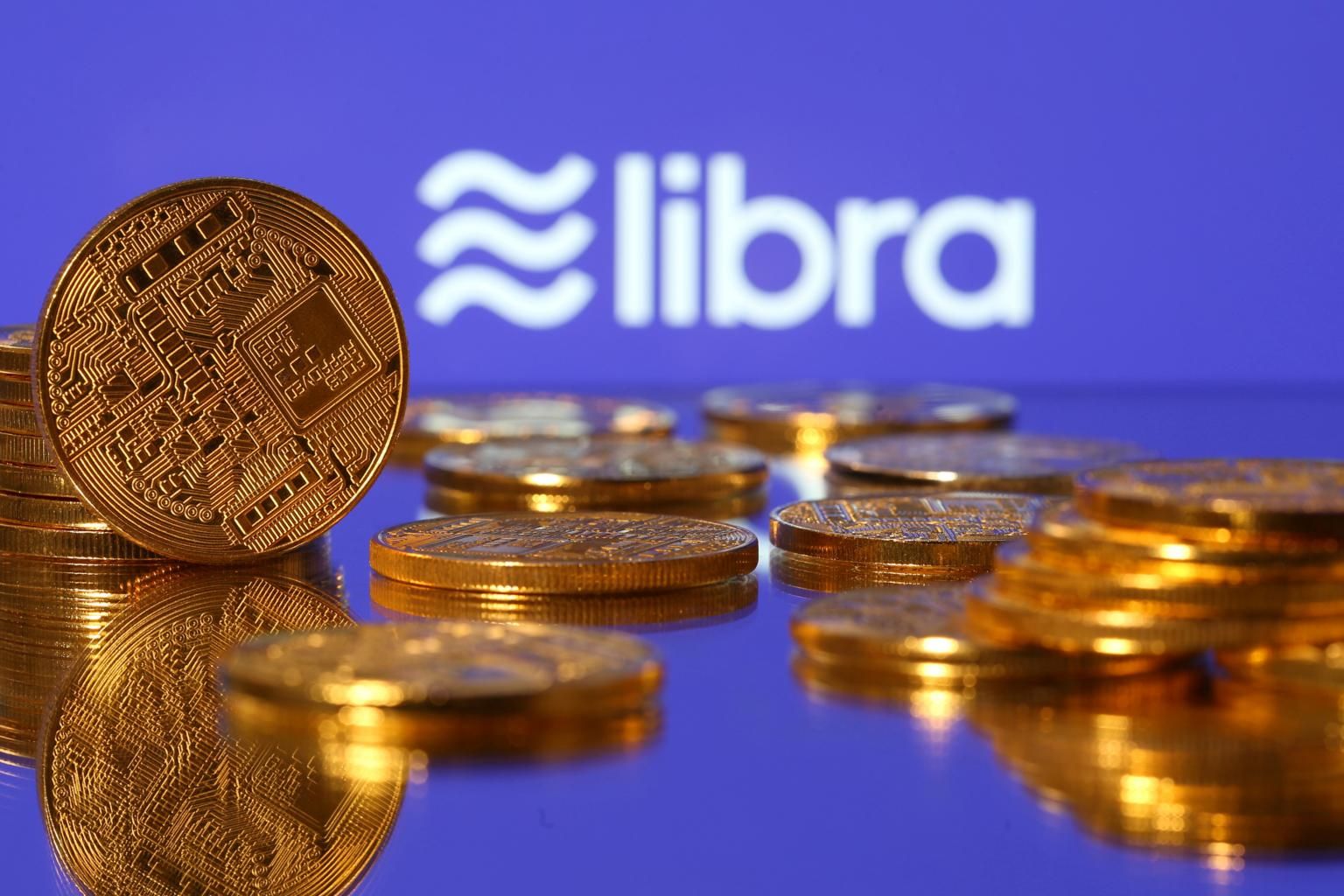 In June 2019, Facebook announced the introduction of the digital currency “Libra,” which is described as a “global currency and financial infrastructure” aimed at building “a more inclusive financial system.”

With the dates approaching of actually letting this currency put into use, there has been a lot of speculations and acquisitions that have been put down and creating a fuss for this new digital currency. People and regulators are very speculative that the currency I safe and would not encroach upon the privacy of the people. Coming from a Platform that is “global ‘ and has been put on trial for its misuse and privacy concerns, the problem for the crypto has manifold 10 times.

The Libra Association has decided to change its name to Diem Association in a bid to reinforce its organizational independence.

The name change comes after Facebook’s blockchain business, Novi, was renamed. Novi, formerly known as Calibra, is in charge of developing a digital wallet that would eventually house the Diem cryptocurrency.

The Diem Association (Diem means day in Latin) will have its subsidiary called Diem Networks to serve as the payment system operator.

“The Diem project will provide a simple framework for fintech innovation to grow, allowing consumers and businesses to execute rapid, low-cost, highly secure transactions,” according to the project’s description.

The change has been enforced keeping in mind a lot of thoughts and backlashed faced by the company.

-BUILD A SAFE AND SECURE SYSTEM

“The Diem Association will continue to work toward its goal of creating a safe, secure, and compliant payment system that empowers people and businesses throughout the world,” says the organization’s mission statement. The group is still working with regulators around the world to figure out how widely each token can circulate and which fiat currency the next coin will be tethered to. According to Levey, several elements would be taken into account, including regulators’ degree of comfort.

-RESTART FROM A PUBLIC RELATIONS PERSPECTIVE

The initiative attracted a lot of backlash at first, partly because it came out of Facebook and partly because its grandiose goals looked to put established government-run banking systems in jeopardy. The Libra Association, the non-profit organization that oversees the project, will now be known as the Diem Association, to put forward the word that they are extremely concerned to improve the situation at hand and are extensively working to put out a secure and safe system b maintaining an organization that is very independently running.

-ANNOUNCE INDEPENDENCE OF ITS SYSTEM

This name change was a way to demonstrate the independence of the Blockstack blockchain network from the oversight of his firm. When it comes to achieving decentralization of a blockchain network, altering the name of the initial group that wants to avoid association with the blockchain’s branding is undoubtedly one method to assist the world to adopt this innovation from a regulatory standpoint.

While the organization has changed the name from Calibra, they haven’t changed their long-term commitment to helping people around the world access affordable financial services. All they are heading out is to allow the people to trust them and believe in their digital cryptocurrency system.

Diem will be backed by government currency, unlike bitcoin and other cryptocurrencies, which may be extremely volatile and speculative. As a result, some of the group’s coins might be used to represent the worth of a dollar or a Euro, providing it much of a more stable stance and the the trust of the community in this revolutionized the way of pursuing trades and global payments.