What is the practicality of El Salvador adopting a national digital currency? 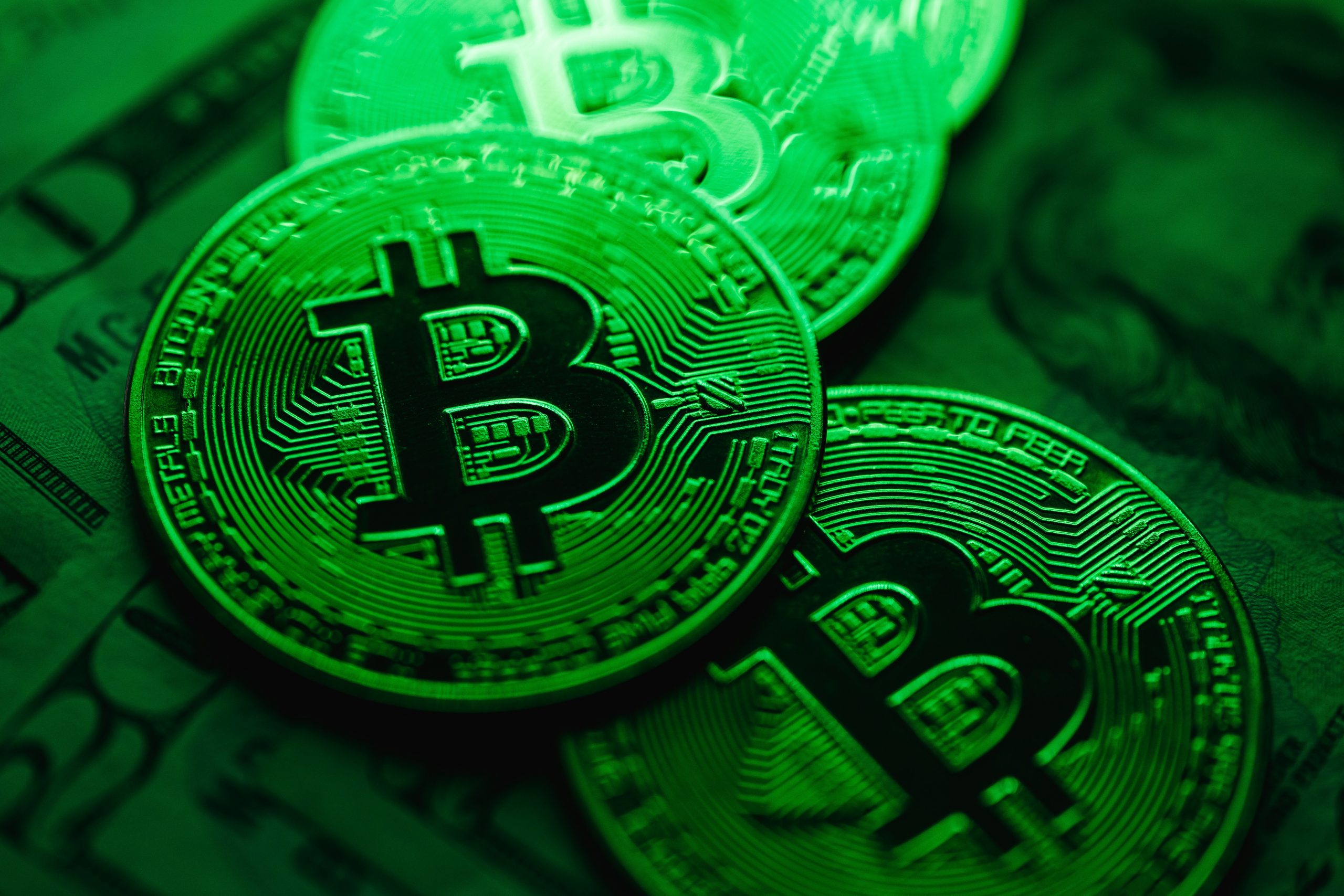 El Salvador’s congress voted to accept the cryptocurrency and won a supermajority of 62 out of 84 votes.

Starting in September, El Salvador will soon have two official currencies: the U.S. dollar (USD) and bitcoin (BTC). In what is likely an unprecedented move for any nation worldwide, both USD and BTC can be used interchangeably within all government transactions — and this will likely make the nation a world leader in an increasingly digital era.

Why Did El Salvador Move to Cryptocurrency?

According to a tweet from president Bukele, moving to cryptocurrency would promote “financial inclusion, investment, tourism, innovation, and economic development for our country.”

And he does have some facts and figures to support his claim. Some 70% of El Salvadorians are unbanked, meaning they don’t have even a basic bank account. This means that 70% of citizens will always be one step behind, no matter how hard they try, and will have even more challenges accumulating wealth and saving what they already have.

El Salvador also relies heavily on money sent back to the country from migrants. For example, a man working in the United States sending a portion of his paycheck to his family in El Salvador, or a woman working in Canada doing the same.

Without a bank account, people in need of money will need to wait for physical cash to arrive at their doorsteps, a process that could potentially take weeks (no bank accounts mean no e-transfers).

Thus, the ability to send and receive money instantly, without the use of a bank account, is very attractive to the unbanked. And now that a digital currency is legal, the unbanked can easily spend this money wherever they go, boosting the economy of El Salvador.

What Is El Salvador’s History with Bitcoin?

This decision didn’t just come out of the blue, and El Salvador has indeed been experimenting with bitcoin for quite some time. Just recently, not one but two booming tourist destinations in El Salvador have begun accepting bitcoin as an alternative payment method: Punta Mango and Zonte (both known for their beautiful beaches).

Shoppers can make payments for everyday needs like groceries and utilities with digital cash, allowing them to buy their groceries with the touch of an app on their phone screens. An anonymous donor has been giving money to help make this happen.

El Salvador has also been working to ensure the proper structures are in place so the transition can go as smoothly as possible. Days after the decision to adopt bitcoin, El Salvadorannounced a partnership with Strike, a digital wallet firm.

This partnership will see the firm aiding the Central American country to build a financial infrastructure using Bitcoin technology.

Are There Concerns from Other Countries?

Of course, this move to cryptocurrency is in direct opposition to many global superpowers. For, both China and India have restricted cryptocurrency trading. Places like the United States and the United Kingdom, in an effort to combat cryptocurrency, are exploring digital currencies via their central banks. The European Union seeks to do the same.

The International Monetary Fund (IMF) has also said it has economic and legal concerns over the decision to make bitcoin a currency that is on par with legal tender. “Adoption of bitcoin as legal tender raises a number of macroeconomic, financial, and legal issues that require very careful analysis,” said Gerry Rice, an IMF spokesperson. He continued to say that the IMG would closely follow developments in El Salvador, in consultation with the authorities.

However, El Salvador’s adoption of bitcoin has inspired other Latin American countries and politicians to call for the same. Some of these countries include Paraguay, Panama, Brazil, Argentina, and even Mexico.

The Benefits to El Salvador’s Population

As already mentioned, people without a bank account in El Salvador find it increasingly difficult to save money. This is for two reasons.

First, saving purely in cash poses a great risk. However, a bitcoin wallet protects your savings via password or personal identification number (PIN). Thus, people are more inclined to save, bit by bit, over time.

Second, much like traditional savings accounts, saving money via bitcoin yields interest. This should be common, as there is little point to saving accounts if they don’t offer interest. Fortunately, there are specific firms that allow clients to receive interest on the bitcoins they have.

El Salvador’s decision to adopt bitcoin as legal tender is a first in the world, and the ramifications are largely unknown. While some are praising the decision as forward-thinking and progressive, others are more hesitant, believing the move will sow more financial instability.

But what makes the decision different from most other large-scale political decisions is testing El Salvador has already done with bitcoin. With two beach towns already adopting the currency to no financial detriment, it’s clear that structures are in place to at least see the experiment a success.

Speaking of structures, El Salvador is also in the process of building a digital financial structure for bitcoin, instead of just adopting it and letting the people fend for themselves. It’s clear the country is seriously trying to make this move work.

And finally, it is still giving people choice. If residents want to use traditional U.S. currency, they are free to do so. The legalization of bitcoin is more of a way to help people who don’t normally have access to currency get access to currency. And with that whopping 70% of people without even one bank account, it’s clear something needed to be done — something that allowed everybody to have money to spend to boost the economy.

AtUnbanked, we support the decision and are excited for a new age of digital currency where everybody has access to the same financial footholds — not just those who depend on banks. Unbanked is a company that wants to make it simple and easy for everyone in the world to have access to digital currency. We are excited about what this new age of financial freedom will mean not only for banks but also for those who depend on them.