What Are The Circumstances Under Which Brian Brook Resigned As The CEO of Binance U.S.?

Brooks led efforts to offer regulatory clarification for stable coins and digital asset custody during his stint as acting Comptroller.

Mr. Brooks announced his departure on Twitter, posting: “Letting you all know that I have resigned as CEO of Binance.US. Despite differences over strategic direction, I wish my former colleagues much success.”

The former US banking regulator and crypto enthusiast are stepping down at a time everyone around the world is highly concerned and is raising questions towards the eligibility and regulation over cryptocurrency. The global partners have taken action against Binance on investor protection concerns. Global regulators are also concerned that the rise of cryptocurrencies is facilitating money laundering and raising systemic dangers.

The decision has been a result of various instances that happened and let Brian take this huge and sudden decision within 3months of Joining.

The US Justice Department is investigating whether Binance Holdings’ platform has assisted money laundering and tax fraud. Several additional nations have launched investigations and ordered Binance affiliates to suspend operations within their borders. These are many serious accusations, though yet on trial. Leaving the position at such a volatile time for the platform raises a lot of questions.

Regulators have barred the company from operating in Japan, Canada, and Italy. The company has been grappled with heightened regulatory scrutiny worldwide. The company was recently banned from any regulated activity in the U.K. by the Financial Conduct Authority and is undergoing a thorough investigation.

Binance has been forbidden from doing regulated activities in the United Kingdom by the Financial Conduct Authority. Binance has been accused of operating unlawfully in Japan, and Germany’s authority has warned it could face sanctions if it continues to offer tokens linked to stocks.

Binance is also being investigated by the Department of Justice, the Commodity Futures Trading Commission, and tax authorities in the United States.

Officials in the United States have long been concerned that criminals are concealing transactions tied to everything from drug trafficking to ransomware cyberattacks through cryptocurrency exchanges. In light of this, employing a former bank regulator like Brooks was considered as a move that may lend Binance.US more legitimacy and give government watchdogs confidence in the company’s compliance.

Binance announced two weeks ago that its stock token offers would be stopped after only three months on the market. Such trends are unsuitable for worldwide cryptocurrency exchanges with the biggest trade volumes. These incidents have brought the whole incident into much more limelight and questions the whole selling and trading system of the cryptocurrency.

Binance was thrust into the spotlight by the regulators because of its unexpected and abrupt exit. Aside from Brooks, the director of Binance Brazil has also resigned after only a few months on the job. What is exactly the truth will be known once, the trials are done and a proper investigation is carried out. If the accusations are proved to be true, then it will shake the belief of the audience to a great extent over the digital market. 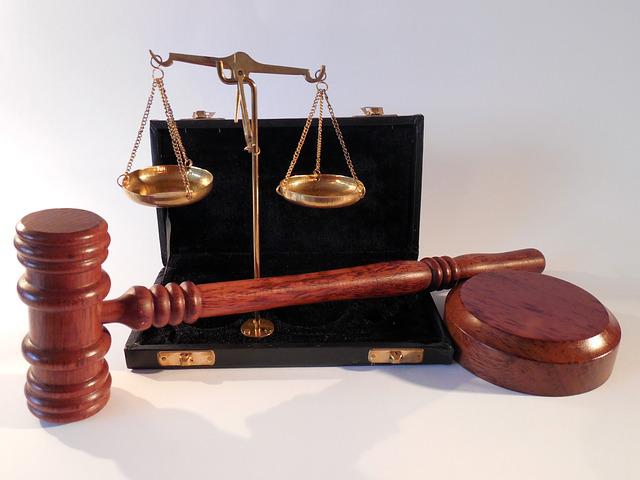