What Appointing Omarova for OCC Means 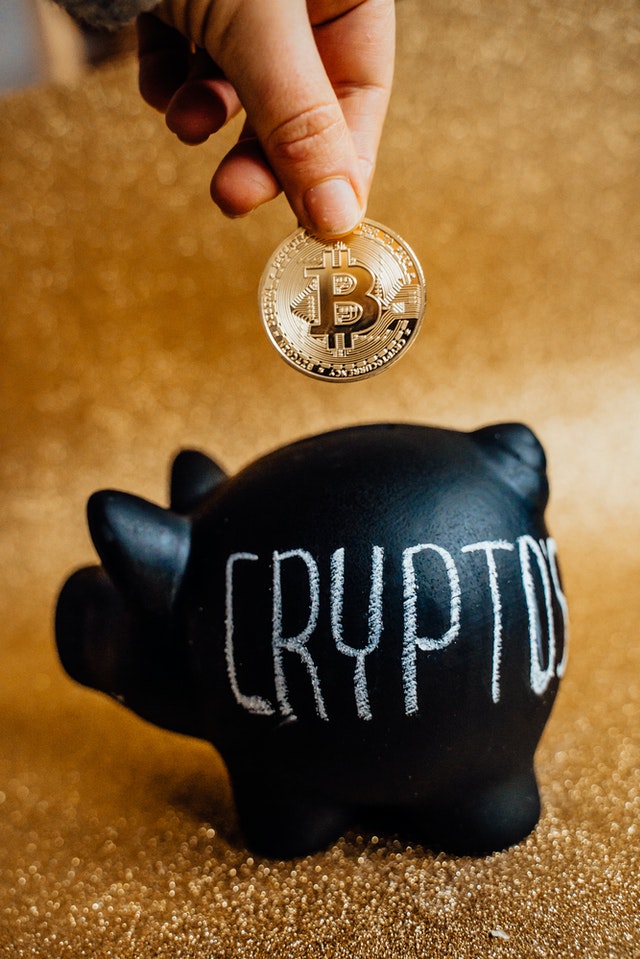 Saule Omarova was elected as the new Comptroller of the Currency. Brian Quintenz gave his opinion on the decision to elect a new Comptroller of the Currency. He is the the former commodities regulator and a proponent of the cryptocurrency industry. Saule Omarova took the stand on the 18th November 2021. There’s controversy around her support for public banking and her professed skepticism of some elements of private finance.

Though her career in the industry has been brief, she has a prominent voice in the industry. Omarova has also published a number of papers sharing her take on the industry and regulations. In particular, she has made her case for boosting the Federal Reserve’s role in consumer banking. She says this would help cartel private banks feeding into unnecessary speculations. It would also help curb frivolous spending in the fintech sector and crypto sectors. For this reason, experts in the area have considered her a “radical choice” by US senators. Some people against her appointment are those concerned about her connection with old soviet Russia. In 1989 she won a scholarship whilst studying philosophy at Moscow State University in 1989. In addition, she has also been criticized for xenophobia, partly because of this.

Also, Omarova is considered a radical choice by some, her opinions speak for a growing view among regulators. This view is that cryptocurrency needs to be brought under their authority. Omarova supports both cryptocurrency and the publicly run banking system.

In an interview with the New York magazine, Omarova shared further. She said her tough stance on regulation is meant to boost the banking sector. This being a sector that many lost confidence in, especially in America following the 2008 financial crisis. She added in this recent interview that people should welcome regulation that is reasonable, rational, and good as it assists everyone to do well and not be pushed out by the “bad guys”.

OCC estimates that it oversees 1000 banks and institutions worldwide, worth almost US$15 trillion. These institutions include several cryptocurrency firms that were given national charter after ex-head Brian Brooks made way for them in his final year.

Some people are worried that a new leader at OCC that has her controversial opinions on cryptocurrency may take the industry backward from some of the progress Brooks made during his tenure of office. In an interview last month, Brooks stated to CoinDesk that he felt certain the progress he made would stand firm because of the legal measures he placed.

Quintenz said that once people – especially in independent agencies – are confirmed to lead them, they have a lot of power to make decisions using a lot of flexibility in the law. According to Quintenz, this can unfortunately can be done in ways that doesn’t necessarily provide a lot of accountability to Congress or the American people,” Quintenz said.

Omarova stated her observation on academia and the federal body. Her take is that considering ideas in an academic setting and trying to make them happen at a federal level whilst leading are different matters. Back in 2019, she felt that crypto and fintech could “revolutionize” finance. Now, possibly doubtful that that is possible, she still supports the underlying premise. Omarova agrees with the industry’s most prominent values: privacy and data security. She says she is concerned about improving financial inclusiveness and lowering the unfair advantage of banks.

Associate research scholar, Raúl Carrillo, from Yale Law School, opined on CoinDesk that Omarova might end up being an important supporter of the cryptocurrency industry. Whatever the case, Omarova has a tough job ahead of her. Her appointment will not be easy. If just one senator on the Democratic side of the US Senate decides to vote against her, she will lose her nomination. Many experts believe she will not get confirmed, including Ellen Brown of the Public Banking Institute.