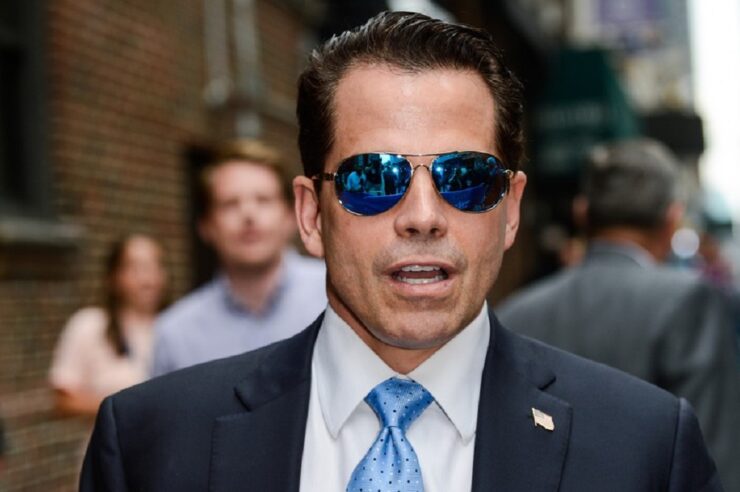 Anthony Scaramucci, founder and managing partner of SkyBridge Capital, believes that having a clear understanding of Bitcoin (BTC) will make people want to invest in the asset class.

Speaking in a CNBC Capital Connection interview today, Scaramucci named a few skeptics who did not initially believe in Bitcoin until they conducted research about the world’s largest cryptocurrency.

Some of the former Bitcoin skeptics Scaramucci mentioned include Ray Dalio, Paul Tudor Jones, and Stanley Druckenmiller. However, after conducting their “homework” about the cryptocurrency, they ended up investing in the asset.

“These are brilliant guys [who] did the homework and drew a conclusion that they needed to own a piece of bitcoin,” Scaramucci said.

One of the major constraints believed to be hindering the widespread adoption of Bitcoin is the lack of understanding of the subject.

Many people still feel crypto requires some form of advanced financial knowledge before they can invest in the market.

However, several crypto education programs have been launched by notable firms, including Binance, targeted at people living in developing countries, to help them get a better understanding about the asset class.

The managing partner of SkyBridge advised that people seeking to know about BTC should start by reading the Bitcoin Whitepaper, which was written and published in 2008 by the pseudonymous founder Satoshi Nakamoto.

One of the theories postulated in the whitepaper is Bitcoin being a store of value, which implies that people can preserve their economic value by holding the cryptocurrency.

Describing Bitcoin as a digital gold, Scaramucci disclosed that since he started accumulating bitcoin last year, he now has over $1 billion in the cryptocurrency.

He has continued to accumulate bitcoin because he believes in the payment method and its ability to increase in value over time as more people join its bandwagon.

“If you had one cent in bitcoin and 99 cents in cash over the last decade, you outperformed everything. Just think about that,” he said.