The Evolution Of The Iconic Bitcoin Logo 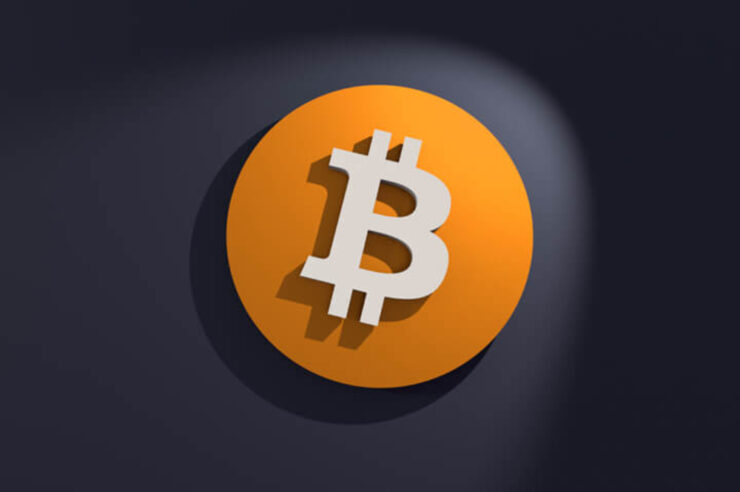 It is eleven years since the iconic logo of the king of cryptocurrencies, bitcoin, was created by an unknown entity free of charge.

People across the globe with a basic knowledge of cryptocurrencies will easily recognize bitcoin’s logo, a slanted B in a bright orange circle.

This iconic logo belonging to no famous graphics design team or large corporation has become a vital tool for promoting the world’s biggest cryptocurrency.

The Evolution of Bitcoin’s Logo

The bitcoin logo has not always had the same appearance. During the earliest months of bitcoin’s existence, bitcoin had been symbolized by a gold coin with the letters “BC” inscribed on it, designed by bitcoin’s founder, Satoshi Nakamoto.

Although the logo was later changed, it led to the birth of bitcoin’s trading ticker, BTC, which was gotten from suggestions made by early bitcoin enthusiasts to add a “T” to the BC.

On February 2010, Satoshi decided to change the original graphics to the popular B with two vertical strokes. Although the design was largely well-received by members of the bitcoin community then, some still felt that it lacked a professional touch.

Fast forward to November 2010, a yet unidentified Bitcoin Talk user under the pseudonym, Bitboy, uploaded an improved version of Satoshi’s logo, creating what would become bitcoin’s iconic logo for over a decade.

He retained Satoshi’s B but opted to render it in white and place it slanted to the right on a bright orange circle, with the vertical lines poking out from top and bottom rather than cutting through the B.

Bitboy’s design has completely changed the virtual legacy of the king coin, as it clearly pointed out its original intended use — as a payment method.

Over the past eleven years since bitcoin was created, the digital asset has experienced a great deal of criticism. It has been termed a bubble, accused of being a scam, seen as worthless, and many more.

Yet, despite all these criticism, bitcoin is still standing tall and attracting even more individual and institutional investors.

The King of cryptocurrencies is, among other things, a legal tender in El Salvador, which is a huge milestone for the industry.