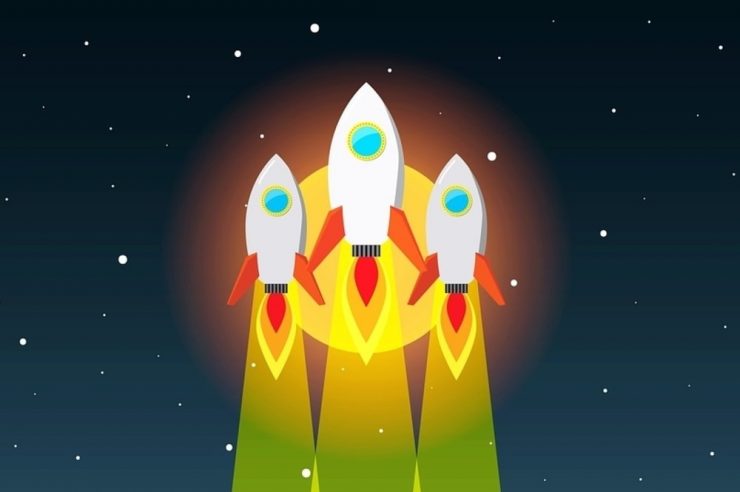 A peek into Tesla’s website’s back-end payment procession code revealed that the electric car company owned by Elon Musk might add Shiba Inu and Bitcoin as payment options for its products.

The speculation came about as the back-end code was used by Tesla for different payment options. According to Watcher.Guru, access to the public to view the site’s back-end payment procession code is not currently available.

We can confirm #Tesla has placed #SHIB alongside #Bitcoin into their website’s payment processing system code.

It is not currently enabled to the public & could be scraped at any time. pic.twitter.com/9vHxUbF3T1

Watcher.Guru was not the only group to talk about the speculation of Tesla adding SHIB as a payment option. SHIB’s official Twitter handle also made a tweet, following the observation one of their developers made on his Twitter account.

After stating a number of possible reasons why Tesla’s back-end payment procession code might have included Shiba Inu and Bitcoin, the developer also added that the back-end payment option could be real.

While it is not confirmed that Tesla will start accepting SHIB for payment, the company had mentioned earlier through a recent 10-Q filing with the United States Securities and Exchange Commission (SEC) that it would likely start accepting Bitcoin payments again after Musk acknowledged the potential of cryptocurrencies in general.

Although Musk is a fan of Dogecoin, adding SHIB to its list of payment options could be a price booster for the DOGE killer. At the time of writing, Shiba Inu was one of the top ten largest cryptocurrency by market cap, after dethroning Dogecoin last week.

The memecoin made that climb after recording a new all-time high of $0.000088 on Thursday, 28 Oct. In addition, a day after achieving that feat,  the largest movie theater chain in the world, AMC Entertainment Holdings, Inc., revealed that it is considering adding SHIB to its list of cryptocurrencies accepted for payments.