TENNIS CHAMPION NAOMI OSAKA’S NEWFOUND INTEREST IN CRYPTOCURRENCIES? WHAT OTHER SPORTSPEOPLE ARE INVESTING IN CRYPTO? 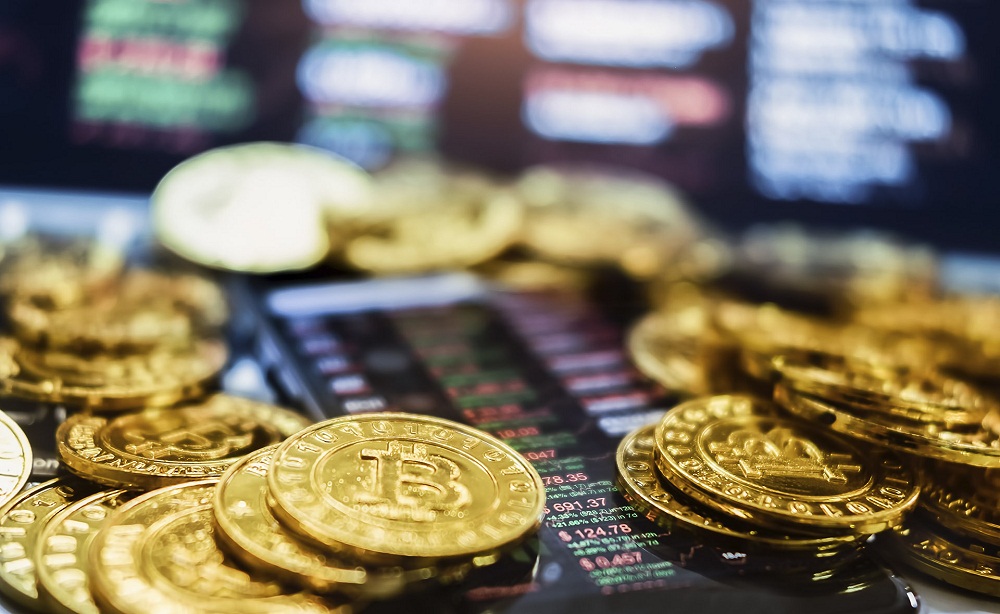 The rising popularity of cryptocurrency has piqued the interest of defending US Open champion Naomi Osaka, who has been looking into investing in the field. Part of her curiosity stemmed from the buzz surrounding Dogecoin, the digital token most known for being the first meme coin to begin as a joke.

She’s shown a good business sense and a willingness to put her own money on the line in a way that few other tennis players do at this stage of their careers. Sweetgreen, a salad business, and the North Carolina Courage, a women’s professional soccer team, are among the investments. She has also announced the launch of her nonfungible token (NFT).

The renowned quarterback had hoped to bring together some of the most well-known figures in the sports world.

Osaka and her sister, Mari Osaka, also introduced a collection of six NFTs back in April. “Finding What Was Lost” is “Naomi’s favorite of the six” NFTs, according to Mari. In April, Osaka’s NFT collection sold for about $600,000. “While she may occasionally lose her way, Naomi always manages to find herself back on the route she has been yearning for,” writes NFT artist Mari Osaka in a caption.

The Flow blockchain is used by Osaka’s NFTs, which is the same technology used by top NFT goods like NBA Top Shot. Naomi and Mari Osaka have signed all of the NFTs. Naomi also spoke with Bloomberg writer Sridhar about her newfound interest in bitcoin and blockchain solutions.

WHAT OTHER SPORTS PLAYERS ARE INVESTING IN CRYPTO?

SERENA WILLIAMS: Serena Williams is maybe the most well-known pro athlete who has dabbled in cryptocurrency and is still competing. Her many Grand Slam titles and forceful playing style have made her a household name among sports fans all around the world. In recent years, she has taken this power to the world of digital money by investing in Coinbase, a coin exchange. This was accomplished through her Serena Ventures venture capital organization, which invests in start-ups and expanding businesses.

FLOYD MAYWEATHER: Floyd Mayweather has not only topped the list of the highest-paid athletes of all time, but he has also spearheaded record-breaking investments in bitcoin and related initiatives. Mayweather, who isn’t afraid to flaunt his wealth on social media, has backed the Stox Platform in large numbers. Mayweather is also a part of the Centra Tech Initiative. Mayweather has spoken out in support of cryptocurrency on several occasions.

JAMES RODRIGUEZ: Rodriguez is a cryptocurrency enthusiast who has even established his JR10 token in collaboration with SelfSell. This was done not only to increase his earnings but also to enable him to interact with his supporters more closely.

No one is astonished if prominent sportsmen or entire sports organizations connect their businesses with cryptocurrency in some way. This is a global trend, and athletes are people who want to monetize their name and reputation in unique ways. As we pay more attention to blockchain and cryptocurrencies, they can successfully and cope with this.

Apart from the five celebrities mentioned in the article, others who support cryptocurrencies include Manny Pacquiao, Luis Suarez, Spencer Dinwiddie, and more. Almost all of them have owned, invested in, or backed businesses that are experimenting with emerging technologies such as cryptocurrency and blockchain. They can relate to the fast-paced aspect of growth in terms of their athletic performances.