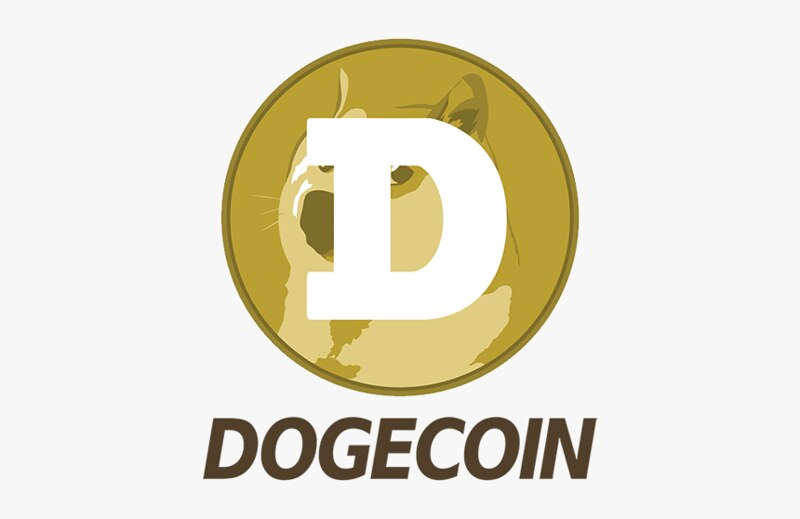 Shiba Inu (SHIB), the meme coin that was launched as a Dogecoin rival back in 2020, zoomed to the top-20 market cap yesterday after a TikTok- and social media-driven frenzy, data shows. Traders, however, lost millions of dollars punting on the currency’s futures.

Futures traders—futures are a financial instrument that tracks prices of an underlying asset—lost over 1.34 trillion SHIB trades in the past 24 hours alone, data from markets tool Bybt showed.

They were ‘liquidated,’ meaning their positions automatically closed out when prices reached a predetermined price level as the traders had borrowed funds in excess of their principal capital to place bigger bets on the price movements of SHIB.

The lost amount was worth $40 million. As the below image shows, crypto exchange OKEx, which listed SHIB futures yesterday, oversaw nearly $40 million worth of liquidations. Of that, $25 million belonged to traders long (or betting on a price rise) the asset, which the remaining were short (betting on a price fall).
Binance, which listed the 1000SHIB perpetual (each perp representing 1000 SHIB for simplicity), saw $6.5 million in liquidations, of which $3 million were long positions and $3.54 million were short positions.

As such, the Shiba Inu token has itself ranged in a narrow price band since yesterday, shortly after multiple exchanges launched SHIB futures.

SHIB, the project’s token that promises to ‘go to the moon,’ has a circulating supply of 394,796.00 billion, a market cap of $12 billion (higher than several high-profile decentralized finance protocols), and a fully diluted market cap of $31 billion.

Trading volume in the past day—across decentralized and centralized exchanges—crossed over $14 billion, making SHIB one of the most traded cryptocurrencies on Tuesday. The allure? It was possibly the fact that memecoins are being pushed on TikTok as amateurs search for the next Dogecoin.

Meanwhile, it wasn’t only Shiba Inu traders who lost big betting on memecoins. Futures traders punting on Dogecoin, the world’s fifth-largest cryptocurrency by market cap, saw liquidations to the tune of $105 million (208.67 million DOGE)—joining in on a broader market dump which liquidated over $1.74 billion overall.