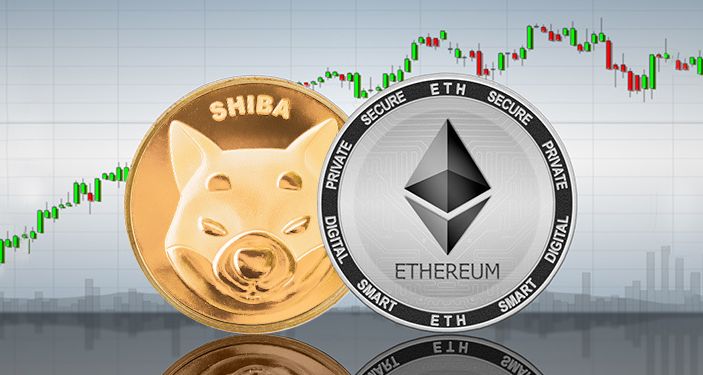 The Crypto market is enjoying more volatility as more coins have become increasingly active lately. One such cryptocurrency is Shiha Inu, as it has flipped more resistance over the last 48 hours than ever. SHIB has faced corrections over the last 24 hours but is recovering as of this time. What is the next stop for the 9th coin by market cap?

Shiba Inu saw its largest hike ever two days ago as it increased by 68% in 24 hours. This price hike propelled the meme coin to hit $0.00008i8. SHIB is ranked the ninth coin by market cap, according to Cryptocurrencies to Watch as it unseats DOGE with a market cap of $39.6 billion – the meme coin is holding its ground as the DOGE killer.

Investors are also gaining massively from the coin as Coinposters reported that a wallet that held $8,000 worth of SHIB in August 2022, with the recent SHIB rally, which saw the meme coin smashing ATH after ATH, the individual’s total SHIB holdings, about 70,200,003,106,584 SHIB, are now worth more than $5.7 billion, an increase of more than 60 million percent.

The previous intraday session saw the meme coin hit an all-time high at $0.000089. The ATH may be temporary as the OBV shows an inflow of funds into the coin. Although not as much as the last 48 hours’, it is a build up to more hikes that may push SHIB above $0.0001. Will we see a new ATH in the next 24 hours?

The surge to $0.0001 may not be as fast as many may anticipate as indicators are hinting at a slower process. One such indicator is the Stochastic Oscillator. Having the same features as MACD, the oscillator’s fast and slow lines are currently apart and slightly dipping below 80.

Based on this indicator, Shiba inu may close the day above $0.000071. It is also important to note that the meme coin is currently overbought and is due for correction as the Relative Strength Index (RSI) is above 70.

With the successful start of the Altair Beacon Chain update, more than 98.7% of nodes have been upgraded as of now. The upgrade played a key role to the Beacon chain as it provided the needed boost for clearing the way for the merger with the Ethereum mainnet and the transition to a proof-of-stake (PoS) consensus mechanism in Ethereum 2.0.

Not only was the upgrade needed to boost the chain but also the price of the largest alt. At 1:00 a.m. (UTC), Ether surged to a new all-time high. The new ATH as of this time is $4,400. The second largest coin is trading at $4,300 a of this time and may dip further as the mark is not a strong support.