During his first day as president, Joe Biden froze the crypto KYC regulation on January 20th with a 60-day duration. The decision comes as president Biden wants to develop further studies on the crypto industry and potential regulation before deciding whether to approve it or reject the Trump administration’s KYC regulation.

KYC or Know Your Customer is the process in which a financial service verifies their customers’ identity. The law project was introduced in December 2020 by the Treasury Secretary, Steven Mnuchin, to increase the existing crypto regulations.

This potential adjustment would make the top Forex companies ask clients to specify personal information if their wallets held over $3.000 worth of assets. Furthermore, if the digital transaction is over $10.000, they would be asked for personal information such as name, address, and the reason for their activity.

When the proposition was informed to the community, the crypto industry was not happy about it and worried about their privacy. Confidentiality is one of the reasons some crypto users prefer virtual money. They also opposed it because of the extra barriers it would mean to be part of the digital market.

Despite the cons, one of the benefits of crypto KYC is that a higher trust level between a buyer and a seller could be possible. It could also allow crypto users to restore their accounts faster and with less difficulty.

How the Crypto Market Reacted to the Biden Administration

After the announcement Bitcoin’s market cap dropped from 682.68 billion USD on January 19th to 660.62 billion USD, January 21st. Despite this, there seems to be an optimistic wave in the crypto market.

With this news, Bitcoin has fallen by over 25 percent since its highest high this month. Bitcoin fell around 0,36% during the day and it currently costs $31,841.75.

According to Nick Cawley, Strategist at DailyFX, Bitcoin should hold the $27,762 support if it wants to resume the upside. “The 20-day simple moving average has now been broken decisively to the downside for the first time in many months, while the 50-day SMA now sits at $27,762, just below a potential level of support around $27,940.“

In the same line, analyst Mauricio Carrillo considers that the BTC/USD recent drop was the natural outcome of the violation of the symmetrical triangle in which the cryptocurrency was trading. “Actually, the bottom at 28,800 is the profit target following the break at 34,500, which is given by the distance between the top of the triangle and the level of the break.”

President Joe Biden also announced that he is planning to assign Michael Barr as the Head of the Office of the Comptroller of the Currency (OCC). Barr was a former member of the Ripple board and joined the company as an advisor in 2015.

Unlike Bitcoin, Ripple (XRP) reacted positively with a 5% rise. Ripple closed with a price of 0.277 USD and has grown 30% during this year.

Reactions to the Regulatory Crypto Freeze

A regulatory freeze pending memorandum was sent by Ronald Klain, the Assistant to the President and Chief of Staff. Klain communicated that it is necessary to “consider postponing the rules’ effective dates for 60 days from the date of this memorandum, consistent with applicable law… for the purpose of reviewing any questions of fact, law and policy the rules may raise”

This generated various reactions. Janet Yellen, the ex-president of the Federal Reserve (2014 – 2018) said that “I think many are used, at least in a transaction sense, mainly for illicit financing, and I think we really need to examine ways in which we can curtail their use and make sure that money laundering does not occur through these channels“. Yellen’s belief is that anonymous crypto trades are used for criminal activity.

In the same line, Michael Saylor, Chairman of the Board and Chief Executive Officer of MicroStrategy says that he doesn’t think “Bitcoin needs to be unregulated to be successful. I think Bitcoin just needs to be better than gold to be successful”. He believes that making crypto regulations stronger will only help digital currencies to grow even more.

For Saylor, it will only comply with the regulations that already exist for commodities, bonds, or forex. This last trading market is one of the biggest in the world and has strict authorities that are registered with CFTC and regulated by NFA accepting US clients. 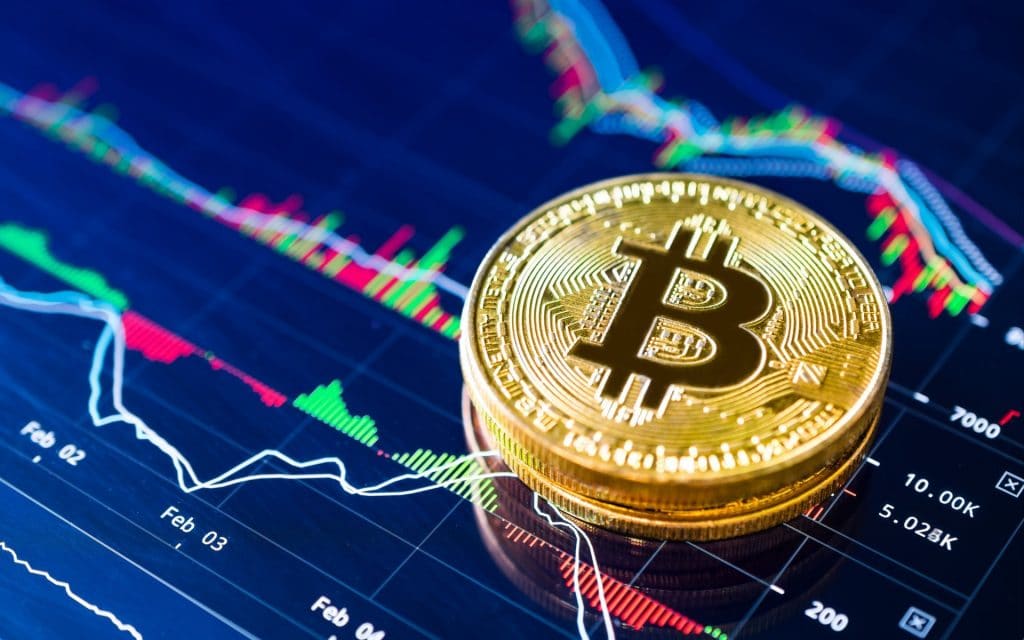 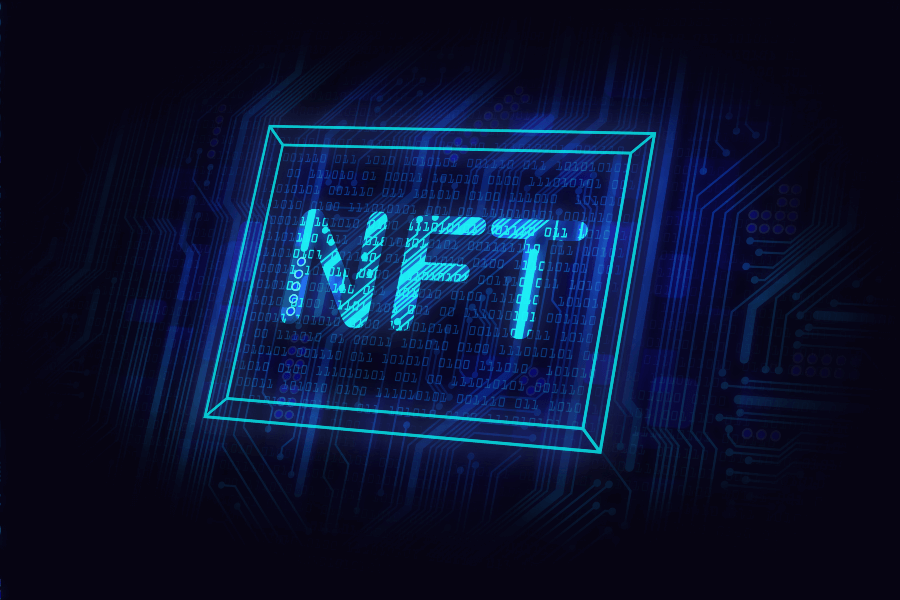 What Is Meant By Non-Fungible Assets? Are They Worth to be Purchased? What Is Their Importance?