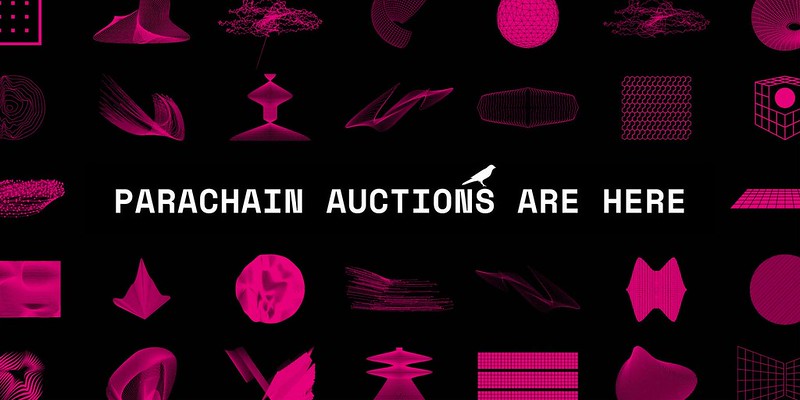 The Polkadot (DOT) and Kusama blockchain developers have entered the final stage of preparation for the launch of the highly anticipated parachain functionality, according to an announcement published by the project’s founder Gavin Wood yesterday.
“The launch of Polkadot began around ten months ago with the first four phases; the last—a move to complete decentralization and permissionlessness—happened finally at the end of July last year. Now, phase five, the final phase in the launch of Polkadot is beginning,” wrote Wood.

Parachains are individual Layer-1 blockchains that will be able to run in parallel within the Polkadot ecosystem, including its “canary network” Kusama. All of them will be connected to the central Relay Chain for increased security, scalability, and interoperability.

Per the Medium post, titled “The Launch of Parachains,” there are two important steps that need to be taken before the full launch of parachains. First, an external audit needs to be conducted on all new features—and it has already begun, Wood noted, and should “be completed in the near future.”

Simultaneously, a “live-fire” test of parachains will commence on Kusama, Polkadot’s cousin network used to experiment with new features. This will include “at least one successful auction involving crowdloans and hosting at least one functional parachain.”

“The road to getting everything started on Kusama has already begun and is expected to be completed over the coming days in three steps,” Wood added.

The first two of these steps are to deploy an empty “Shell” parachain—which has no real functionality—and then upgrade it.

“We will propose the upgrade once we have seen 24 hours of the Shell parachain running without any issues and once the same upgrade has been successfully conducted on the Westend testnet,” Wood noted.

Finally, if everything goes according to the plan, five auctions for parachain slots will be launched—each seven days apart. Notably, similar auctions on Polkadot could begin “soon” after that.

“After Kusama’s first auctions complete successfully, one would expect Polkadot’s auctions to happen soon after. When the final parameters of auctions have been determined, they will be published alongside the auction schedule,” Wood explained.