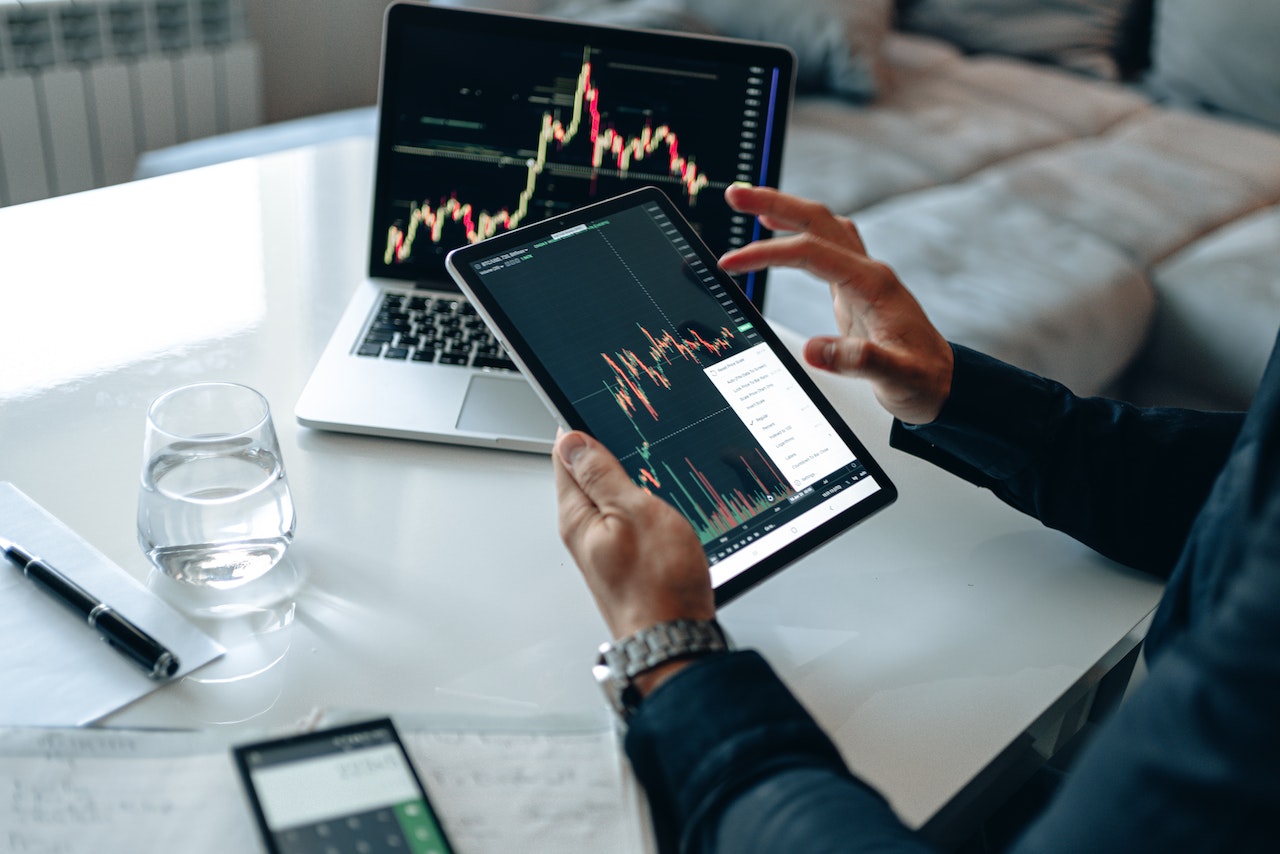 Bitcoin is the most popular cryptocurrency. The cryptocurrency industry is currently experiencing a period of expansion and innovation, with an increase in the number of companies and individuals who are beginning to accept cryptocurrencies as a means of payment. On the other side, there is a rising concern about the possible negative repercussions of cryptocurrencies, which has led to calls for stronger regulation of the industry.

WATCH THE VIDEO BELOW FOR MORE CLARIFICATION

The argument in favor of regulation

There are a number of compelling facts to support the regulation of Bitcoin. The primary benefit of regulation is that it helps shield customers from deceptive business practices and other illegal endeavors. Even though cryptocurrency is still a relatively new technology that hasn’t been thoroughly tested, there have been a number of cases of fraud and theft involving it. It might be possible to lessen the likelihood of this kind of thing happening if regulations were put into place that made it obligatory for bitcoin exchanges and other types of organizations to adhere to specified criteria.

One more point in favor of regulation is the fact that it can aid in the prevention of illicit actions such as the laundering of money and the funding of terrorist organizations. Because cryptocurrency is frequently seen as a means to transfer money in an anonymous manner, it is an appealing choice for criminal organizations to utilize. Anti-money laundering (AML) and know-your-customer (KYC) standards could be put in place to make it harder for these kinds of things to happen.

One of the most important reasons to support regulation is that it could make the Bitcoin market more stable. It may be challenging for companies and individuals to use digital currencies as a means of payment because of the high degree of volatility that may be associated with the value of these currencies. It would be possible to lower the risk of market manipulation and other types of fraud if rules were introduced that required enterprises to comply with particular standards. This would result in increased market stability as a direct result of the reduced risk of market manipulation.

Regulatory Efforts in Their Various Forms

There have been numerous examples of regulatory initiatives that have been made in an attempt to regulate the expansion of the bitcoin market. The Chinese government’s recent crackdown on cryptocurrency exchanges and other enterprises is one of the most famous examples. In 2017, the Chinese government issued an order that forced cryptocurrency exchanges to close their doors and put a ban on initial coin offers (ICOs). The Chinese cryptocurrency market, which had been one of the largest and most active in the world, was significantly impacted as a direct result of this development.

The introduction of laws on cryptocurrency exchanges is yet another illustration of efforts to regulate financial markets. In the United States, for instance, the Securities and Exchange Commission (SEC) has issued a number of statements indicating that it views a variety of digital currencies as securities. This means that federal securities laws apply to these currencies because they fall under the purview of the federal government. As a consequence of this, a number of exchanges have been required to register with the SEC or face the possibility of facing penalties.

There are a lot of arguments that can be made in favor of regulating cryptocurrencies, but there are also a number of points that can be made against it. One of the most famous lines of reasoning is that regulation would violate the freedom of individuals to utilize digital currencies in whichever way they see fit.

This is one of the most common arguments. People that place a high value on their privacy may find cryptocurrencies to be an appealing investment option because of the perception that they may be used to transact financial transactions in an anonymous manner. It may be feasible to bring the level of anonymity that is connected with the digital currency down to a more manageable level through the implementation of regulations that require enterprises to comply with particular criteria.

One more reason to oppose regulation is the possibility that it would stifle the innovative use of cryptocurrencies on the market. Despite the fact that cryptocurrency is currently a relatively new and untested technology, many industry professionals feel that it has the potential to transform the way that we think about money and how financial transactions are conducted. We are choking innovation and slowing down development by implementing restrictions that limit the growth of the market. This is something that may be argued.

The expansion of the cryptocurrency market could be stunted if regulation is implemented, which is the last of the arguments that can be made against it. Many industry professionals feel that despite the fact that cryptocurrency is still in its infant stages of acceptance, it has the potential to one day become a widely accepted means of payment. It is possible to argue that we are making it more difficult for people to adopt and use cryptocurrencies like bitcoin and Ethereum by introducing regulations that increase the costs and complexity associated with using digital currencies. This could, in turn, slow down the growth of the market for cryptocurrencies.

Examples of when undesirable things happen

There have been a number of undesirable outcomes as a direct result of regulatory initiatives that have been taken with the intention of slowing or stopping the expansion of the bitcoin market.

One of the most significant examples is the loss of privacy that has occurred as a direct result of the implementation of anti-money laundering (AML) and know-your-customer (KYC) rules. This loss of privacy has come as a result of the enforcement of these requirements. The use of digital currencies has resulted in a loss of privacy for many people because they are required to disclose personally identifiable information in order to participate.

One other illustration of unfavorable effects is the decline in the use of digital currencies that have occurred as a direct result of the implementation of taxes on transactions conducted using cryptocurrencies. People who would otherwise use digital currencies are less likely to do so because the costs involved with doing so are also increasing in tandem with the rise in the tax burden they face.

Last but not least, the regulatory initiatives have the potential to restrict competition in the market, which may result in price increases as well as a reduction in innovation. In China, for example, the government’s assault on cryptocurrency exchanges and other enterprises has resulted in a decline in competition, which has, in turn, led to higher pricing for digital currencies.

Cryptocurrency is a technology that is expanding at a quick rate and has the potential to alter the way that we think about money and how financial transactions are conducted. On the other hand, there are worries about the potentially harmful effects of digital currencies, which has led to calls for increased regulation. There are a lot of arguments that can be made in favor of regulating cryptocurrencies, but there are also a number of points that can be made against it. In the end, it will be up to policymakers to assess the benefits and drawbacks of the situation and decide what the best next step should be.

It is essential to be aware that the regulation of cryptocurrencies is a difficult problem for which there is no simple answer that can be applied universally. Before making any decision, it is essential to take into account the particular circumstances, as well as the level of growth and maturity of the technology. In any event, it is essential to keep a close eye on the formulation and execution of regulations and to be flexible enough to make adjustments as needed in order to ensure that the expansion of the cryptocurrency market is not stymied and that the advantages of utilizing this technology can be reaped in their entirety.