Home News What You Need To Know About Stacks (STX)

What You Need To Know About Stacks (STX) 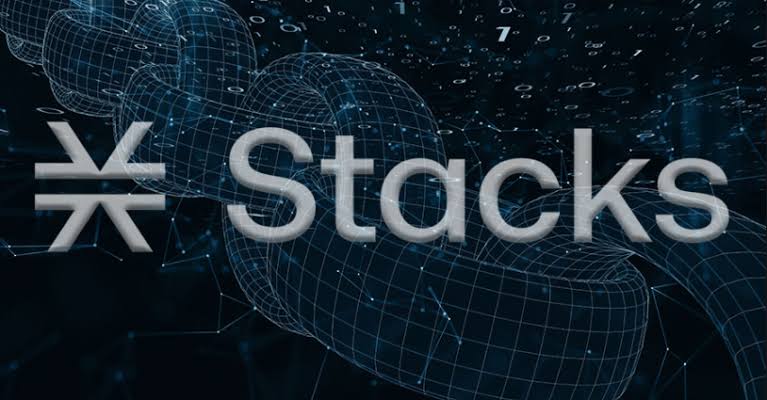 The Stacks (STX) protocol gives Bitcoin a programmable layer. Without changing any of Bitcoin’s basic programming, this second layer enhances and expands its usefulness and scalability. Stacks allow developers to construct Dapps, smart contracts, and digital assets that are secure and decentralized like Bitcoin.

Stacks, for example, is a different entity from Bitcoin that uses the token for its fundamental process. Stacks’ transactions, for example, are settled on the Bitcoin blockchain, and network nodes are rewarded in Bitcoin. Additionally, Bitcoin serves as the platform’s reserve asset.

Muneeb Ali and Ryan Shea, both Princeton University alumni, co-founded Stacks in 2013. Ali began working on Stacks shortly after graduating with a degree in mechanical engineering and computer science, and as CEO of Hiro PBC, he continues to use the platform. Ryan Shea, the platform’s second co-founder, served as co-CEO from 2013 until 2018, when he departed to pursue his own secret venture, which he believes would solve the world’s greatest challenges in the twenty-first century.

Stacks was created in response to the reality that the internet has become increasingly centralized in the hands of a few large corporations, rather than being an open, end-to-end system controlled by its users.

Stacks and Bitcoin are linked via a new consensus method known as Proof-of-Transfer (PoX). This mechanism is said to have the high-security features of a Proof-of-Work mechanism while keeping the high-scalability of a Proof-of-Stake mechanism.

Miners: They bid BTC for the right to write blocks on the Stacks blockchain and earn rewards. Newly minted STX (Stacks’ native coin) and transaction fees are the prizes.
Stackers: They lock their STX in order to receive BTC from Miners, with the BTC received proportional to the amount of STX locked.

Simply put, there isn’t anything about Stacks that isn’t innovative. Beginning with how it was created. Unlike most crypto projects, the protocol was in development for up to eight years before it was released. Much of this time was spent by the network’s team going through a rigorous peer-review process in which experts from Princeton and Stanford pulled apart their concept to find any flaws.

Stacks examines the functions that make Bitcoin work, with the goal of extending its capability beyond what was previously considered possible without having to hard fork or change the original blockchain.

To do so, it connects directly to the Bitcoin blockchain using its revolutionary consensus process (Proof of Transfer, or PoX).

As part of this, it introduces Clarity, a new smart contract coding language built on an easy-to-use syntax that makes it accessible while preserving top-level security.

It requires a distinct data storage solution due to its lightweight architecture, which it achieves by outsourcing this service to commercial cloud storage providers via its own storage system, Gaia. The feature of Gaia that distinguishes it from comparable systems is that it allows users who are wary about online storage to keep their data locally.

The Blockstack Naming Service, which was built within Stacks, is an integrated naming service. This allows users to assign names to assets that are readable by people.

A combination of public and private keys is used to secure the assets.

Finally, as if all of this wasn’t enough innovation for one blockchain, the network has acquired official support in the United States. This came in the form of millions of dollars in development finance and, perhaps more critically, SEC approval for Stacks’ initial coin offering, making it the first-ever blockchain token to do so.

That’s everything there is to know about the network protocol. In general, Stacks’ decentralized ecosystem is still in its early stages, with a lot more work to be done in the future.

Stacks, on the other hand, is continually updating new plans for the community, such as native project activities, the development of new infrastructure (bridge), and any key network events (Stacks Accelerator Day),… As a result, further Stacks advancements might be expected in the near future.