Home News What Is Huobi Token (HT)? Everything To Know 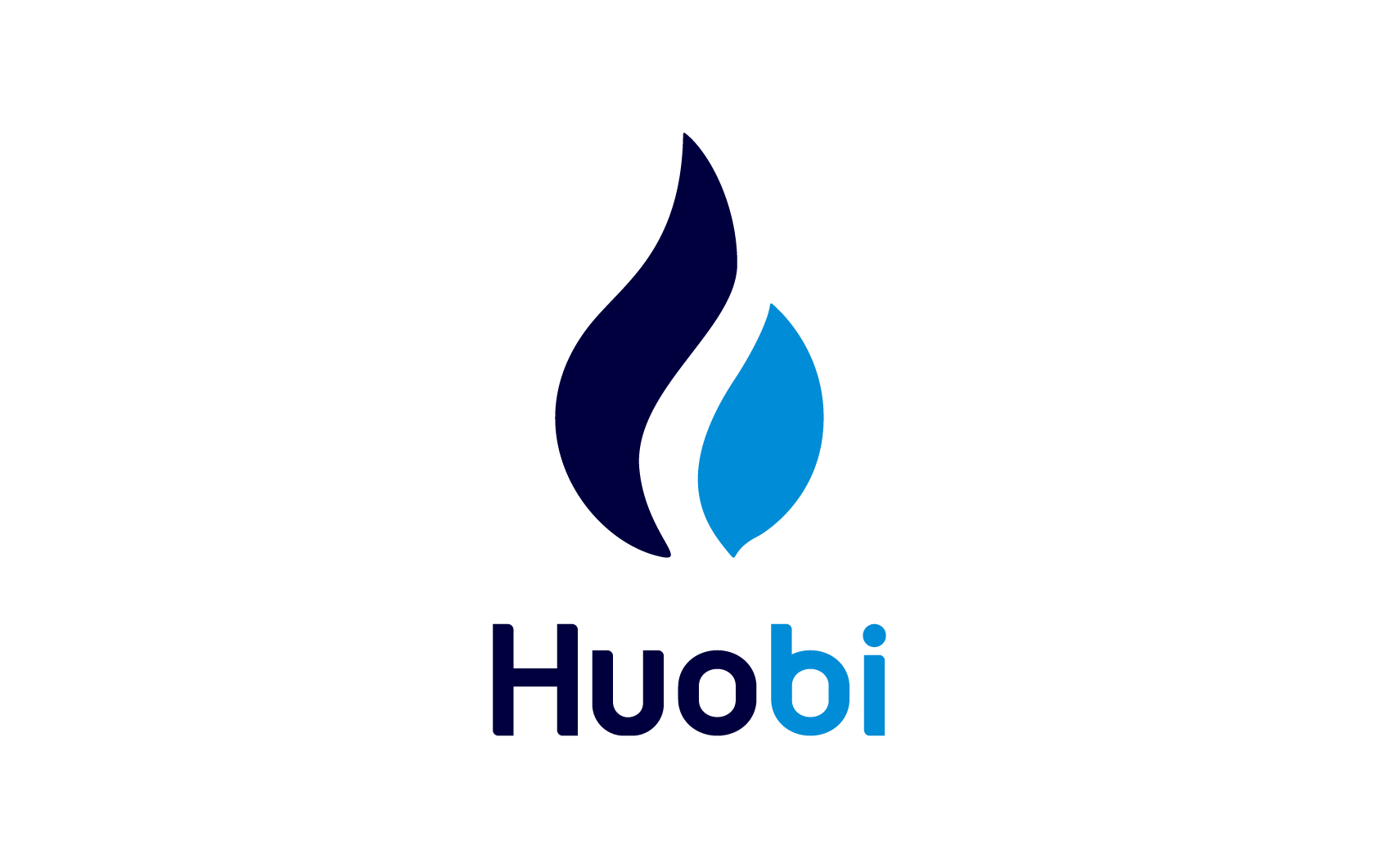 Huobi Token (HT) is the Huobi Global exchange’s native cryptocurrency. The exchange began operating in China in 2013, but later relocated to Seychelles due to more favorable crypto and finance rules. It became a popular choice for individuals looking to get into the new world of cryptocurrency, which allows users to invest in projects through trading and Initial Coin Offerings (ICOs) (ICOs). Huobi followed Binance’s lead in 2018 by launching an exchange token that allows for on-platform governance, rewards, and special event access.

It was established with the goal of facilitating transactions that are faster than those supported by existing blockchains, such as the Ethereum Network. Its HPoS consensus mechanism is mostly responsible for this.

Leon Li, a former Oracle computer engineer, co-founded Huobi. Leon Li was a long-time Bitcoin advocate who wants to spread the word about blockchain and crypto technologies to a wider audience. Jun Du (CEO of Node Capital and BiKi.com) and Herbert Rafael Sim, creator of Crypto Chain University and a media juggernaut with a past at Forbes, Huffington Post, and other publications, are the exchange’s other co-founders.

The company now operates Huobi Global, Huobi China, and Huobi US, as well as other products such as Quick Wallet, to make its clients’ lives easier. With a daily trading volume in the billions, the Huobi Token has played a significant role in one of the world’s largest crypto exchanges.

The Huobi Token aims to improve the exchange’s customers’ experiences by giving them new options to save money on trading costs, gain access to new cryptocurrencies, and vote on platform decisions. Users of the HT platform can directly profit from the platform’s performance over time. If Huobi’s popularity continues to climb, so will the value of HT holders’ accounts.

The token is a component of the Huobi Eco Chain, which houses DeFi applications such as decentralized lending and borrowing services. The Eco Chain is a blockchain that is similar to the Binance Smart Chain, which is a well-known exchange-based blockchain. HT is an ERC-20 token that works as a network security token and provides Huobi users with perks and transaction methods.

It also has tokenomics that are comparable to BNB’s repurchase or coin-burning method. Using this strategy, Huobi uses 20% of contract revenue to purchase back HT from the network and remove it from circulation, so increasing its value.

The Huobi token provides a few unique features for consumers, but it’s largely a way to keep up with the crypto exchange industry’s changing economics. It was designed in part to compete with Binance’s native BNB cryptocurrency. The Huobi Token will serve as a common or uniform payment method throughout the ecosystem. It will also play a significant role in over-the-counter (OTC) trading and corporate payments.

There are numerous applications for HT. Users can save up to 65 percent on trading fees by simply keeping HT in their Huobi exchange wallet. Users with HT can also use the Huobi Prime platform to gain access to new crypto projects and earn tokens from them.

Huobi Prime allows anyone with a certain number of Huobi Tokens to buy a newly created token at a discounted price before it is listed on the Huobi exchange. Users can now participate in token launches that were previously exclusively available to a select group of investors.

Huobi Token is now ranked 60 on CoinMarketCap (at the time of writing) and has grown in value dramatically since its launch in 2018. HT was initially trading for around $1.30 USD. It hit about $35 during the all-time high period in 2021 before stabilizing. Many people are hopeful about the future price of their native tokens because other exchanges’ native tokens have also done well.

Using the token on Huobi’s own decentralized ecosystem, the Huobi ECO (HECO) Chain, is also a popular way to earn interest. HECO Chain is a public blockchain that is decentralized, EVM-compatible, and supports smart contracts and high-performance transactions. It features cross-chain capabilities as well as minimal gas fees.

Decentralized mining and staking functions, debit and credit mining capabilities, loan projects, and several other financial projects are all available in HECO’s current decentralized applications (dapps). The complete list of HECO dapps may be found here. Staking HT is possible both on the exchange and on the HECO network.

Huobi will profit and expand in tandem with the crypto trading market as more people become involved. It also has a fascinating loyalty and rewards program, which will help it stand out in the increasingly competitive crypto exchange market. I hope you discovered a lot of useful information today on the cryptocurrency.