Home News What is Filecoin (FIL)? Everything to Know

What is Filecoin (FIL)? Everything to Know 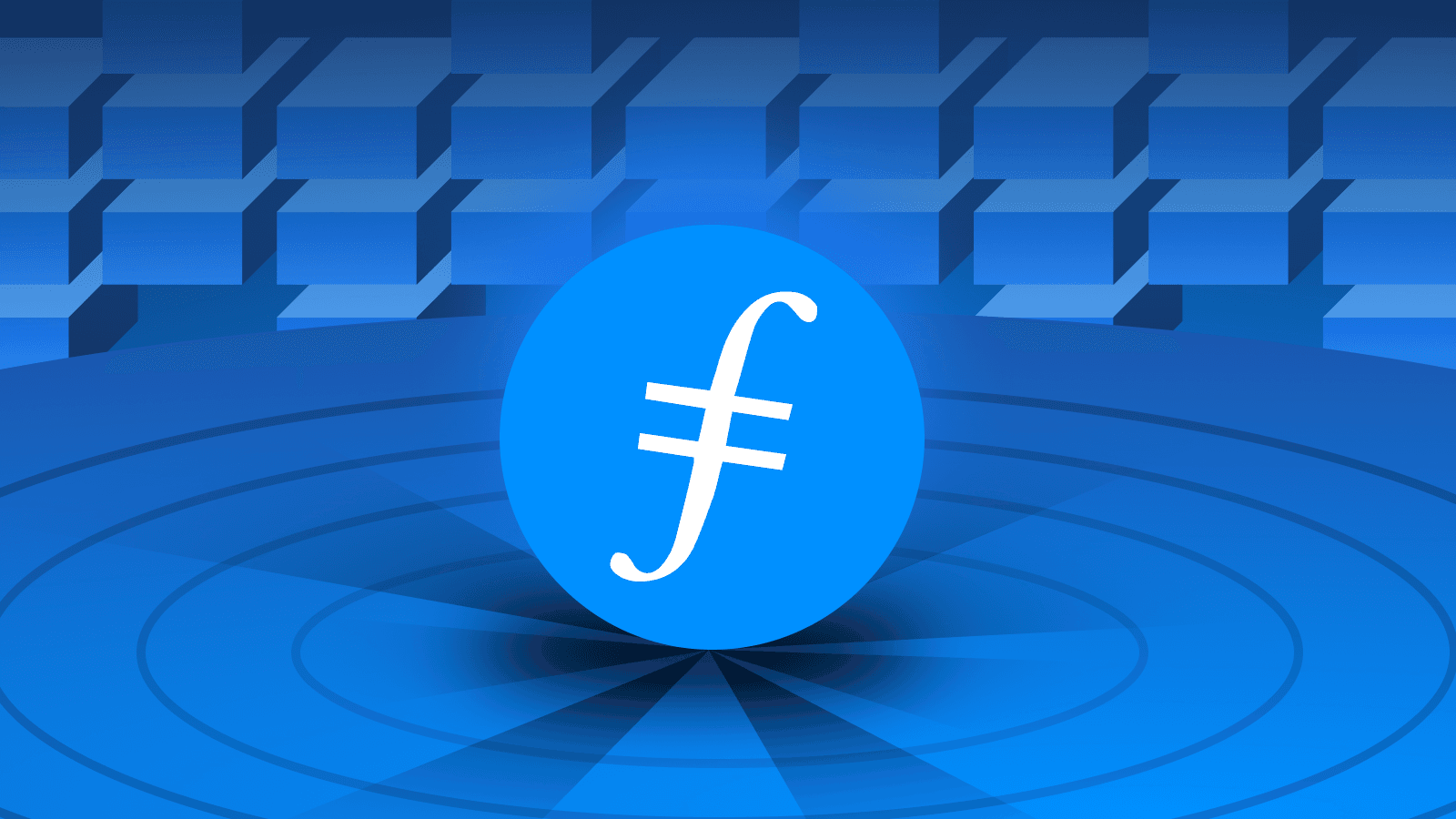 The value of the underlying cryptocurrency, FIL, is projected to rise as the Filecoin network grows (with more miners providing storage space and more users putting their trust in it with their data). This is due to the fact that the number of transactions requiring digital currency will increase. If enough people use Filecoin, it might become the quickest and cheapest way to store data on the internet. As if that weren’t enough, the entire quantity of FIL that will ever be produced is capped to 2 billion tokens, giving it even more value.

Here’s everything you need to know about the cryptocurrency.

Filecoin (FIL) is a decentralized file storage and sharing network that uses blockchain technology to give users access to a slew of new business opportunities. Decentralized file-sharing systems have never been more popular. Filecoin uses several technologies to present its customers with a unique experience that translates into more opportunities to earn cryptocurrency.

In its most basic form, Filecoin works in the same way as other file-sharing systems like Dropbox. The primary distinction is that instead of a centralized authority keeping data, users can bid on available storage given by miners. In this way, Filecoin is an example of a blockchain application that isn’t related to finance.

FIL, the network’s native cryptocurrency, is not an ERC-20 token because Filecoin manages the network using its own blockchain technology. Because Filecoin runs its own consensus, which incentivizes network participants to provide the best services, it requires its own token.

Filecoin is a peer-to-peer data storage network based on the InterPlanetary File System (IPFS) protocol that is decentralized. When a user wishes to save personal data using the network, they choose storage miners on the network and pay them in FIL to host their files. Miners are the computers that store the data of users and are critical to the Filecoin network’s security.

Files can be saved in an untrustworthy manner via a peer-to-peer network because to Filecoin’s decentralized nature. Users can select from a variety of Filecoin miners based on cost, redundancy, and performance, ensuring that each user has the optimal storage choice for their data.

Filecoin (FIL) can also be connected with decentralized applications (dApps), allowing data to be stored with any Filecoin miner. Miners will carry out these various types of “deals” for users while also collecting money for doing so. A new block will be added to the chain every 30 seconds, and miners will receive their FIL rewards.

Also Read:  Wallet With More Than $100M In Crypto Hasn't Been Touched Since 2017

A user can examine the proofs on the blockchain to ensure that their submitted data is saved appropriately. Proofs are publicly verifiable cryptographic math problems that miners on the Filecoin network submit on a regular and automatic basis. Proof of Replication (PoRep) is a technique used by Filecoin to show that a miner has received all of the data and has coded it in a unique way when compared to other miners.

That means two distinct disks will be used for the identical data in two different agreements. The usage of PoRep ensures that data is received in a secure and timestamped manner. The miner then employs Proof of Spacetime (PoSt), which necessitates the usage of random miners to verify the storage of random data fragments. This demonstrates that the data is still being securely saved during the transaction.

Filecoin could be the solution to a slew of inefficiencies in worldwide data storage and retrieval. More importantly, it gives clients more flexibility of choice, reducing their reliance on contracts with large storage providers like Amazon Web Services, Dell, or HPE. As a result, Filecoin may help to make the cloud storage business more competitive.

You should expect to see additional blockchain-based file sharing protocols enter the market if Filecoin is any indication of what’s to come in the future. These systems allow users to earn a passive income while also reducing their carbon footprint and waste by eliminating the need to purchase gear. As a result of these factors, Filecoin is expected to skyrocket in the next months.