Home News Walmart is Taking a Dive into the Metaverse

Walmart is Taking a Dive into the Metaverse 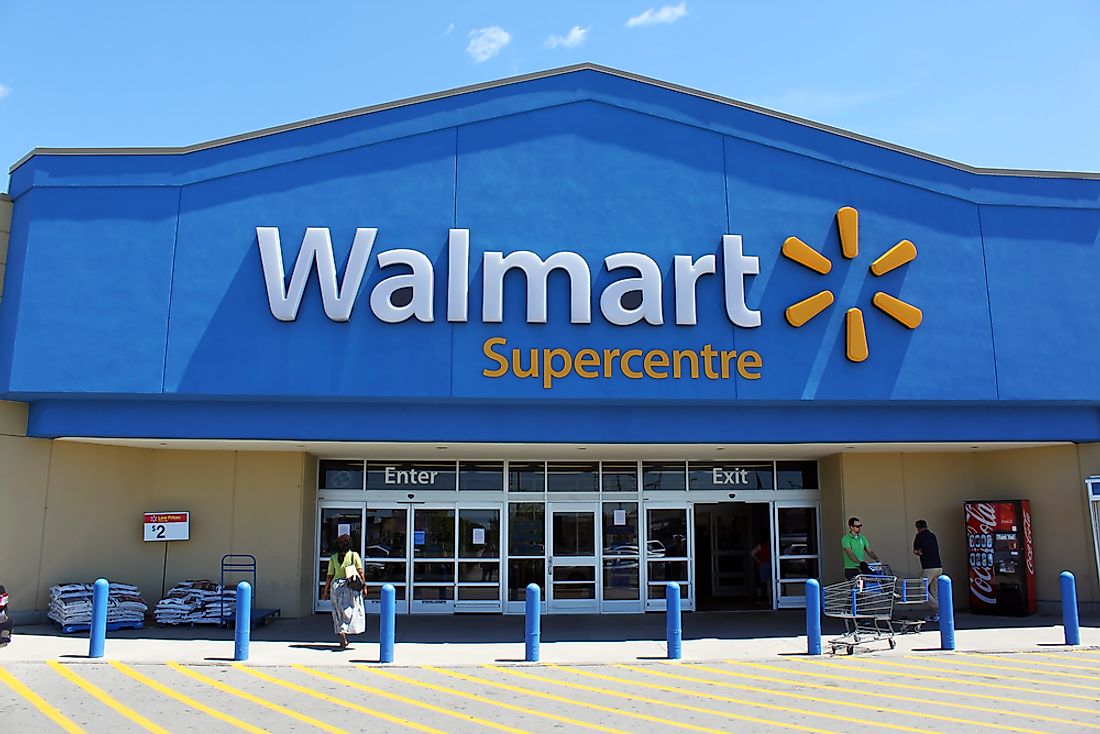 According to CNBC, Walmart is planning to enter the crypto, metaverse, and non-fungible tokens markets.

Walmart took a huge move toward crypto in August when it posted a job opening for a “Digital Currency And Cryptocurrency Product Lead.” The job description stated that the incumbent would be responsible for developing a brand’s digital currency strategy, defining and driving the product vision, and identifying and leading technical and consumer trends.

According to The Verge, Walmart metaverse began testing a virtual shopping model a few years ago, as seen by a video that leaked on the internet in early January 2022. Walmart’s actions indicate that the firm is interested in the metaverse and cryptocurrencies.

Walmart’s recent actions show that the company’s interest in the metaverse and cryptocurrencies is expanding. Walmart submitted several patent applications in the United States to deal with these technologies on December 30, according to CNBC journalist Lauren Thomas.

Overall, the corporation has made it plain that it is keeping an eye on the industry, with seven patent applications revealed. Walmart is trying to provide users virtual currency and NFTs, according to one of the fillings.

According to CNBC, the company announced in a second filing that it will give consumers a virtual currency as well as NFTs.

According to a lawyer specializing in trademark registration in the United States, Josh Gerben, who spoke to CNBC,

According to CNBC, Walmart appears to be on track to launch its crypto and NFTs in accordance with its metaverse objectives. Walmart offered no comment on the CNBC report or recent patent filings, but did remark that they are constantly testing new ideas; some of these concepts eventually become products or services that are sold to customers. They test, iterate, and learn from some of them.