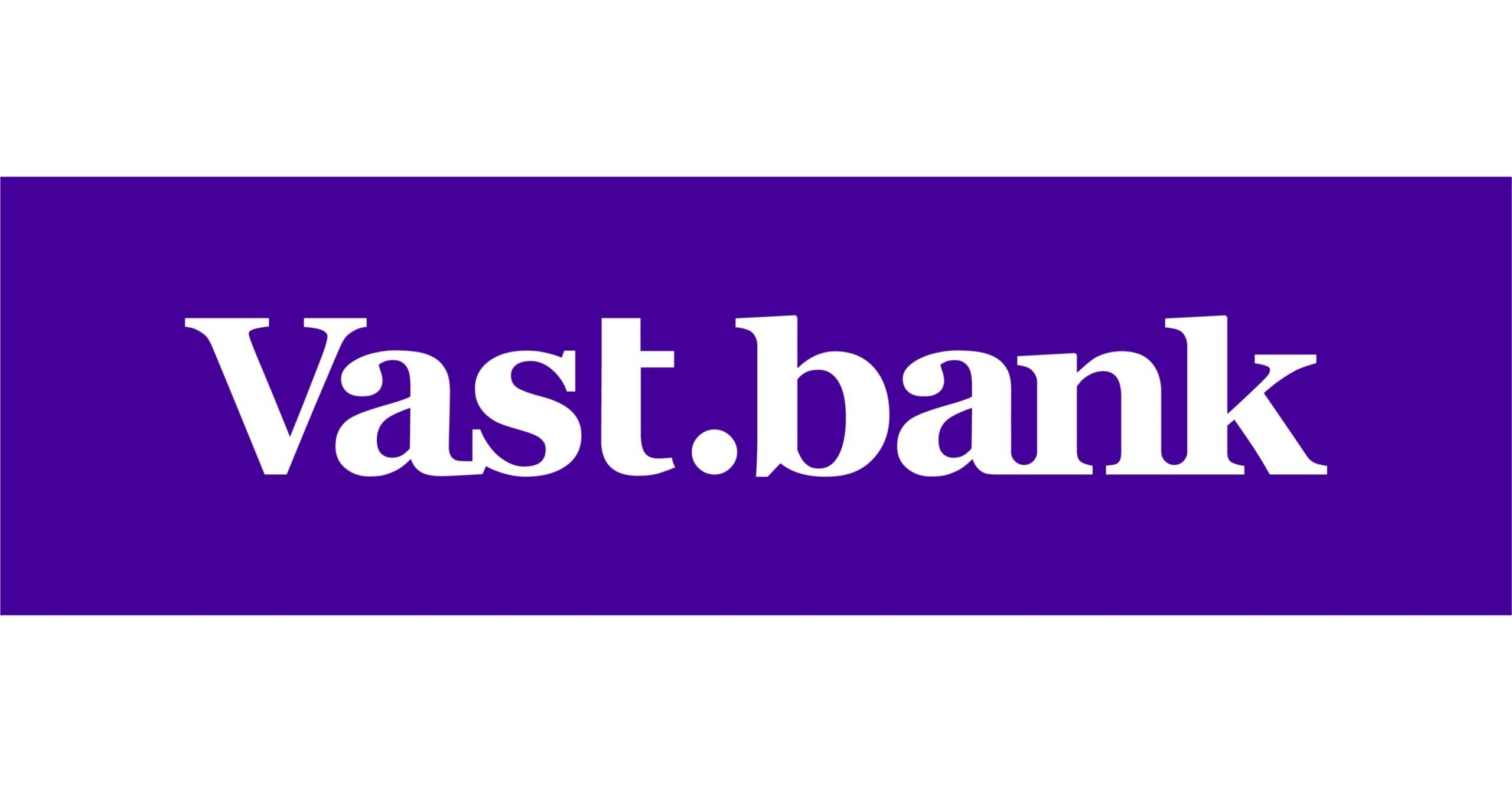 Vast Bank just became the first bank in the United States with FDIC insurance and a Federal Reserve charter to offer Bitcoin services.

The announcement came after it was approved by the OCC (Office of the Comptroller of the Currency) in the United States. The financial firm is now the first federally chartered bank in the U.S. to offer users the ability to buy, sell, and custody digital currencies directly from a checking account.

The firm is presently offering 8 cryptocurrencies to its customers. They are Bitcoin, Ethereum, Cardano, Filecoin, Litecoin, Orchid, Algorand and Bitcoin Cash. Users of the bank can now buy and sell cryptocurrencies directly from their FDIC-insured checking account. However, its Bitcoin custody solutions include a mobile trading platform with instant settlement to accounts.

Brad Scrivner, the CEO of Vast Bank, explained in an interview with Forbes explained that the decision stemmed from their realization that the best place to buy and sell cryptocurrencies right now will be through a national bank. He said that they’re quite familiar with the regulations and that they are going to do things right. He promised that they’ll do everything in their power to make sure the financial system is safe and sound.

The CEO explained that they can now bring Bitcoin to people who may not have the time or the interest in learning how to buy and hold the digital asset themselves. During the interview, Mr. Scrivner assigned the shift to offering virtual currencies as a way to meet the current demands of users. He believes it can also serve as a way to stay relevant in expectations of future demand. He was quoted to say, “We also believe that technology has enabled the customer in a way that it really hadn’t been enabled in the financial services industry previously, and that cryptocurrency was going to be very disruptive in financial services.”

Also Read:  What Are The negative impact of cryptocurrency on economy?

Vast Bank first looked into the cryptocurrency custody back in July of 2020, after the OCC announced that with a National Bank Charter the institution could hold cryptocurrency assets. According to Brad Scrivner, an inhouse poll was held where it was disclosed that more than 60% of their customers are interested in Bitcoin and other digital assets, but they’re also saying we want to have a bank involved with our custody of cryptocurrency. The decision comes in after Vast partnered with Coinbase, who refer their customers to Vast about custodial solutions.