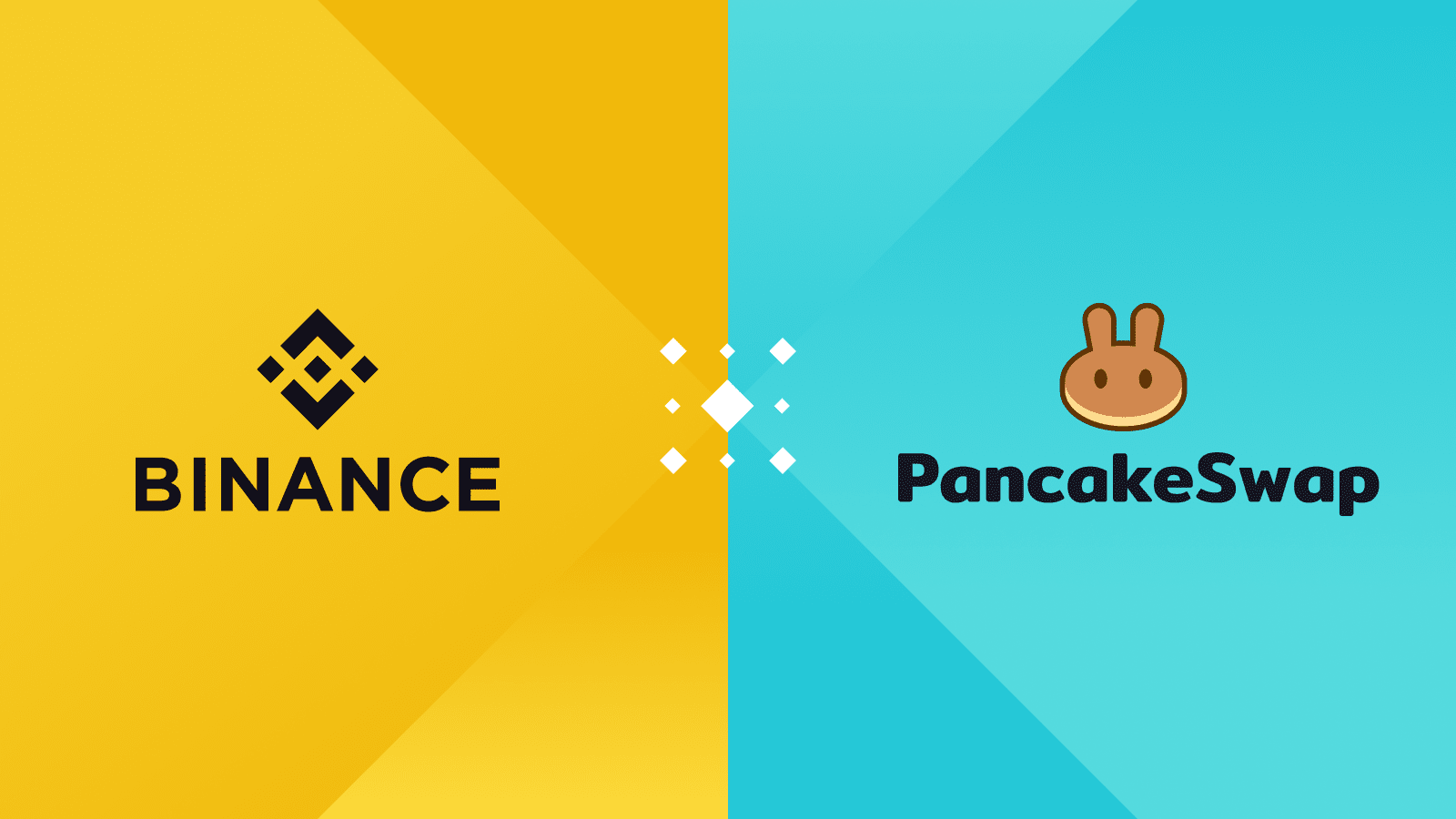 Binance Labs, the investment and incubation arm of leading cryptocurrency exchange Binance, announced on Monday that it had made a strategic investment in leading BNB Chain-based decentralized exchange PancakeSwap.

Binance Labs is a subsidiary of Binance, which is a market leader in the cryptocurrency industry. A few days before to the investment, Binance Labs successfully raised $500 million in financing to boost blockchain and web3 ecosystems.

According to the official statement, Binance Labs made an investment in PancakeSwap for a value that was not revealed in order to promote the platform’s native cryptocurrency, which is known as CAKE.

The investment company said that providing financial help to potential blockchain and web3 initiatives in their development stage, early-stage growth, or late-stage growth was one of its missions, and that providing support to PancakeSwap was a part of that purpose.

PancakeSwap, with its big user base, has contributed to the increased acceptance of the BNB chain, according to a spokeswoman for Binance Labs who commented on the latest development.

PancakeSwap is a popular BNB Chain platform that has more than 40,000 active daily users. It offers its customers a complex ecosystem in which they can access various Defi services, such as a decentralized exchange and several staking pools.

CAKE achieved its high point earlier in April 2021, when it sold for $44. However, at the time of this writing, the token is trading at a price that is 90% lower than its ATH. CAKE’s share price increased by 8% in response to the most recent statement, and it is now trading at $4.7.

Up until this point, the supply of CAKE was infinite, and the platform relied on a burn mechanism to control the amount of the token that was in circulation.

However, in May, the PancakeSwap team came to the conclusion that the overall quantity of CAKE tokens should be capped at 750 million, and they made the observation that the new supply restriction corresponds with the project’s objective and also provides improved support for the BNB chain.