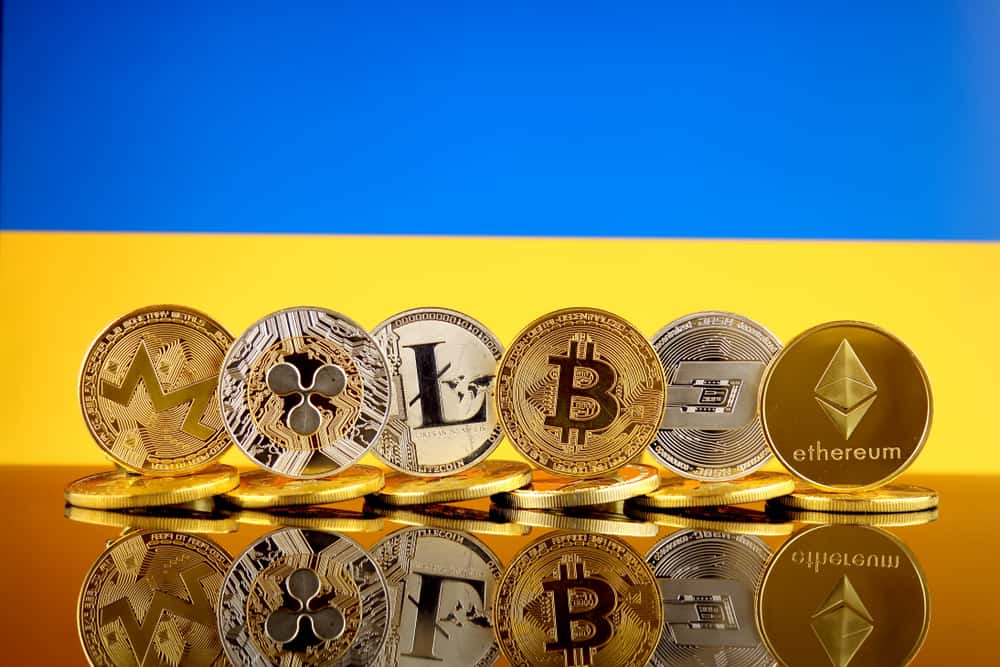 Ukraine government recently revealed that it will provide free airdrops to people who have recently donated crypto to aid the country’s ongoing conflict with Russia.

The announcement happened soon after Mykhailo Fedorov, Ukraine’s prime minister and minister of digital transformation, thanked Uniswap for including the ‘Donate to Ukraine’ feature, which instantly converts any of their listed tokens into Ethereum.

The Ukrainian government has turned to cryptocurrency as a means of quickly raising funds without being constrained by financial institutions. Following the Russian invasion, Ukrainian officials solicited donations from people all over the world to support their military. The government provided crypto addresses for donations in its plea.

The government and non-governmental organizations have received a total of $42 million in cryptocurrency, according to data from the crypto analytics firm Elliptic. Popular cryptocurrency supporters and executives also contributed to the funding, including Polkadot founder Gavin Wood, who donated $5.8 million in DOT and a CryptoPunk NFT worth more than $200,000.

Fedorov also expressed gratitude to Solana and Everstake for their support.  The two projects have collaborated to launch Aid for Ukraine, a joint initiative with the Ministry of Digital Innovation.

Binance and FTX are also included. Both cryptocurrency exchanges gave undisclosed sums to non-governmental organizations (NGOs) and volunteer groups in the country.

Crypto assets have emerged as an important crowdfunding option. They allow for quick international donations while avoiding financial institutions that may freeze payments to these volunteer groups and non-profits.