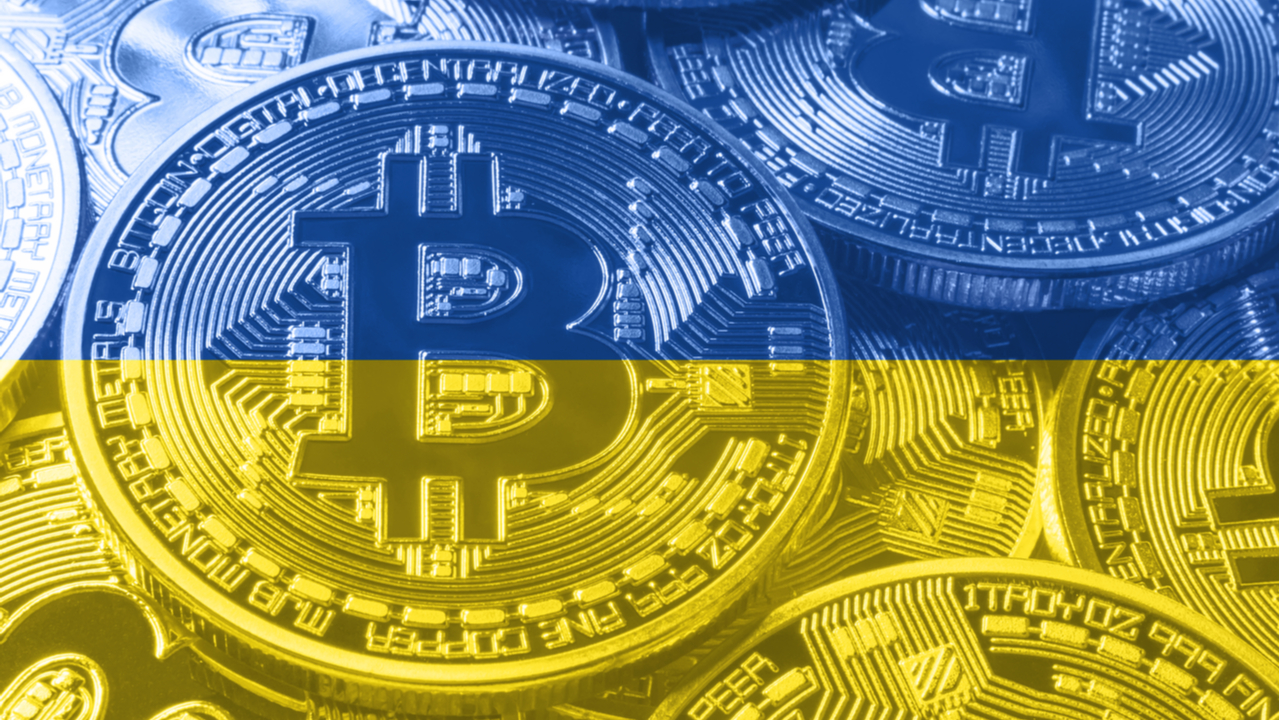 Ukraine just legalized Bitcoin and other cryptocurrencies after Parliament overwhelmingly passed a new digital asset law. The bill was passed in a near-unanimous vote on Wednesday and will shortly be signed by President Volodymyr Zelensky.

The main purpose of this bill is to provide clarification on the virtual asset and protect those who own bitcoin, as it wasn’t previously officially legal or illegal in the country. Though not illegal, Ukrainian law enforcement agencies treated bitcoin and other virtual currencies as a scam, resulting in bitcoin businesses getting raided.

Ukraine is the latest in a string of nations that have moved to integrate Bitcoin into the economy, and this comes in following El Salvador’s move to adopt Bitcoin as legal tender. The bill, which was originally crafted in September 2020, provides greater protections for investors and businesses alike against fraud. Ukraine’s Minister of Digital Transformation, Mykhailo Fedorov, said that more locals would invest in Bitcoin if cryptocurrency is made legal and therefore safer.

Courts can properly protect individuals and businesses now that this bill has been passed, since it provides tax clarity and officially allows Bitcoin businesses to operate within the country. It also sets some guidelines for how Ukraine may try and regulate bitcoin more in the coming future.

The country plans to open up the cryptocurrency market to businesses and investors by 2022. Ukraine’s Minister of Digital Transformation, Mykhailo Fedorov, also recently said the country was modernising its payment market so that its National Bank could issue digital currency. This bill gives the citizens permission to own and trade bitcoin and other cryptocurrencies on exchanges. The bill also gives clarity on wallets and what private keys are.

Before the bill, Ukrainians were largely given mixed signals on dealing with Bitcoin and other cryptocurrencies. Investors have been free to trade on cryptocurrency exchanges. At the same time, businesses and trading platforms were regarded as suspicious by the authorities.

If anything, cryptocurrency businesses have been the target of unjustified raids in which equipment has been seized by Ukraine’s law enforcement authority, which has been known to doubt the validity of digital assets. Apart from Ukraine and El Salvador, Cuba and Germany have also made strides. Panama is expected to be the next country to regulate cryptocurrencies as it is currently considering a draft law.