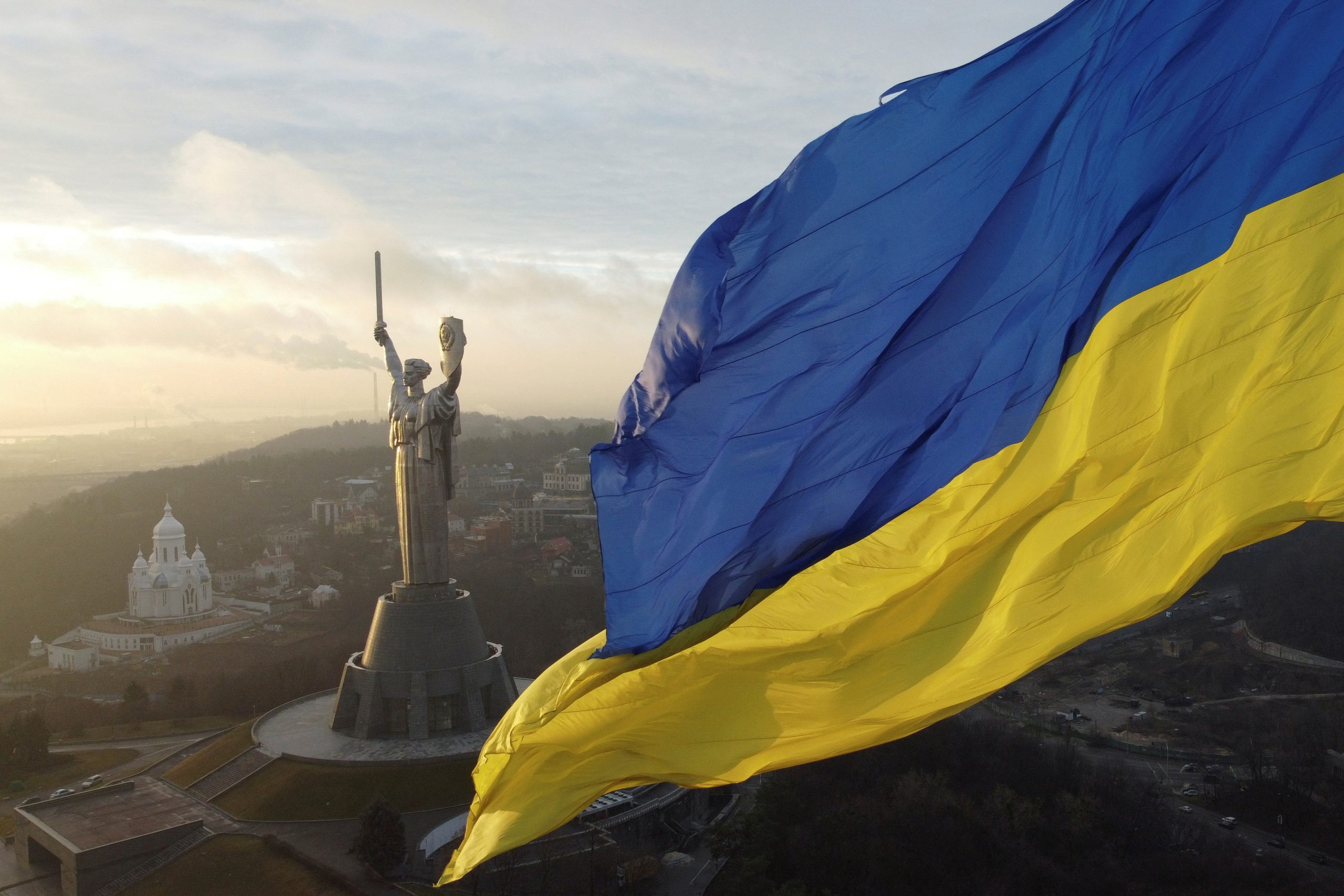 The Ukraine government reached out to the crypto community on Twitter during the first week of the Russia-Ukraine war to raise funds to support its civilians and troops. Ukraine has begun accepting donations in the form of Bitcoin (BTC), Ethereum (ETH), and Tether (USDT).

The Ukrainian government sought assistance from a number of international organizations in response to military threats across the country. However, because time is of the essence, Ukraine’s official Twitter account extended its call for help to Crypto Twitter.

Ukrainian civilians who have become refugees have reported losing access to their fiat savings and credit cards. As of Feb. 26, the United Nations (UN) reported that over 150,000 people had been displaced from Ukraine.

While there was some confusion about the intended use of the cryptocurrency donations, Buterin shared another decentralized autonomous organization (DAO) initiative that is solely focused on Ukrainian citizens.

UkraineDAO, led by Nadya Tolokonnikova of Pussy Riot, launched with the release of a 1/1 nonfungible token (NFT) of the Ukrainian flag to raise funds for Ukrainian civilian organizations to assist those suffering from Putin’s war. On February 24, it was reported that Ukraine’s Ministry of Defense had received numerous requests for cryptocurrency donations from foreigners.

However not confirmed, it is now believed that proceedings to the addresses shared by the Ukrainian government will be used directly by the government, whereas DAO proceedings will be redirected to citizen welfare via an NGO.