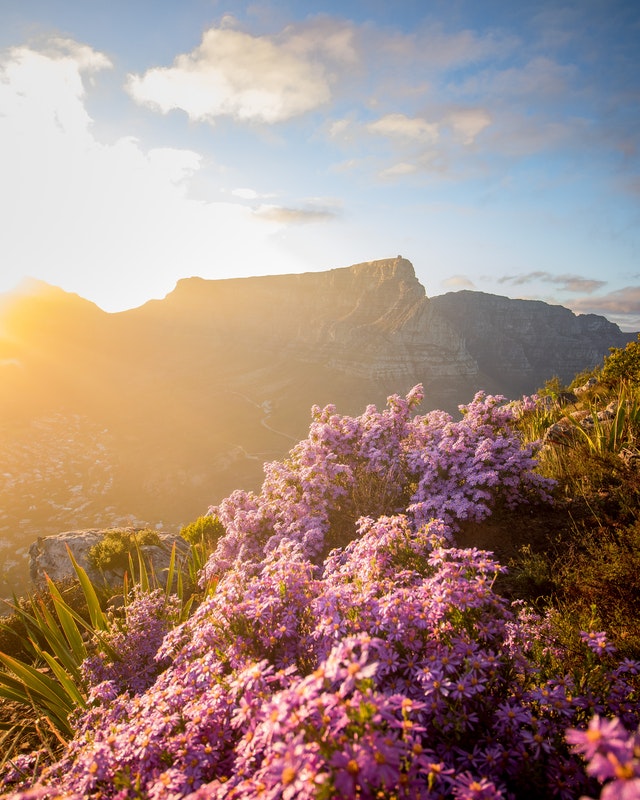 In a bid to protect vulnerable investors of crypto in South Africa, the authorities have decided to make more efforts to ensure investors are exposed to less risk. The commissioner of South Africa’s Financial Sector Conduct Authority – Unathi Kamlana stated that the authorities would institute a framework for crypto that would focus on mitigating any possibilities of risks.

A report released on Bloomberg on Friday stated that the Commissioner, Unathi Kamlana stated that their institution intended on presenting a regulatory framework next year. The intention of them doing that is to help protect investors from high-risk crypto assets that they may be exposed to. Kamlana added that any framework for crypto matters would be designed in collaboration with the Prudential Authority and Financial Surveillance Board of the nation’s Reserve Bank.

The goal of the intended framework

The authorities stated that they want to be able to aid investors when they identify potential risks that customers may not properly comprehend, in terms of the level of risk those assets may possess. He added that they would exercise caution to ensure not to legitimize everything.

These statements come after the country’s Fintech Working Group stated month’s ago that it would establish the groundwork for the “phased and structured” regulation of crypto in the nation.

So far, South Africa has focused on a noninterference type of approach regarding cryptocurrency. They of course did caution the general public that there was no protection or remedies for them in the event they as investors were to be scammed or defrauded.

AfriCrypt is a platform that was based in South Africa. It was a crypto investment platform where one of the co-founders suddenly disappeared with billions of the users’ finances. Unfortunately, the Financial Sector Conduct Authority was unable to take any action. They stated this was the case because the crypto assets were unregulated in South Africa. Binance challenged the South African body with the argument that the best institution to handle these matters was South Africa’s Financial Intelligence Centre. According to Binance, the Financial Intelligence Centre would be the best-suited organization to ensure businesses operating in South Africa’s crypto industry are compliant with local laws.

Other Related Advancements in South Africa

South Africa has traditionally been a contender in regards to the trade of minerals such as diamonds and gold. For this reason, he has acquired significant investment from investors internationally. The country also boasts of robust manufacturing industry. In some years, South Africa ranked highest in growth among all the nations in the world. However, the nation has grappled with problems emanating from the apartheid policies. This causes countries to withdraw their investments. Foreign investment picked up after 1994 when apartheid was dismantled by the new government.