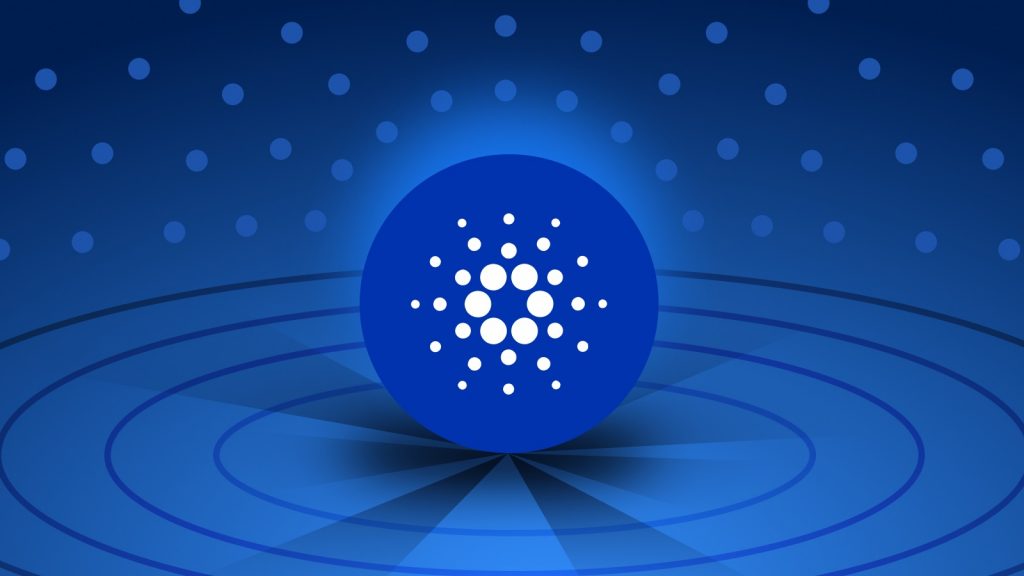 Charles Hoskinson, the developer of Cardano, said that by the year 2020, the Cardano ecosystem would have thousands of decentralized applications (DApps), hundreds of assets, loads of intriguing initiatives, and a great deal of originality and usefulness.

Up from 943 at the beginning of the year, there are currently 986 projects based on Cardano. Recent activity on Cardano has resulted in the launch of 88 new projects in total. Over the course of the last week, IOHK reports that 3,028 new connections were created on Github.

In addition, Cardano observed some optimistic data in the NFT zone as a result of the minting of more over five million native assets. The data that were supplied by pool.pm indicate that the total amount of native assets that have been minted on the Cardano blockchain has reached 5,019,030, and there have been 54,831 distinct minting operations used.

According to the statement made by the platform, it made the decision to embrace Cardano because “hundreds of projects are built on Cardano and they want to be one of them.” They went on to say that since Cardano introduced smart contracts, the demand for decentralized applications (dapps) has skyrocketed. They are of the opinion that Cardano exceeds the competition and is the most promising blockchain for the future generation.

In addition to these factors, interest in Cardano NFTs is continuing to increase as a result of a statement that was recently published on Twitter by the rapper Soulja Boy, who said that “#Cardano NFTs looking really spicy right now! What should I get?”

The total value of Cardano NFT transactions for the month of April was $27 million. After the news was made public, ADA was trading at $0.52, down 1.64 percent from its previous price.